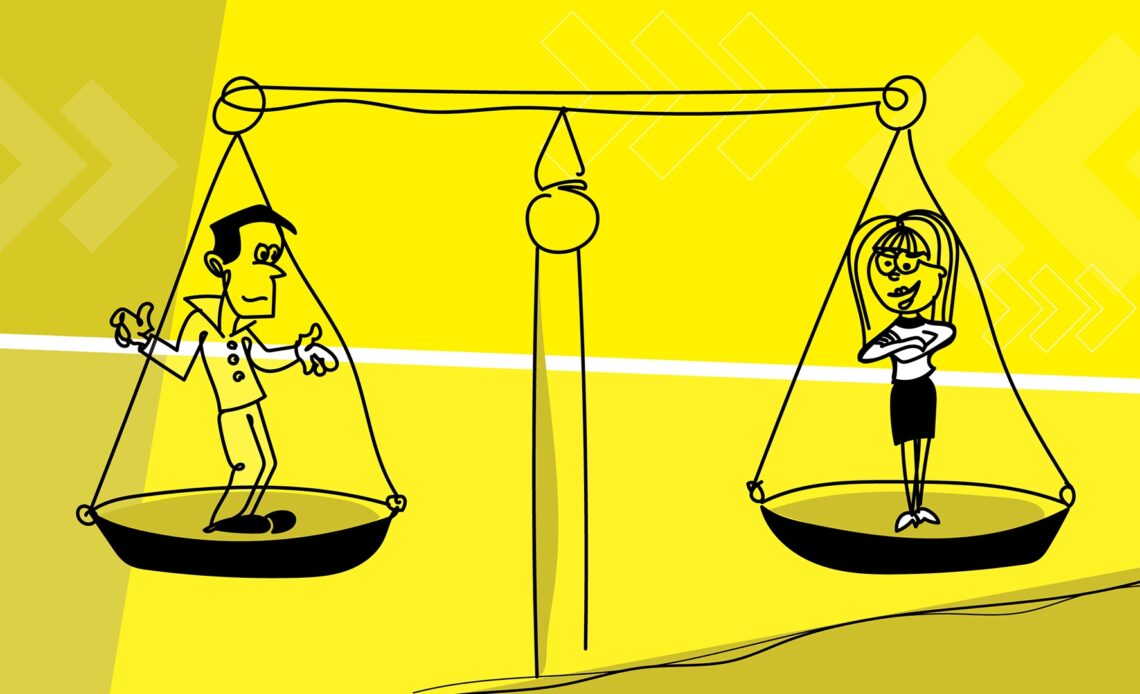 In the document, the Security Council emphasised the role of women in wars, conflicts and peace-building, highlighting the risk of falling victim in the armed conflicts and, simultaneously, their essential potential as participants in peace processes.

That is the second plan that Ukraine will work on for the next five years. The first National Plan was adopted in 2016 when Ukraine became the first country in the world where the document’s ratification took place under an armed conflict. Since then it has acquired a new quality. The plan also consolidated the efforts of 56 public authorities at the national and local levels, local governments, international and non-governmental organisations, focusing on 17 major target groups of women and men.

The key integrated indicator that will indicate the success of the document as a whole is Ukraine’s place in the UN Index of Women, Peace and Security. Today our country is ranked 105th out of 167 countries.