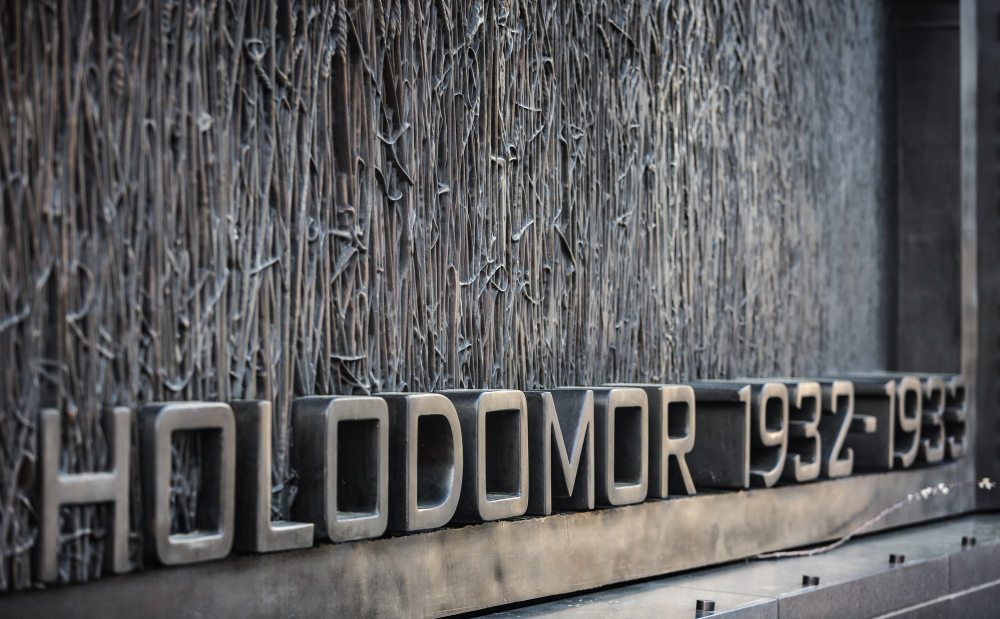 On 5 August, Ukraine commemorated the victims of the Great Terror of 1937-1938, one of the largest crimes committed by the Soviet authorities against humanity. The number of Ukraine’s victims affected by these massive Stalinist repressions is second only to that caused by the Holodomor of 1932-1933.

It was on this day, 84 years ago, when the order of the People’s Commissariat for Internal Affairs of the Soviet Union enacted the resolution adopted by the Political Bureau of the Central Committee of the Communist Party of the Soviet Union “On anti-Soviet elements” that sanctioned the most large-scale punitive operation in the Soviet era. All those, who were not suitable for “building a bright communist future” in the opinion of the top Communist Party leadership, were subject to cleansing.

“This unprecedented punitive operation, which began on 5 August 1937 and lasted until 15 November 1938, was aimed at complete physical liquidation of Stalin’s political opponents, intimidation and subjugation of the USSR population, and the creation of a social and national structure convenient and safe for Soviet rule. During the Great Terror, representatives of all the peoples of the USSR were repressed. However, the most brutal and, perhaps, the most massive punitive actions occurred in Ukraine because freedom-loving and nationally minded Ukrainians did not fit into the Kremlin paradigm of one whole Soviet people,” reads the statement by the Ministry of Foreign Affairs of Ukraine.

According to historians, more than 198,000 people were convicted in the territory of the Ukrainian Soviet Socialist Republic over this period. Of them, about two-thirds were sentenced to execution. The rest were sent to prisons and camps. Only about 0.3% of prisoners were released.

“We have to state that the Kremlin’s repressive practices have not stopped with the collapse of the USSR. Persecution in the spirit of the Stalinist People’s Commissariat for Internal Affairs continues, in particular in the temporarily occupied territories of Donbas and Crimea, where Crimean Tatars, the indigenous people of Ukraine, have fallen victim to reprisals,” the diplomats underscore.

The Ministry of Foreign Affairs of Ukraine calls on the international community to respond appropriately to the ongoing oppression and political persecution in Russia, including against historians who reveal the truth about Stalin’s repression. Thus, on 29 September 2020, the Supreme Court of Karelia extended the term of imprisonment for Yuri Dmitriev, the historian, head of the Karelian branch of the Memorial society, winner of the 2021 Sakharov Freedom Prize, from three and a half to 13 years. Dmitriev revealed to the world the terrible truth about mass executions in Sandarmokh. Dmitriev’s activities to expose the crimes of the Soviet regime during the Great Terror were the real reason for his persecution.

In this regard, Ukraine supported the European Union in condemning this unjust sentence, calling it an attack on all civil society, which will inevitably worsen the human rights situation and shrink the space for civil society and independent voices in Russia.