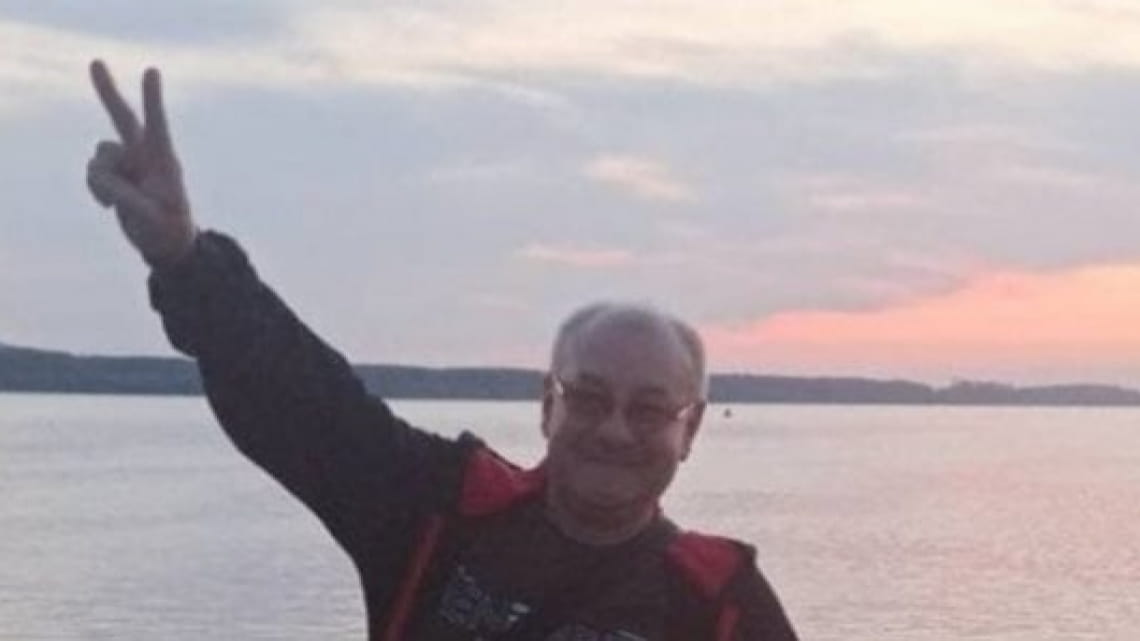 The case against Oleksandr Radkevych, a veteran of the war in Donbas detained in Greece, must be considered impartially in compliance with the lawful rights of a Ukrainian citizen.

“Ukrainian consuls are to visit the arrested man on 25 October. The Ministry of Foreign Affairs of Ukraine also facilitated other contacts with the Greek side, in particular through the law enforcement agencies and the office of the commissioner for human rights… Consuls maintain regular contact with the Ukrainian citizen; he has Ukrainian and Greek lawyers. The conditions of his detention are acceptable. We estimate that the consideration of the appeal may take several months,” Oleg Nikolenko, Spokesperson for the Ministry of Foreign Affairs of Ukraine, said.

The day before, Olha Reshetylova, human rights activist and coordinator of the Media Initiative for Human Rights, informed on her Facebook account about the detention of a Ukrainian citizen in Greece while crossing the border.

According to her, Radkevych was detained on 14 September at the request of Lithuania, where he had been convicted in absentia in the so-called case of January 13.

In March 2019, the District Court of Vilnius City convicted 67 people of committing war crimes during the infamous events of January 1991. Among the convicts was a citizen of Ukraine Oleksandr Radkevych, who served in the 107th motorised rifle division of the Armed Forces of the USSR in early 1991.

Oleksandr did not know about the verdict against him, although he had voluntarily cooperated with the investigation and had been questioned in 2014 as a witness by the Ukrainian prosecutor’s office within the framework of international legal assistance provided by Ukraine to Lithuania. Later, Oleksandr turned from a witness into a defendant.

Human rights activists insist that Radkevych is accused of serious war crimes, in fact, only because he was present in Vilnius in January 1991 as a soldier of the Soviet army. The actions of the Ukrainian did not harm anyone, which is clearly indicated in the verdict itself.

The trial in Vilnius continued at a time when Ukraine was repelling Russia’s armed aggression, and Radkevych was defending his state with weapons in his hands and could not stand trial in Lithuania.

On 20 October, Minister of Foreign Affairs of Lithuania Gabrielius Landsbergis confirmed that Lithuania had issued a European arrest warrant for Radkevic and was now asking Greece to extradite a Ukrainian citizen to serve his sentence.