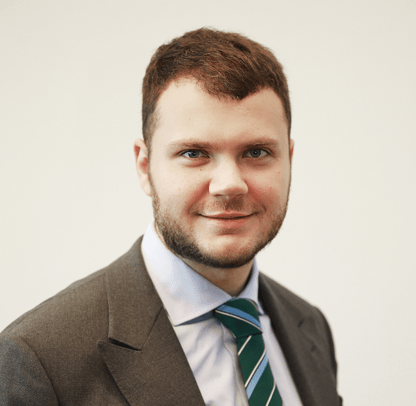 Ukraine is open for investment and new, promising, public-private partnership projects in different infrastructure sectors. Therefore, the Ministry of Infrastructure invites leading foreign companies to invest in the transport sector of Ukraine.

Vladyslav Krykliy, the minister of infrastructure, announced this during Infrastructure Day at the 4th annual Ukrainian Investment Roadshow, organised with the support of the Embassy of Ukraine in Great Britain.

“Implementation of promising infrastructure projects with the involvement of PPP mechanisms is one of our ministry’s priorities. Ukraine already has successful examples of such a partnership. That is the transfer to the concession of the first seaports of Ukraine “Olbia” and Kherson with a total investment of about 134 million dollars. Therefore, we continue to prepare the next investment projects in the maritime and other infrastructure sectors and invite leading foreign companies to participate in them,” Vladyslav Krykliy announced. He stated that Ukraine’s government had approved a list of priority investment projects for the next three years, and 40% of this list consists of infrastructure and transport projects. Thus, it included concessions of the railway-ferry complex, the first container terminal in the Chornomorsk port, the passenger complex in the Odesa port, berths of the Berdyansk seaport and others.

Besides, the ministry actively prepares concessions of the shipyard in the Odesa port and the Izmail seaport. Also, the draft business case for the concession of the Belgorod-Dniester seaport has been developed and approved, and the search for a draft business case financing for the Mariupol and Reni ports is in progress.