Ukraine’s Special Service Prevented a Provocation in the Transcarpathian Region 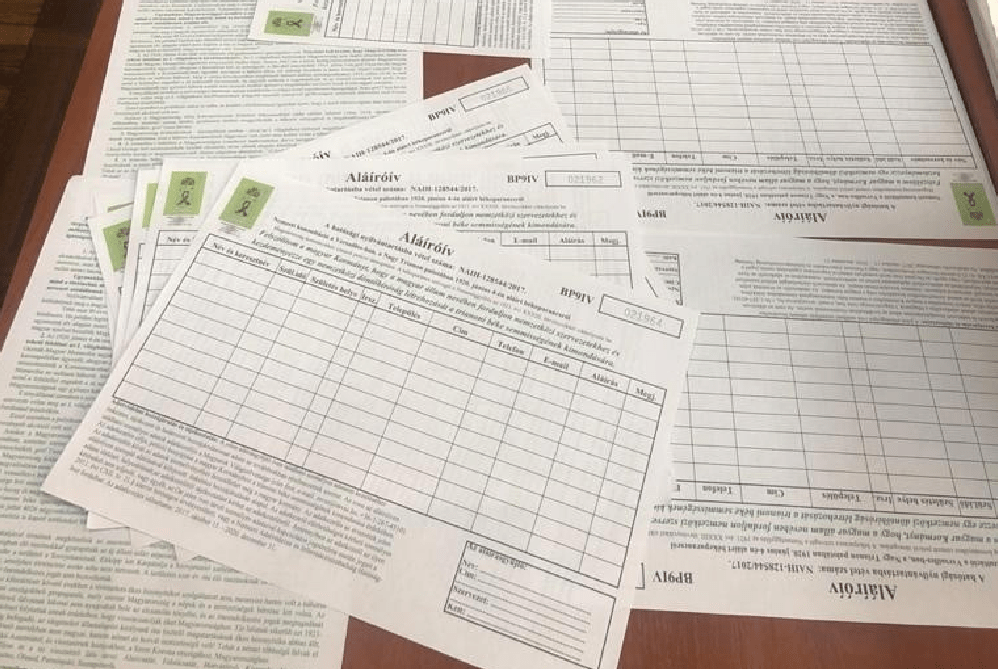 In Zakarpattia Oblast (the Transcarpathian region), Ukraine’s special services detained a man who had been collecting signatures for the repeal of the 1920 Peace Treaty of Trianon, under which Hungary lost part of its territory, including the lands of the present-day Zakarpattia Oblast.

According to the SBU (Security Service of Ukraine), citizens of Ukraine were involved in the implementation of the strategy of filing an appeal against the mentioned document at international institutions.

“The examination showed that the ballots used by the criminals to question our citizens contained calls to violate the territorial integrity of Ukraine,” the statement says.

The organiser of the collection of signatures, who acted in the interests of foreign organisations, was informed about the declaration of suspicion against them in the criminal proceeding. The person faces the charge of “encroachment on the territorial integrity and inviolability of Ukraine.”

To recap, The Treaty of Trianon came into force on 26 July, 1921. According to the document, the Kingdom of Hungary agreed to lose almost three-quarters of its territory, renounce its air force and navy, reduce its army and recognise the independence of Czechoslovakia and the Kingdom of Serbs, Croats and Slovenes.