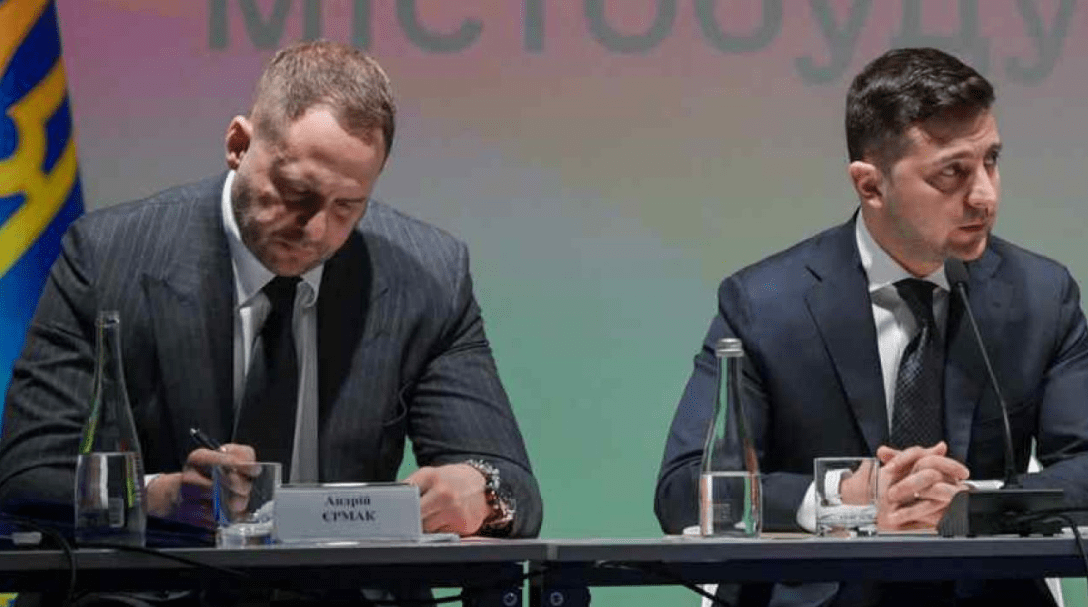 The President of Ukraine Volodymyr Zelensky and the Head of the Office of President Andriy Yermak reacted to the postponement of the meeting of leaders’ advisers of the “Quartet of Normandy..

The official reason for the postponement is an urgent business trip of an adviser of the French president.

“As far as I know, there was a business trip of the adviser of the President of France (Emmanuel) Bonn. We agreed on a minor change of date. There are several days,” said Zelensky.

The Head of the Office of the President of Ukraine added, “Mr. Bonn called me a few days ago and asked to postpone because of a business trip. The first days of September are being discussed. I think this meeting will take place by 10 September.”

Meanwhile, a member of the Ukrainian delegation to the Tripartite Contact Group, journalist Denys Kazansky, said that the meeting of advisers was allegedly disrupted by the Russian side.

“Already at the last meeting of the TCG it was clear that this will happen. Russia’s representative Dmitry Kozak wrote a rather boorish letter a month ago, in which he said that he refused to take part in the talks. And after that, the Russian delegation began to do everything to disrupt these talks.” the journalist wrote on his Facebook page.

It should be recalled that the meeting was previously scheduled for 28 August, but it was postponed indefinitely. After this meeting, there will be talks between the foreign ministers of the “Quartet of Normandy,” and only then there will be a meeting of leaders.