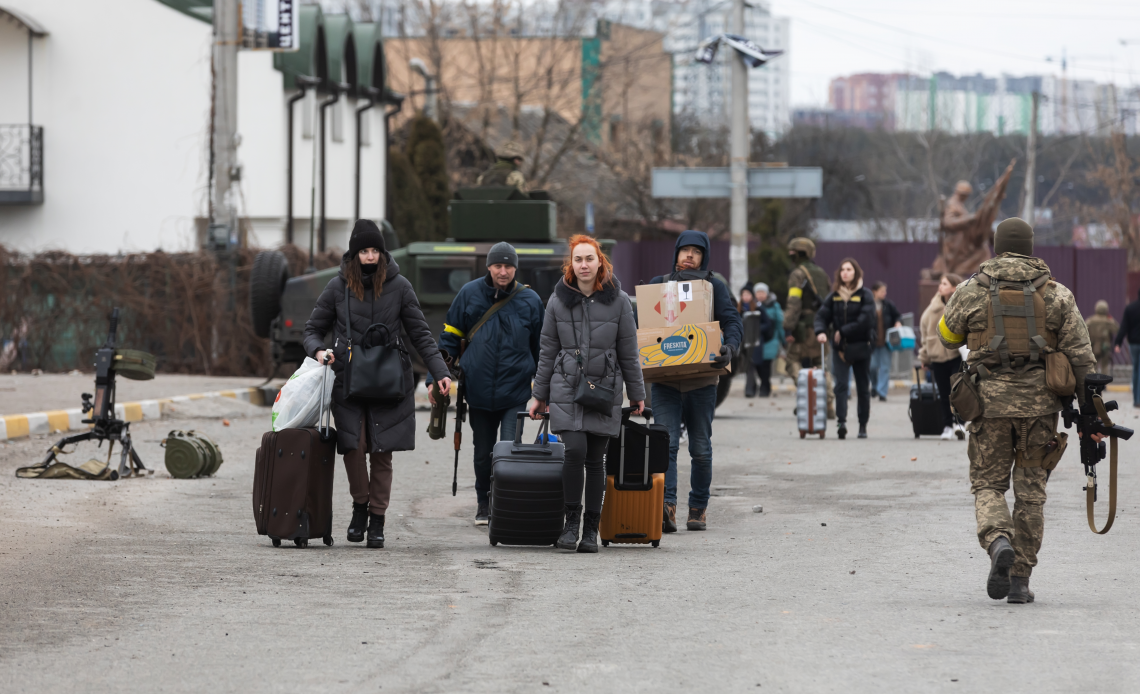 The Cabinet of Ministers of Ukraine will introduce mandatory evacuation of residents of non-occupied areas of the Donetsk region before the start of the heating season. The region is now on the verge of a humanitarian catastrophe; active hostilities continue there, and the infrastructure is destroyed. Deputy Prime Minister, Minister for Reintegration of the Temporarily Occupied Territories Iryna Vereshchuk said this on the air of the national telethon.

“The Donetsk region is without gas supply. All the gas pipelines that could be repaired have been repaired, but, unfortunately, the enemy destroys, again and again, everything that would help to warm people in winter. In short, there will be no heat in the Donetsk region in the winter period. According to Article 33 of the Code on civil protection of the population, the evacuation is obligatory. I believe that this is the duty of every adult family member,” the Deputy Prime Minister said.

Evacuation issues are handled through coordination headquarters specially created at the state level. If someone does not want to leave, he or she will be forced to sign a refusal form, understanding all the consequences and taking responsibility for his or her life.

According to Vereshchuk, there are 52,000 children in the Donetsk region; they cannot be in mortal danger in winter without heat, electricity, a regular supply of medicine, and food.

President of Ukraine Volodymyr Zelensky in his address called on residents of the Donetsk region to evacuate.

“Many people refuse to leave. This decision will still have to be made. And the sooner this is done, the more people leave the Donetsk region now, the fewer people the Russian army will have time to kill … There is a government decision on mandatory evacuation from the Donetsk region; everything is being organised. Full support, full assistance – both logistics and payments. All that is needed is a decision from the people, who have not yet made it. Go, and we will help you,” the Head of State said.

He added that at this stage of the war, terror is the main weapon for Russia. So now, the main task of every Ukrainian, every defender of freedom and humanity in the world, is to do everything to isolate the terrorist state and to protect as many people as possible from Russian attacks.