Ukrainian Film about the War in Donbas Won the “European Oscar” 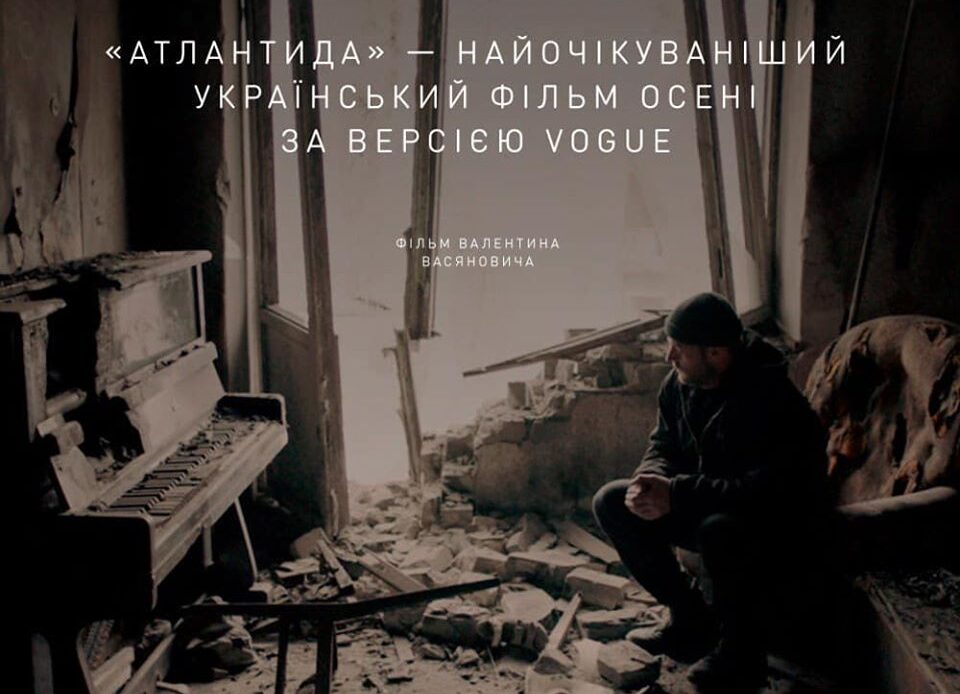 Director Valentyn Vasyanovych said that the film “Atlantis” was shortlisted for the prestigious award of the European Film Academy.

The authors and the film crew perceive each festival or award as an opportunity to tell the world about the war with Russia.

“This time we will be able to remind Europe of it once again,” the director told.

It should be noted that Ukrainian films confidently receive awards at prestigious film festivals around the world from time to time. In 2019, more than 30 tapes were created, 20 of which were in Ukrainian and international distribution.