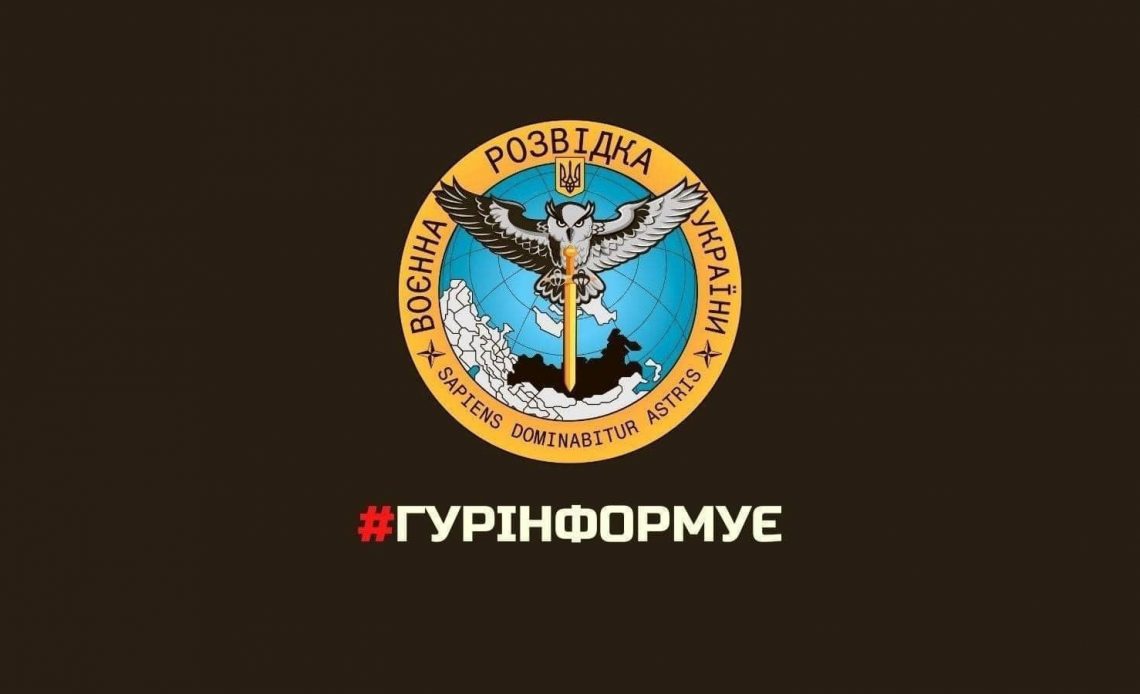 The Chief Directorate of Intelligence of the Ministry of Defence of Ukraine called on the residents of the temporarily occupied Crimea to report the exact location of the deployment points and residence addresses of Russian military personnel.

“The Ukrainian peninsula is known for its autumn mellow season! Therefore, we ask all residents to urgently inform us of the ‘most popular’ places to visit,” reads the appeal.

In particular, the Chief Directorate of Intelligence asks to urgently provide information about:

At the same time, President Volodymyr Zelensky thanked in his address the people in Crimea, who support Ukraine, for the information already provided and noted that the Ukrainian forces were processing it.

“Intelligence officers are grateful for the information provided. They are working to the fullest. Let the enemies not forget whose peninsula they are staying on. They are staying temporarily,” the Head of State emphasised.