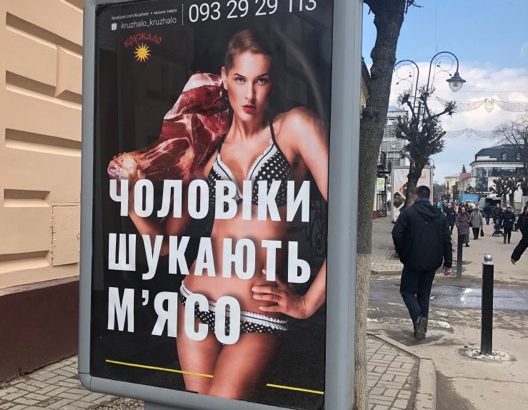 Deputies of the Verkhovna Rada initiated Bill № 3427 on Amendments to the Law “On Advertising” on Combating Gender Discrimination. It was signed by several dozen deputies from different factions and groups.

“We are ashamed of some advertisers who do not neglect the objectification of women and men and outright insults to entire communities. Naked body, obscene comparisons and jokes, ridicule of belonging to a certain race or religion, bullying of people with disabilities – we do not want this to be considered the norm in our society”.

The bill is coordinated by the Friedrich Ebert Foundation / Amman Office, the League for the Protection of Women’s Rights “Harmony of Equals” and the Industrial Gender Committee on Advertising.