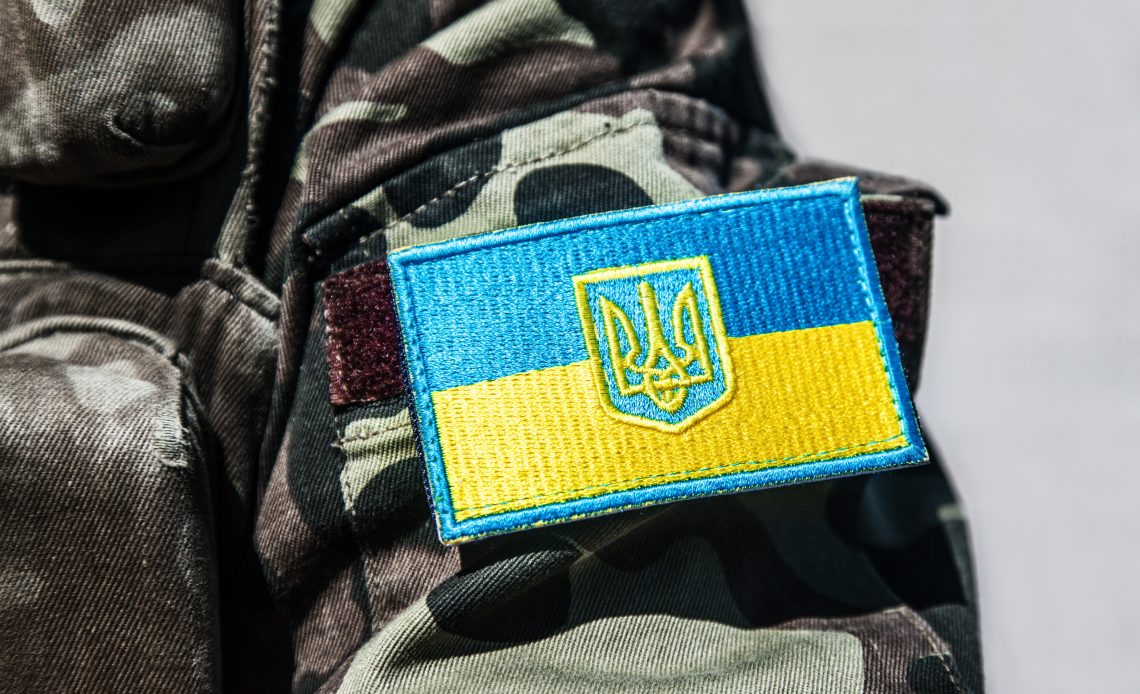 For more than three months, the world has been closely following the effective use of military skill, art, and heroism of the Ukrainian army. The clock is ticking every second, reminding us of the approaching devastating defeat of the Russians in Ukraine. Russia is exhausted and unable to wage a protracted war without new strike forces.

Kremlin strategists are forced to constantly re-evaluate their goals. Scenario “A” – the occupation of Kyiv, Kharkiv, Chernihiv, and Sumy – the assassination of the president, the arrest of the incumbent government, and the establishment of puppet authorities – failed miserably. Scenario “B” – blitzkrieg in the south, east, northeast, domination in the Ukrainian airspace – failed. Scenario “C” lies in desperate attempts to occupy Donbas and control the land corridor between Russia and Crimea. In fact, the Kremlin has constantly downplayed its goals and changed its strategy for achieving them in Ukraine. Russia has chosen barbaric aggression as a way to achieve political goals, but the fighting has changed them. The struggle of the Kremlin “hawks” and their false assumptions doomed the army to futile efforts, oppression, and despair.

The Ukrainian army has adhered to its own goals consistently and systematically. The goals are simple: to protect sovereignty, people, home, land. This formula for achieving them remains unchanged and convincing. The chosen Ukrainian strategy of resistance is to destroy Russia’s moral, intellectual, and physical ability to fight and win on Ukrainian soil. Over the past three months, Ukrainians have proven their effectiveness on the battlefield, in the rear, in the global information space. Ukraine’s strategy of destruction involves attacking the weak points of the Russians, shackling their strike forces with smaller forces. This approach forms the basis for achieving effective results and ensures the unwillingness of the invader to counter it.

Ukrainian units attack the aggressor’s weakest physical support systems on the battlefield – communications networks, logistics routes, rear areas, artillery, and senior commanders. The battle for Kyiv was the first. Ukrainians infiltrated the enemy’s rear and ruthlessly destroyed its logistics, ruined the Russian expedition from within and drove it out of Ukraine. In the east of Kharkiv, the strategy of destruction was continued. Ukrainians struck the aggressor’s critical infrastructure, including engineering units, UAVs, fuel depots, and command posts. Ukrainians suppressed and destroyed the aggressor’s physical ability to fight.

These actions physically affected Russians morally and intellectually . The fighting spirit of the enemy subsided due to heavy losses, constant defeats on the battlefield, supply problems, and retreat under Ukrainian pressure from Kyiv and Kharkiv.

The successful use of social networks and the media to demonstrate the shortcomings of the Russians only intensified the moral destruction of the invader. The decline in morale depressed military discipline, led to desertions, increased refusals to fight and the number of war crimes.

Ukrainians are slowly destroying the will of the Russians, imposing a model of intellectual influence on them. Numerous military defeats and the thirst for a tactical victory push the Russians to take greater risks in their operational or tactical decisions. Ukrainians are destroying Russians morally, intellectually, and physically from within. Conventional ground and air operations are combined with the special as well as information and psychological operations into a single whole of new quality. This has become an integrated, indivisible approach to warfare in Ukraine.

Ukraine has consciously chosen a civilised way of social life, shares cultural values ​​that allow ideas to develop and integrate into successful businesses, democratic governance, legal system, free market, where investors need new technologies, where the intellectual property is protected, where control of corruption and crime is exercised, where a defendant has a chance to be acquitted. This culture presupposes critical statements, allows for independence, possibility to fail and try again. These are the civilised grains of truth which Ukrainians now pay for with their blood and freedom.