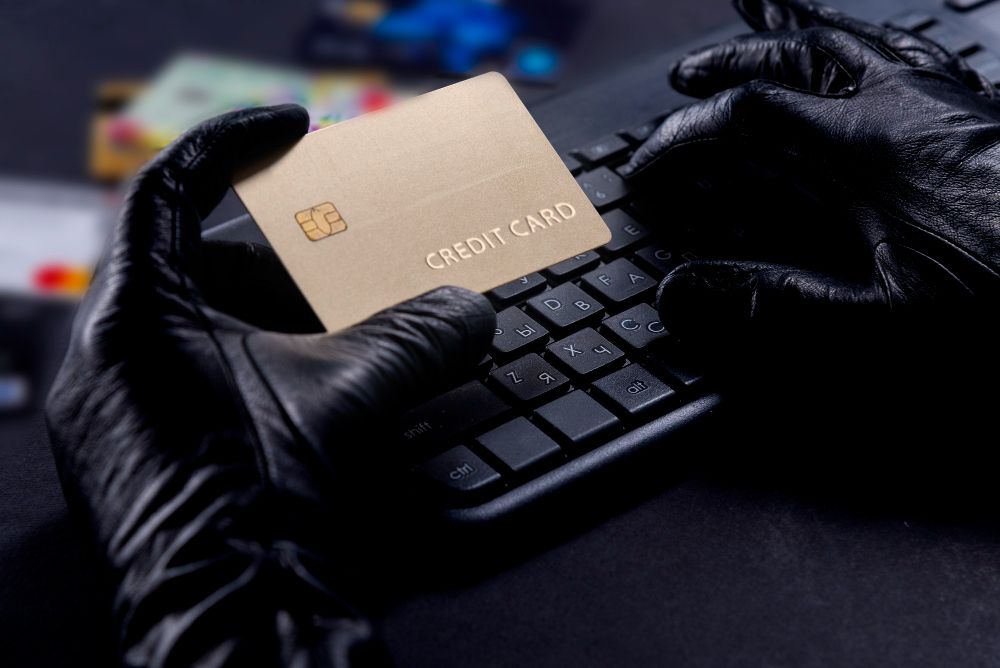 Ukrainians are deceived online by many methods. Retirees are three times more likely to be swindled than others – via SMS about alleged lottery prizes. Every fourth teenager falls for a scam after clicking on a malicious link. Villagers are more likely to come across the sale of non-existent goods against prepayment, and Kyiv residents, the phishing attacks. Such data is provided by the analytical service of OLX marketplace based on the survey of 25,000 Internet users.

The place of residence significantly influences the type of fraud. For example, non-existent goods against prepayment are foisted on two-thirds of residents of urban-type settlements and villages, while urban residents are 1.5 times more likely to receive phishing links than others. The risk of receiving fake confirmation of payment is one third higher among residents of district centres.

Villages are generally less aware of basic cybersecurity rules. Whereas more than 42% of urban residents do not communicate outside the platform where a transaction is carried out and do not open links from strangers, only 33% of villagers do so.

At the same time, residents of the capital suffer from phishing attacks the most (36% of all types of online fraud in Kyiv), while half of the cases in Dnipro, Odesa, Kharkiv, and Lviv, are related to prepayment for non-existent goods. Most appeals to the cyberpolice are filed in the Lviv region, by every 8th deceived person, and the least in Odesa with the appeals fuled only by every 14th fraud victim.

Among all age groups, 80% of cases of online fraud occur in messengers (Viber, Telegram, WhatsApp). However, pensioners are three times more likely to receive fraudulent SMS and seven times more likely to get emails about a “lottery prize,” “new tariffs,” or “quarantine rules.” At the same time, 57% of Ukrainians aged 46 to 65 came across fraudsters who asked to make an advance payment for a non-existent product.

“Young people, aged 18-25, come across phishing in every third case. And every fourth minor lost money after clicking on a malicious link to a fake website of a famous brand. This is because the youth spends more time online than the older generation but is also poorly versed in the basic rules of cybersecurity – they are still not taught in schools. Ukrainians aged 65 and older buy into a scam with a bogus courier twice as often as young people and encounter fraud using fake payment screenshots one and a half times as often as others,” said Viktor Nobiuz, head of the business analytics department at OLX Ukraine

At the same time, 65% of minors and 48% of retirees learn about cybersecurity from social media, 38% and 23% from friends and relatives, and every third Ukrainian over the age of 65 from educational projects.