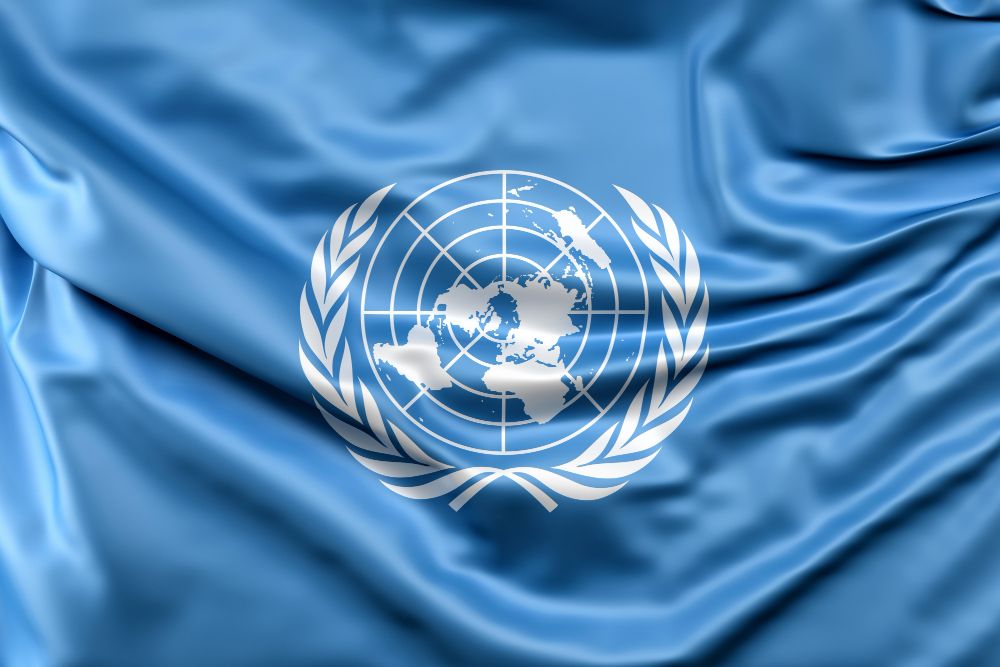 Ukraine needs to conduct a census as the exact size of its population is unknown, UN Resident Coordinator and Humanitarian Coordinator in Ukraine Osnat Lubrani said at the international Ukraine Reform Conference in Vilnius.

“One of the challenges is that the last census in Ukraine was conducted in 2001. It missed a series of censuses around the world in 2010,” said Lubrani, adding that the latest data show that about 41.6 million people live in Ukraine.

She also noted that every citizen of Ukraine should be taken into account, which will allow the Government of Ukraine to ensure the provision of socio-economic services and make sound decisions.

As a reminder, the last census in Ukraine was conducted in 2001 when the country had a population of 48 million.

In December 2020, the Cabinet of Ministers of Ukraine endorsed a decision to conduct the nationwide population census in 2023. The traditional census allows obtaining information that allows to competently form language policy, income policy, migration policy; learn about the situation in the occupied territories; and adjust the requirements for kindergartens and the approach to combating unemployment.

According to preliminary estimates, UAH 7.260 billion will be needed to prepare for the census, process, summarise, and disseminate its results.