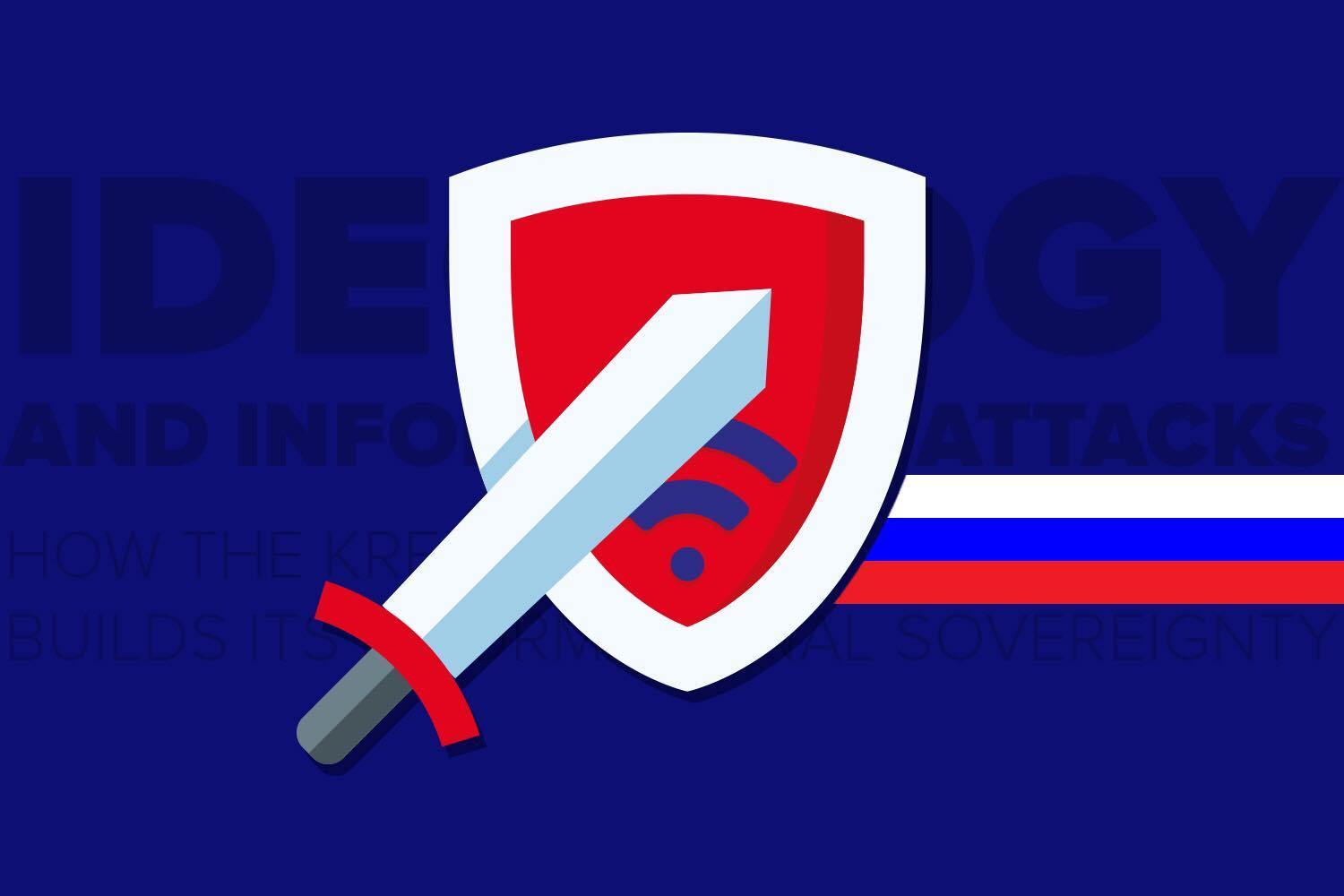 The US Senate Intelligence Committee has adopted a secret version of the latest, fifth volume of Russia’s interference in the 2016 presidential election investigation and promised to release a declassified publicly available version later.

The published report will be the Committee’s final document about Russia’s interference in the US elections. Previous reports have focused on the US elections security; Russia’s disinformation campaign in social media, etc.