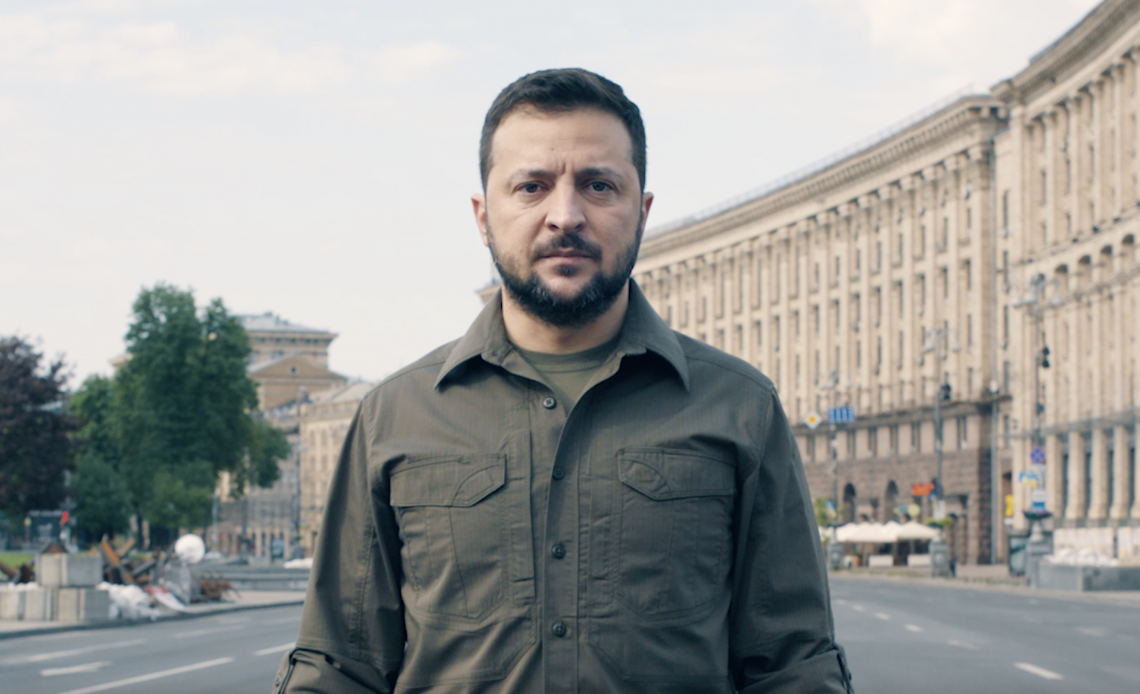 Ukraine is fighting for a new victory and will definitely gain it without giving anyone a piece of its land.

“We always fight for ourselves. For our freedom. For our independence. So that the victory of our ancestors was not in vain. They fought for freedom for us and won. We are fighting for freedom for our children, and, therefore, we will win,” President Volodymyr Zelensky said in his address on the occasion of the Day of Victory over Nazism in World War II.

According to him, Russia launched an offensive on 24 February, treading on the same rake.

“Every occupier who comes to our land treads on it. We have been through different wars. But they all had the same final… There are no shackles that can bind our free spirit. There is no occupier who can take root in our free land. There is no invader who can rule over our free people. Sooner or later we win. Despite the horde, despite Nazism, despite the mixture of the first and the second, which is the current enemy, we win, because this is our land,” Zelensky said.

As the President noted, Ukrainians, marking the victory in World War II, do not say “we can repeat” because only someone crazy, someone who already repeats the horrific crimes of Hitler’s regime, imitates Nazi philosophy, copies everything they did, may want to “repeat” 2,194 days of the war.

“And very soon there will be two Victory Days in Ukraine. And someone will not have even one left. We won then. We will win now, too! And Khreshchatyk will see the parade of victory – the victory of Ukraine!” the President underscored.

At the same time, the Ministry of Foreign Affairs of Ukraine called the parade in Moscow on 9 May a propaganda show that has nothing to do with WWII commemoration. A video prepared by the Foreign Ministry reminded the world that the Russian army is a rapist and murderer that must be stopped.