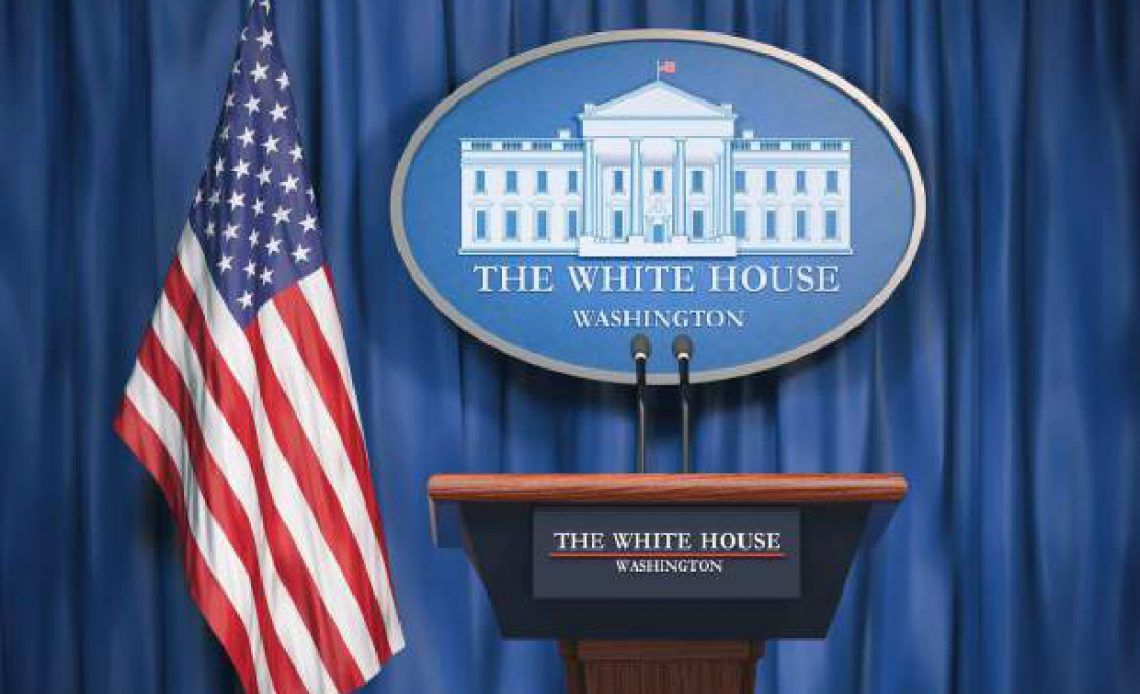 The administration of U.S. President Joseph Biden will establish stable relations with Moscow if the latter takes mutual steps in this direction.

“President Biden’s been very clear for a long time, including before he was President, that if Russia chooses to act recklessly or aggressively, we’ll respond.  But we’re not looking to escalate.  We would prefer to have a more stable, more predictable relationship.  And if Russia moves in that direction, so will we,” U.S. Secretary of State Antony Blinken said at a joint press conference with UK Foreign Secretary Dominic Raab in London.

Blinken said that Biden wanted to raise the issue during a meeting with Russian President Vladimir Putin. The United States makes decisions based on Moscow’s actions and will continue to respond to any steps it considers unfriendly.