Why Is Ukraine Interesting to the Three Seas Initiative? 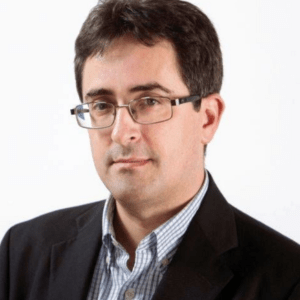 The current Three Seas Initiative is largely an economic project closely linked to EU mechanisms. It is not an analogue of its interwar (unsuccessful) predecessor – the Intermarium – which was planned as a more geopolitical and military project; this should soften the historical sensitivity. Currently, the Initiative consists of 12 EU Member States, all of which, except Austria, are former post-communist countries.

Ukraine’s rapprochement with the Three Seas has several advantages for unification. First, it is another channel of cooperation through projects with the largest eastern neighbor which seeks to join the EU. Ukraine is already part of the European Union Strategy for the Danube Region covering the Odesa region, so more such platforms are needed.

Second, Kyiv could bring invaluable “in-depth knowledge” of the region, its complexities, and the risks few have.

Third, this would give the Three Seas Initiative a more pronounced Black Sea character which probably some participating countries (such as Romania) would welcome. Finally, it is strange to discuss energy projects and security, which are one of the priority areas of investment, without the participation of Kyiv. The political context makes Ukraine a likely supporter of the Common Energy Policy rather than of individual initiatives that contradict it and, therefore, a factor of discipline and centrifugal action within the Union. 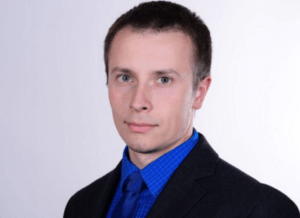 In recent years, Ukraine has taken a number of important steps in making the natural gas market more transparent. Unbundling and signing of interconnector agreements with operators from neighboring countries, introducing short-haul service, the potential use of Ukrainian gas storage facilities, etc. – all these factors allow closer cooperation with the EU and the Three Seas Initiative countries.

We can already see that some companies are interested, for example, in using Ukrainian gas storage facilities, so Ukraine can help create a more liquid, transparent, and competitive regional gas market – a goal to be achieved by the Three Seas Initiative.

Natural gas is also one of the issues, but we can observe a more ambitious EU policy towards renewable/clean energy, and, of course, it will also have an impact on the Three Seas agenda. Ukraine starts to pay more attention to renewable energy sources, energy efficiency, so this may be a promising area of cooperation in the future. 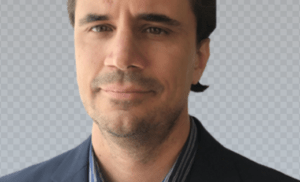 Ukraine’s added value to the Three Seas Initiative may be enormous. Ukraine, especially its western part, the historically represented part of the countries whose territories now lay within the Three Seas member states. It’s a single region from a geographical and cultural perspective. The Three Seas countries along with Ukraine would make up a third of the EU and a territory larger than Russia in terms of demographics.

This would give the Initiative a much stronger position in Europe and around the world. Together, these countries can also promote their energy independence through interconnectors, while reducing their dependence on gas imports from Russia.

Ukraine as a participant will receive economic benefits, while other Initiative members will strengthen their positions in Brussels. Ukraine’s involvement will also have a positive impact on the digital and transport infrastructure and the development of all Three Seas countries. It can be said that the Three Seas Initiative is incomplete without Ukraine as this country is at the heart of the Initiative’s geographical axis and has a huge potential to develop the projects beneficial to the Three Seas members. 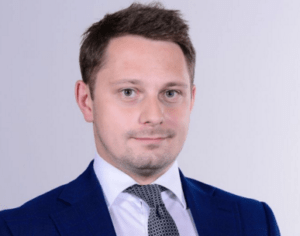 Despite the fact that Ukraine is not a member, it may make a significant contribution to the Three Seas Initiative. In fact, it has such opportunities in all three main areas of cooperation within the Initiative: transport, energy, and digital.

First, Ukraine is a transit area between the Baltic Sea and the Black Sea, so it fits perfectly well into the basic concept of North-South infrastructure development. Even if we do not take into account the Ukrainian Black Sea ports, the shortest route from Gdansk to the Romanian port of Constanța lies through western Ukraine.

Third, Ukraine’s IT sector has the potential to become an attractive partner for the Three Seas countries in the creation of digital connections in the region. It is obvious that a certain amount of Ukrainian investment will be needed in advance to make sure that the above opportunities are not lost (for example, further development of border infrastructure), which will not be easy given the negative economic consequences of the COVID-19 pandemic. However, if there are political will and ingenuity, Ukraine could meet its financial needs and even co-financed joint projects using EIB and EBRD loans. 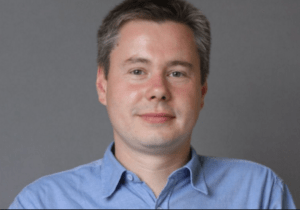 Tadeusz Iwański, Head of Department for Ukraine, Belarus, and Moldova at Centre for Eastern Studies (Poland)

The Three Seas Initiative is not a geopolitical project, although some member states show a tendency to introduce a security element in cooperation with the United States. The initiative was created and aims to stimulate investment in infrastructure to improve North-South links in energy, transport, and other areas, using available EU funds.

The reason why non-EU countries are excluded from the Three Seas can be explained by example: theoretically, construction of one of the most important infrastructure projects – the Via Carpatia road linking Lithuania and Greece via Ukraine – will provide a shorter route and lower expenditure. On the other hand, since Ukraine cannot use EU funds available to the Member States and does not belong to the Schengen area, the construction of the Ukrainian section of the road may take a longer time, and the use of the road by EU citizens will be complicated due to the existence of border crossing points.