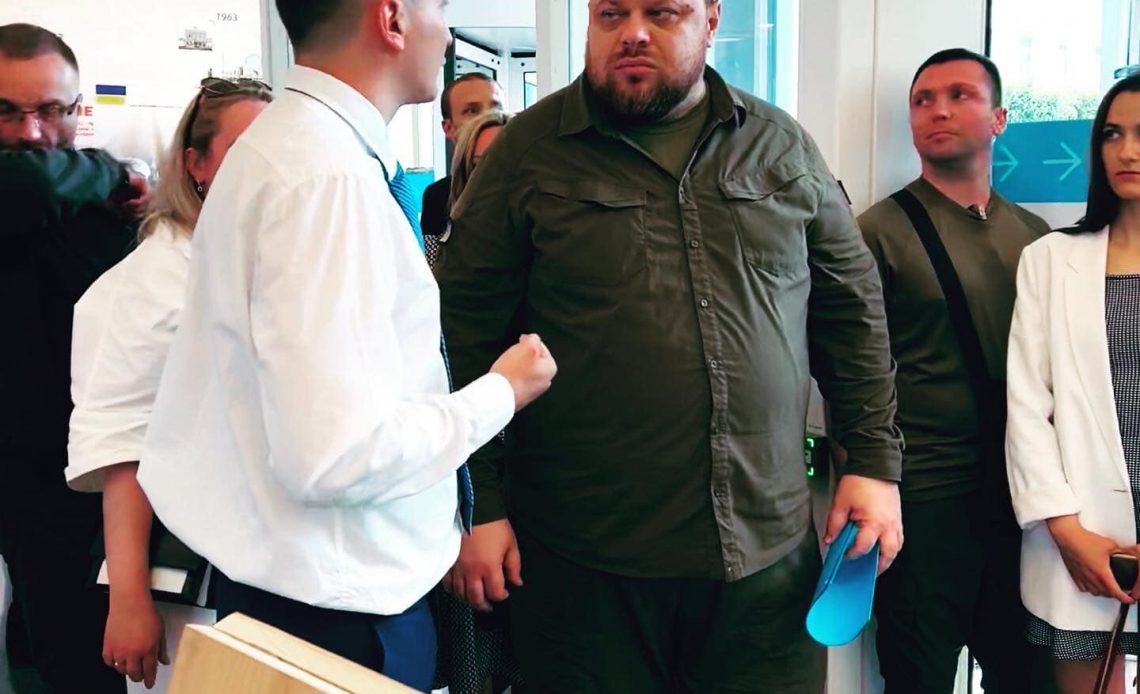 Yesterday, with the assistance of Promote Ukraine and the Embassy of Ukraine in the Kingdom of Belgium, an exhibition of photographs by Ukrainian photographer and documentary filmmaker Max Levin was opened.

The exhibition was opened by the Chairman of the Verkhovna Rada of Ukraine, Ruslan Stefanchuk.
During the speech, he declared a moment of silence to honor the memory of Max and all journalists who lost their lives for the right to know the truth.

————————
Max Levin is a Ukrainian photographer and documentary filmmaker. Most of his documentary projects are related to the war in Ukraine.

“Every Ukrainian photographer dreams of taking a photo that will stop the war,” Max explained.

He died in April: he was killed during heavy battles in the Kyiv region.