100 Days of Full-Scale Invasion of Ukraine: Russia is Ordinary Medieval Tribe, Not Monster 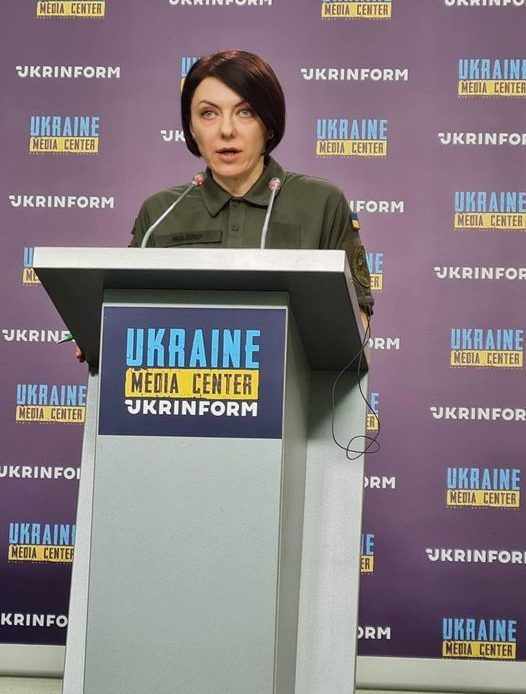 Hanna Malyar, Deputy Minister of Defence of Ukraine, has stated that now we have military heroes, there are hero cities, and after the past 100 days, we can say that we are the hero country.

“For these 100 days, we have experienced horrors that Europe has not known for a long time. One hundred days have passed since the world learned that Russia is not a monster, but an ordinary medieval tribe. They have modern hypersonic missiles, but soldiers steal even toilet bowls. They have ballet and Pushkin, but the culture is limited to murder and rape. They have geopolitics, but the bodies of Russian soldiers covered the soil in Kyiv and Chernihiv regions,” Malyar said.

She continued that today, from Lviv to Kharkiv, and, in fact, from Washington to Tokyo, Ukrainians from all over the world help to defend our Motherland. In 100 days, we have come a way to nation-building, longer than over the past hundreds of years.

“But we do not know the day when the war will end. Consequently, we will not be able to cross another day out tomorrow.

Therefore, the 99th, 100th, 101st are just a military calendar. For these 100 days, it became clear once again that the main goal of the Russian Federation is the destruction of Ukrainian statehood. Russia is not ready to give up any of its goals and prepares for waging a long war,” the deputy defence minister summed up.