A Member of the Election Commission Was Found Dead in Belarus

Konstantin Shishmakov, 29 years old, who was a member of the election commission and disappeared on 15 August, was found dead, Radio Svoboda in Belarus reports.

Konstantin Shishmakov, Director of the National Military History Museum named after Bagration, was one of two members of the polling station commission who refused to sign the election protocol. His signature, as he said, was later forged.

On 15 August, Konstantin went to work and called his wife to say, “I am not going to work here anymore, I am going home.”  And then, he disappeared.

Konstantin Shishmakov’s father said: “It all started on 9 August when he was on the election commission. There was another guy with him – I don’t remember his last name, I won’t name him. The two of them did not sign the final protocol. According to his son, they signed for them. He called his wife and told her about it.”

On the day of Konstantin’s disappearance, his family filed a complaint with the police, and a search was launched. The information about Shishmakov’s death was confirmed by the Investigative Committee.

“On the evening of 15 August, a woman complained to the police about the disappearance of her 29-year-old husband. Law enforcement officers organized search operations. In the afternoon of 18 August, volunteers of the Angel search and rescue team found a car in the Mostinsky district. After that, the body of the missing man was found in the forest,” the IC said. 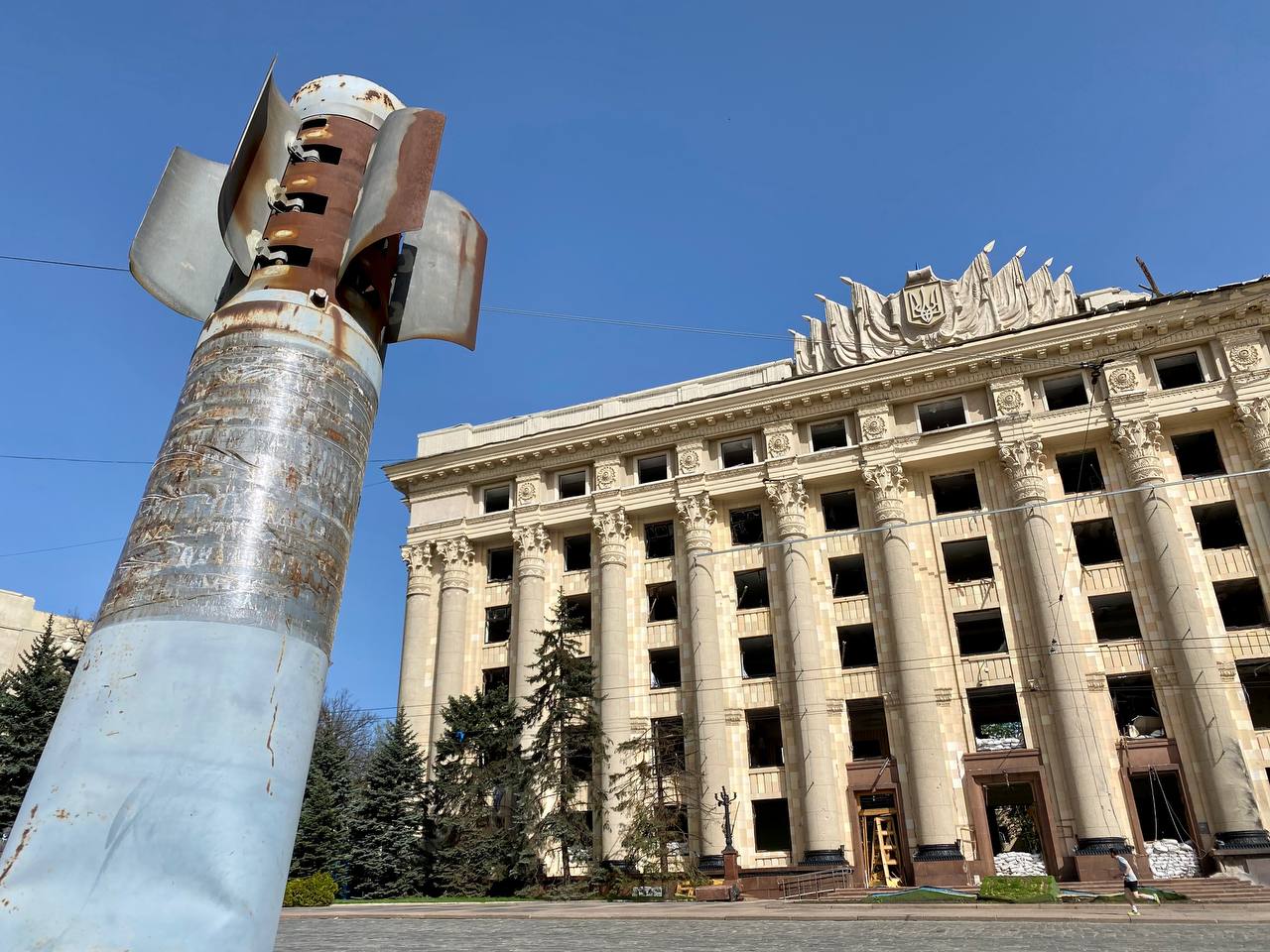