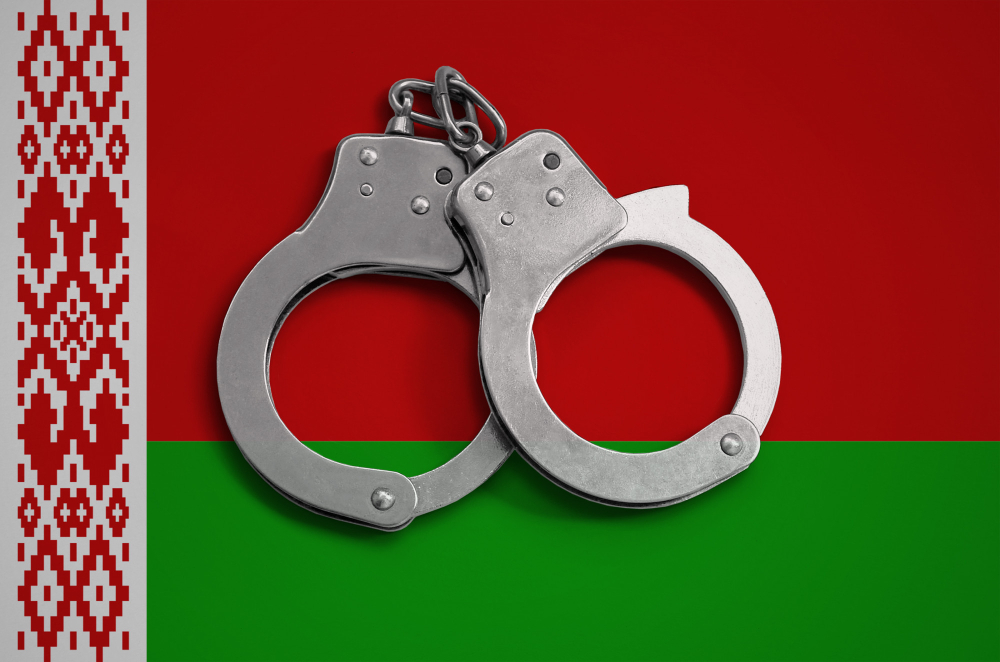 The security officers of the Main Directorate for Combating Organised Crime and Corruption of Belarus conducted searches in the editorial office of the Nasha Niva media outlet. According to the Belarusian Association of Journalists, searches were also conducted at homes of outlet employees. Editor-in-chief Yegor Martinovich was detained.

Currently, the website of Nasha Niva, nn.by, is inaccessible both in Belarus and from abroad.

Earlier, the biggest opposition resource TUT.BY deleted from its website and social networks publications for the past year, half due to pressure from the authorities. In mid-May, the portal was blocked in Belarus, and the editors were searched. As a result, at least 15 of them were detained.

In addition, the Euroradio correspondent office in Belarus was closed, and the prosecutor’s office of the Belarusian city of Hrodna asks the court to recognise Hrodna.life Telegram channel as extremist.