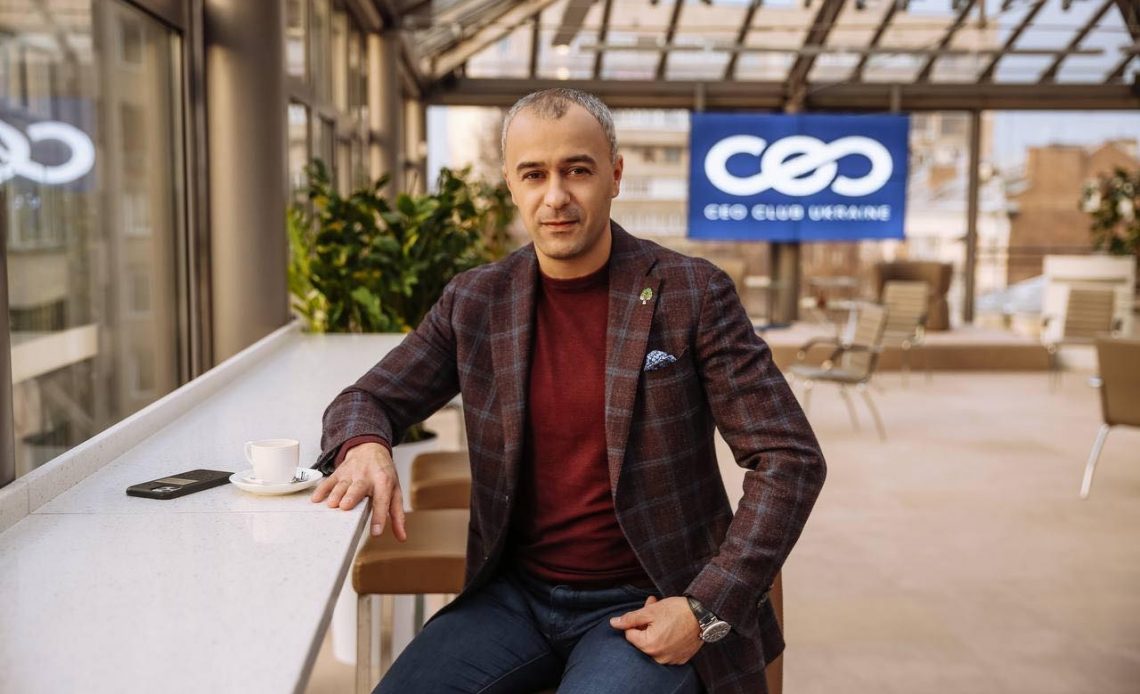 The working week in Kyiv starts with the announcement of a three-fold excess of harmful substances emissions. According to IQAir, Kyiv is ranked as the 11th most polluted city in the world. Other news says that Ukraine is one of the least prosperous countries in Europe in terms of per capita renewable water supplies. Although environmental issues are often regarded as something distant that happens in other countries or may occur in the distant future, they already exist and require consideration.

There are many global environmental challenges. Scientists consider biodiversity loss; water scarcity; deforestation; various pollutions of air, water, soil noise; radioactive pollution, light and heat pollution; and climate change to be the most threatening. The latter is one of the most debated.

There are many figures and graphs that prove that the problem of biodiversity, deforestation, pollution and warming, which began at the time of the first industrial revolution, is compounded annually and has reached its limits in the last 30-50 years. In fact, it is a task of scientists. I believe that it is important to discuss the main directions in which the world and Ukraine should move in order to stop climate change. We have to make discussions, create long-term strategies and, of course, act vigorously.

First of all, mankind has to reach a consensus on the reality of climate change. Naturally, we do not take things seriously until a disaster strikes, not only in Ukraine. Once it was the deadly smog that had been haunting British cities, which forced the government to revise the policy of burning coal for heating. The United States took measures to combat pollution when an accidental spark in 1969 ignited a river in Cleveland, Ohio. Climate change is a threatening phenomenon, which has not yet been affected by casualties or spectacular disasters. This is a slow-action mine will probably not affect our lives, but it jeopardizes our grandchildren and great-grandchildren. It is necessary to actualise the problem through communication at the state level.

Second, either a “Solomon’s” or a “Gordian” solution to the developing countries must be found. The fact is that developed countries have been implementing emission reduction programs for decades and ask the same terms from the rest. Their response is often: “You used to burn coal and plunder resources without restrictions, but now you do not allow us to develop. Green technologies are too expensive for us.” The value of environmental technologies is also unjustified in Ukraine. It’s not cheap, but the long-term consequences are worth consideration. China once tried to introduce a “green GDP” indicator. That is, the cost of compensating for environmental losses, deducted from nominal GDP. The practice was quickly abolished because the expected results from the green growth were very modest.

In addition, developed countries can do one simple thing – introduce carbon tariffs on imports. The “dirtier” the production, the more you have to pay. On this condition, the cheap steel, produced from burning coke, will suddenly become expensive, and all the income will be lost. Bill Gates is already talking about the need for CO2 taxes, and the EU is cautiously declaring “climate diplomacy” in the framework of the European Green Course. The Council of Europe’s decided of 25 January that “EU energy diplomacy will restrain further investment in fossil fuel energy infrastructure projects in third countries.” This is just the beginning. But Ukrainian producers already need to prepare for the fact that only climate-responsible companies will be able to trade with developed countries.

Third, we need to identify the main problems and work on them. The main “suppliers” of greenhouse gases are the energy sources. As fossil fuels are still used by many countries to generate electricity; the abandonment of coal, oil and gas is considered a priority. This means the relevance of both renewable energy sources – wind, solar, tides, biogas and nuclear power. Bill Gates and Elon Musk recently mentioned this combination in their speeches. Ukraine can develop this area at all times, especially since we have experienced specialists in nuclear power, hydroelectric generation. and solar and wind power plants have recently started to develop at a frantic pace. All that is needed is a transparent and deliberate policy that the new governments could not change, and will eliminate doubt from investors.

There is a fourth area, which is the most difficult to implement – it is a change of the consumption pattern. The modern economy is built on the constant renewal of the products we use. Relatively cheap clothes encourage customers to update them once a year. Available funding in developed countries encourages the purchase of appliances and cars. It is virtually impossible to change, especially since entire regions benefit from “outsourcing” of these goods. Will it be possible to convince people that a cheap glass Christmas toy from Ukraine is not as harmful to the environment as a plastic toy brought from Asia? The way governments will change this and how citizens will respond to such policies is a complex issue.

In addition to carbon-neutral energy and industry, Ukraine should consider two other important areas – the conservation of water resources and purification of air. It is truly regrettable that we are in last place for the global rates, and we must consider more critically its impact on our health and the health of our children. It’s the same with the reduction of water resources. Water is disappearing due to its overuse by consumers and industry, and also due to the plowing of protected coastal strips and deforestation. 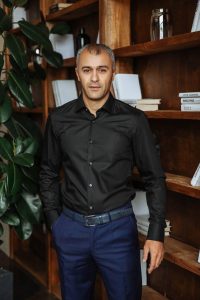 Preservation and restoration of forests is a separate topic to discuss. They are crucial because the trees hold n the water in the soil. They serve as a natural habitat of the fauna, and also absorb carbon dioxide. After absorbing CO2, the tree retains it for a long time. They do so if they are not cut down and burned in a kiln.

Therefore, we have to plant trees for their growth, and not for industrial use, it is one of the effective measures. We have to do this in cooperation and under supervision of experts: while implementing the “1,000,000 trees in 24 hours” initiative, environmentalists advised us to plant plants of different species, those that are specific to this region. So, we did this through the large-scaled project – “Greening of the Planet,” initiated by the Greening of Ukraine Charitable Foundation with Hanna Krysiuk. The participants of the project planted  5.5 million trees in one day. A total of 138 countries joined the project in April. More than 10 million trees have been planted ever since. The number of registered participants is about 5 million.

We need to act now. I think that everyone has to choose a proper manner- as a homeowner, entrepreneur, politician, local activist, etc. you can do something to prevent climate change. You just have to do it constantly. Because this is a “long game” in favor of our descendants.

P.S. – While writing this article, I decided to look for information about the impact of the pandemic on climate change. I have found that scientists have noted worsening of such situations like rising temperatures. What’s interesting is that the Day of Environmental Debt has shifted from July 29, 2019 to August 22, 2020. This is the date when humanity depletes the resources that the Earth is able to restore throughout a year, and for the rest of the time we are “in debt” to the planet. Due to a temporary reduction in production, air travels and shipping, we “gave” the Earth almost a month in debt. It is obvious that the price of such achievement is unjustified because it didn’t bring any profit and took many lives. But scientists believe that mortality from climate change will surpass the mortality from the pandemic in the next few decades. So, if we do not stop the climate change now, the death toll will be measured in tens of millions.