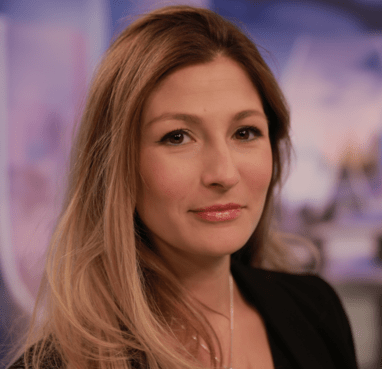 The conference, convened by the UN Secretary-General, was co-chaired by the President of Sierra Leone, the Prime Minister of Sudan, the Foreign Ministers of Canada and Germany.

In her speech, Emine Dzheppar noted that ensuring sustainable peace in the world, including in Ukraine, remains a critical challenge of our time. “Ukraine supported a call by the UN Secretary-General to end hostilities worldwide against the backdrop of the COVID-19 pandemic. Regrettably, Russia failed to hear the call for peace and continues its armed aggression against Ukraine,” the diplomat said.

The First Deputy Foreign Minister stressed that prevention efforts should be a key element of the UN peacebuilding activity. “Ukraine advocates the need to develop a tailored approach to each armed conflict or crisis situation. An effective settlement should take into account the root causes of conflicts, especially when they arise between states,” she noted.

Dzheppar stressed that the effective use of funds is an important prerequisite for the successful implementation of peacebuilding projects. According to her, it is also important to provide funding for priority projects in recipient countries.

“Access to the affected population, especially in the occupied territories, protection of human rights and promotion of the role of women and youth in peace activities, and strengthening the environmental component should also be among the key UN peacekeeping tasks,” the Ukrainian diplomat emphasised.