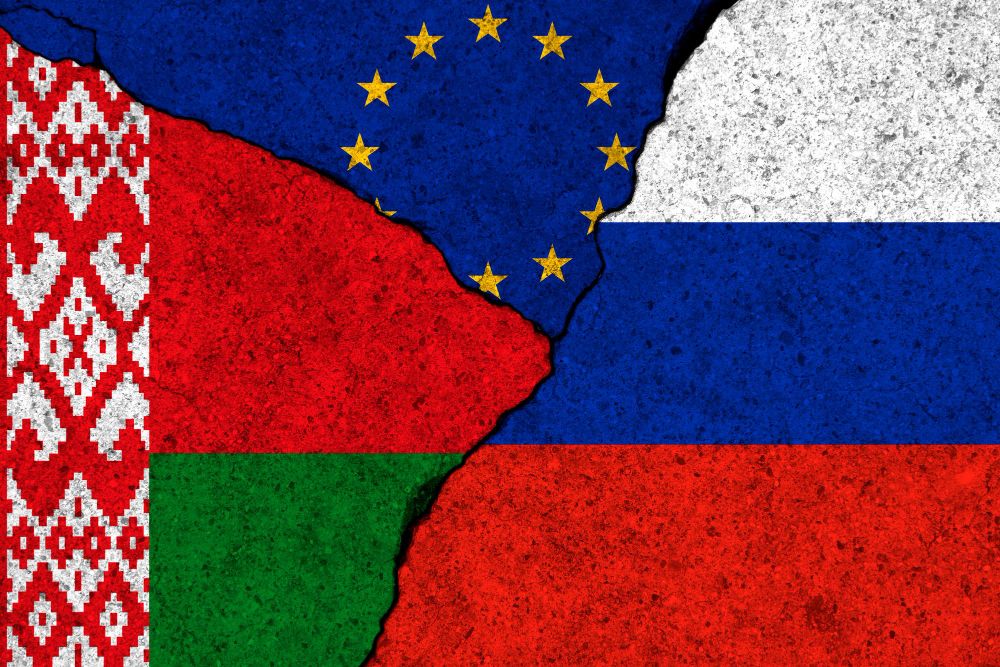 The Council of the European Union renewed sanctions against Russia over the occupation of the Crimean peninsula for a further year. Thus, the restrictive measures are valid until 23 June 2022, reads the press release published on the website of the Council.

The restrictive measures currently in place target EU imports of products originating in Crimea, and infrastructural or financial investments and tourism services in Crimea.

In addition, exports of certain goods and technologies to Crimean companies or for use in Crimea in the transport, telecommunications, and energy sectors or for the prospection, exploration, and production of oil, gas, and mineral resources are also subject to EU restrictions.

“The EU does not recognise the illegal annexation of Crimea and Sevastopol by the Russian Federation and continues to condemn this violation of international law, in line with the declaration by the High Representative for Foreign Affairs and Security Policy on behalf of the EU,” the statement reads.

Moreover, the EU foreign ministers approved the fourth package of sanctions against Belarus that was previously announced by High Representative of the EU for Foreign Affairs and Security Policy Josep Borrell.

The sanctions provide for travel bans and asset freezes on 78 Belarusian officials and eight legal entities over human rights violations and pressure on the opposition.

In particular, sanctions were imposed on several Belarusian entrepreneurs, as well as the members of Alexander Lukashenka’s family. In addition, economic restrictions are imposed on rectors, prosecutors, judges, police officers, and high-ranking service members of the Republic of Belarus.

At the same time, according to Borrell, the EU sought to avoid economic sanctions that “hurt the entire economy and the well-being of the people,” but “because the government does not change its course of action, we must step up the pressure.”