Europe Day in Brussels: Solidarity with Ukraine in Focus 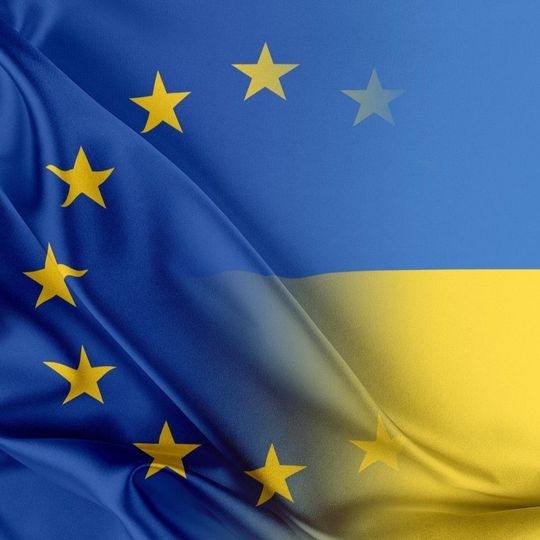 The European Commission honoured Ukraine with the 2022 edition of Europe Day at the heart of the European institutions in Brussels.

At the opening ceremony, flowers were laid at the foot of the bust of Robert Schuman whose declaration of 9 May 1950 is considered the founding text of the European Union.

Marta Barandiy, founder of the NGO “Promote Ukraine,” noted that today, as every day for more than 70 years, “there is peace in the European Union but there is war in Europe. Today is the 75th day of the brutal Russian attack on Ukraine, which has claimed thousands of lives and broken millions of hearts.”