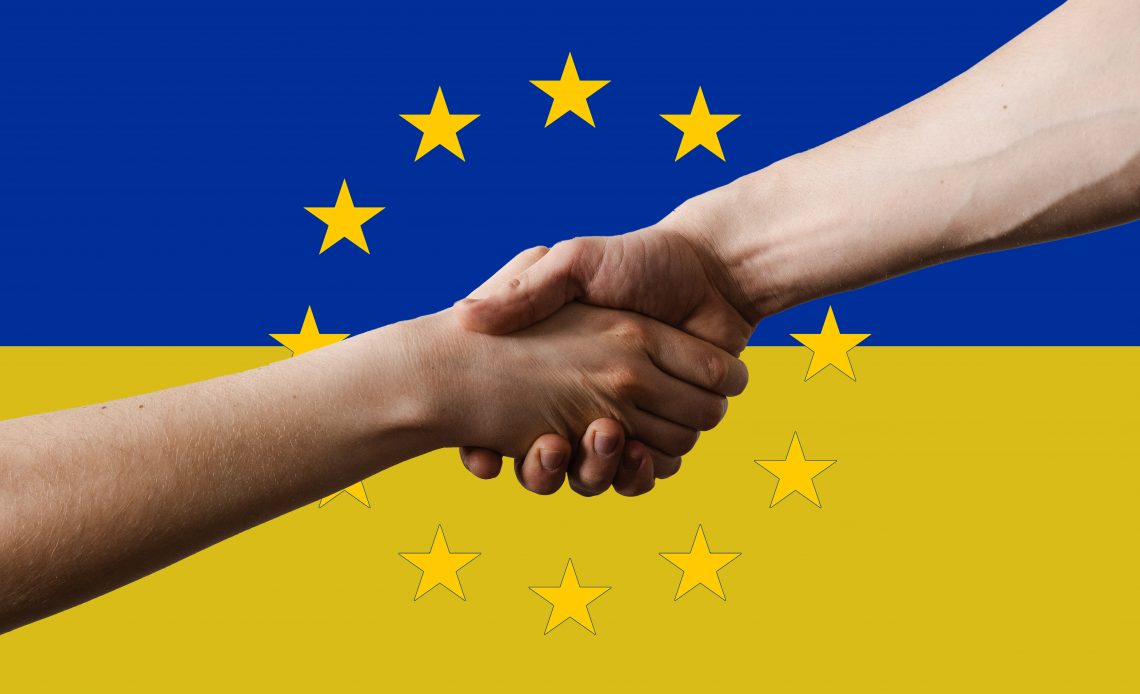 The European Union intends to take part in the post-war reconstruction of Ukraine and its economy. European Commission President Ursula von der Leyen made a relevant statement while delivering a speech at the European Parliament.

The politician suggested initiating work on an ambitious package for Ukraine’s reconstruction, which will pave the way for Ukraine’s future in the EU.

“Europe has a very special responsibility towards Ukraine. With our support, Ukraine can rebuild their country for the next generation. That is why today I propose to you that we start working on an ambitious recovery package for our Ukrainian friends,” she said.

According to the preliminary plan, this package should bring massive investments to carry out the necessary reforms in Ukraine and lay the foundations for sustainable long-term growth.

“It could lay a system of milestones and targets to make sure that European money truly delivers to the people of Ukraine and is spent in accordance with the European rules. It could help fight corruption, align the legal environment in line with European standards, and radically upgrade Ukraine’s productive capacity,” the politician added.

According to her, the aid package will make Ukraine an attractive destination for foreign direct investment, and, eventually, “will pave the way for Ukraine’s future inside the European Union.”

During her speech, she also presented the sixth package of sanctions against the Russian Federation. The document envisages de-SWIFTing Russia’s Sberbank and imposing a gradual embargo on Russian oil.