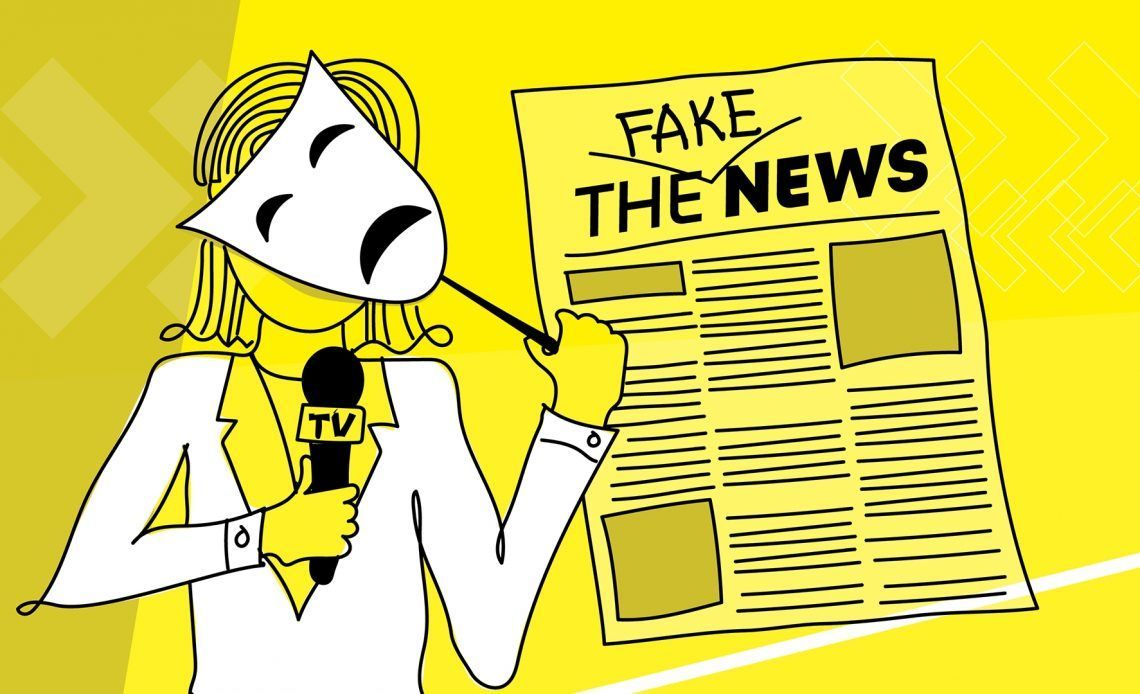 Russia continues playing its disinformation games aimed at forming a message about the “Ukrainian threat.” The official website of Russia’s FSB reported that the Federal Security Service of the Russian Federation had stopped the intelligence and sabotage activities of the Ukrainian special services in the territory of three Russian regions.

The FSB report further mentions another detention of a “Ukrainian saboteur.” “Security officers detained an agent of the Chief Directorate of Intelligence of the Ministry of Defence (CDI MD) of Ukraine, sent to the territory of our country to commit a terrorist act. Oleksandr Viktorovych Tsilyk, a resident of Kyiv region, born in 1998, testified that he was recruited and acted on the instructions of Lieutenant Colonel Maksym Leonidovych Kyrylivets, born in 1988, head of the sector – member of the task force of the Operations Directorate of the Special Reserve of CDI MD. The terrorist attack was planned to be carried out by detonating two improvised explosive devices with a total weight of 1.5 kg in TNT equivalent.”

The special service also informed that they had data confirming “the terrorist threat to Russian facilities posed by Ukrainian military intelligence.”

Undoubtedly, “saboteurs and terrorists” have already “confessed” and revealed to the FSB investigators all the “insidious plans” of Ukraine regarding “Kyiv’s criminal intentions to destabilise the situation in Russia”… As if something could be destabilised there… But that’s not the point.

By humiliating the mind and abilities of your opponent, you are humiliating yourself. Even in disinformation efforts. SBU and CDI MD of Ukraine are presented a bit clumsy in such fakes: they would fill the pockets of “terrorists” with business cards of the Right Sector movement, then start making improvised explosive devices and smuggling them across the border. If the devices are “improvised,” wasn’t it easier to make an explosive “on the spot” by buying ingredients at a local hardware store? The services are presented clumsy but rich as they allegedly have the opportunity to “pay” their “agents” $10,000 for photos of “infrastructure facilities” that can be found on the Internet without much effort.

The Security Service of Ukraine refuted the statement by Russia’s FSB and believes that such fakes should be considered solely through the prism of hybrid warfare. In November, the SBU officers exposed FSB personnel who had carried out more than 5,000 cyber attacks on Ukrainian authorities. “Obviously, this is a great reputation loss for the FSB, which once again seeks to discredit the Ukrainian secret service with fakes,” said SBU spokesperson Artem Dekhtyarenko.

The media landscape is constantly “at gunpoint” of disinformation attacks by the special services of the Russian Federation. But the “Kremlin storytellers” are not making enough efforts. Where are the reports on “mining the ruby Kremlin stars”? Why is there no information about “disclosure of a network of Ukrainian saboteurs that were infecting people with anthrax”? Where is the “flight of fantasy and the spark of fiction”? They keep telling the same things for many years. Back in 2016, Andriy Lysenko, spokesperson for the Ministry of Defence of Ukraine on Anti-Terrorist Operation, stated that “a concluded can be made that the FSB has turned into a factory of lies.”

All these stories about the “hostile” essence of Ukraine and Ukrainians are already tiresome and well-worn. Hardly anyone in the world still believes in such lies. But the Kremlin does not give up. Inventing more and more such stories, Moscow is trying to hide its outright helplessness in the face of the situation in Russia, which in the 21st century has rolled back to the darkness of the Middle Ages and cannot understand the answer to the question: “What to do?” And it does not want to admit the obvious answer to the question: “Who is to blame?”

That is why the current Kremlin government is trying to defend itself with lies as outright lies are its only possible way of protection.

But will that lie last long enough?

Yuri Fedorenko, Head of NGO “Agency for Development of Democracy and Information Freedoms”

Ukraine Can Rely on Investment, Support for Its Exports from G7