Foreign Funds Cover Only Half of Ukraine’s Budget Needs 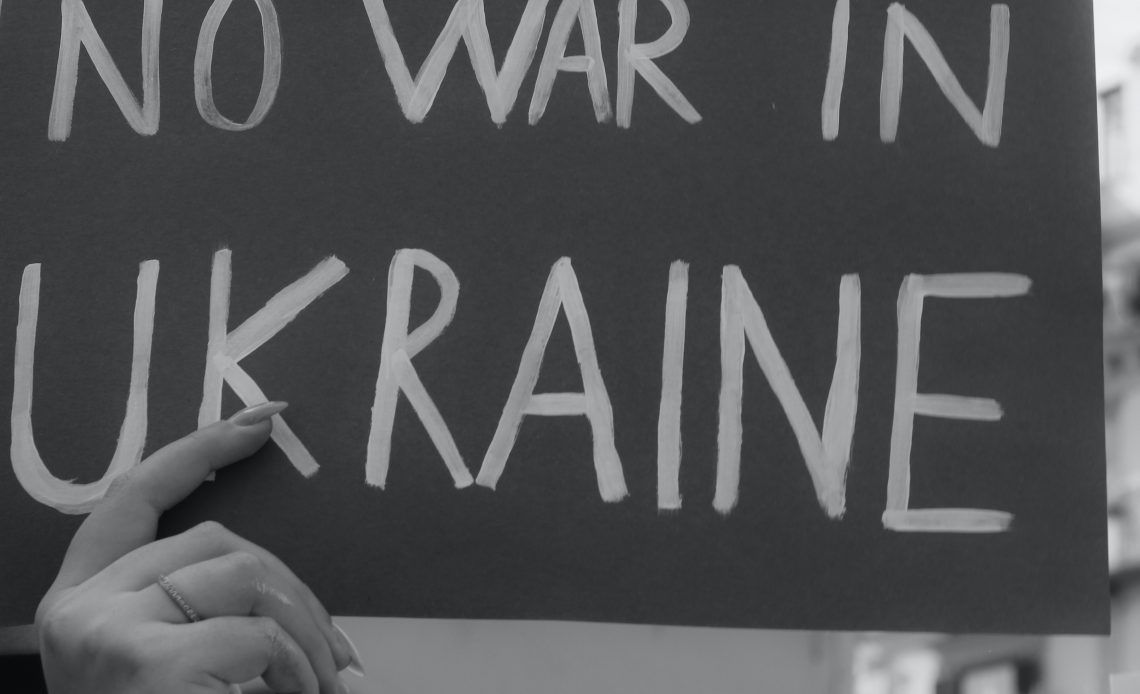 Of $22 billion needed to cover the budget deficit and debt repayment in March-June, Ukraine received only $10.2 billion in foreign loans and grants. This is stated by the Centre for Economic Strategy based on data from the Ministry of Finance.

The pace of receipts allows continuing to expect at least partial coverage of the deficit at the expense of international aid during the second half of 2022.

For example, taking into account the funds received at the beginning of July, budget receipts from 24 February to 5 July exceed 11 billion dollars.

In general, since the beginning of the full-scale war, partners have pledged to provide Ukraine with loans and grants worth $32 billion.

It should be noted that these are only funds that will be transferred to the budget of Ukraine, i.e., without taking into account funds for humanitarian aid and military needs.

The largest foreign donors are the European Union and the United States. They promised to provide Ukraine with more than $10 billion in funding each.

These funds will not come all at once, but in tranches over several months, covering part of the country’s needs.

In the first months of the full-scale war, foreign funds arrived with a delay. Then, the government was forced to raise funds through domestic government loan bonds.

The National Bank became the largest buyer of bonds ($7.6 billion starting from 24 February) that actually financed the deficit by printing hryvnias.

“Such financing of the budget is justified, taking into account the fact that most of the expenses go to military needs. However, over time, the financing of the budget at the expense of the issue will more actively provoke devaluation and inflation. The increase in the volume of promised foreign aid and, most importantly, regular incomes, will allow reducing this burden,” commented CES economist Maksym Samoiluk.