Head of Belarusian House in Ukraine Found Hanged in Kyiv 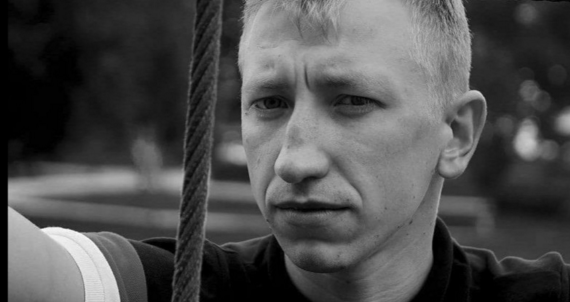 Director of NGO Belarusian House in Ukraine, Belarusian citizen Vitaly Shishov, was found hanged in one of Kyiv’s parks near his place of residence.

According to the Kyiv police, Vitaly’s mobile phone and personal belongings were removed from the scene.

“The police launched criminal proceedings under Article 115 of the Criminal Code of Ukraine (premeditated murder) and will check all versions, including the version of murder disguised as suicide. The full picture of the events will be established after questioning witnesses, analysing videos from Safe City cameras, carrying out examinations and investigative experiments,” the officers noted.

Shishov, 26, was reported missing on Monday after not returning home from a run in the morning.

“After the forced landing of a plane in Minsk in late May and the arrest of Pratasevich, we can state a new stage in Lukashenka’s actions – shifting from persecution within the country to the international arena. Then, it became a kind of message to other oppositionists outside Belarus. Like, you won’t be safe anywhere. Terrible news about the death of a Belarusian House co-founder Vitaly Shishov. He was found hanged in a park in Kyiv, but police opened a criminal investigation into premeditated murder. In point of fact, this is international terrorism,” political scientist Olesia Yakhno considers

The expert believes that Russia will eventually replace toxic Lukashenka with someone else. Namely, after receiving everything it wants from him – both in terms of “in-depth integration” with Belarus and as a mouthpiece and instrument of destructive action against the West.