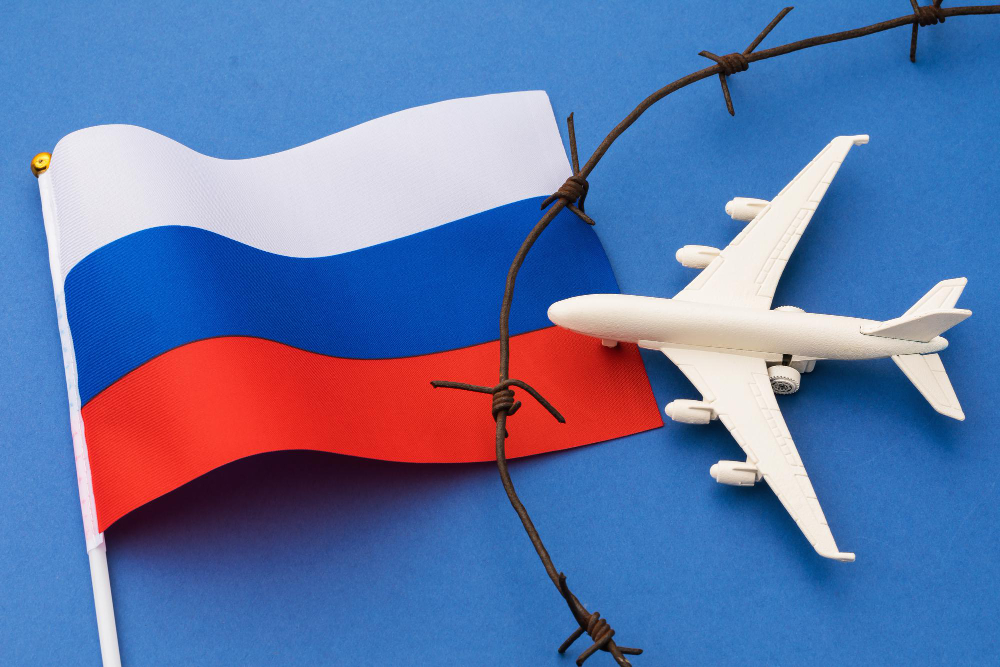 Since 2019, the carrier has been illegally using 13 Airbus passenger planes to transport people across the state border of Ukraine with its official website selling tickets for flights from/to the occupied peninsula.

It is currently known that at least 37 Russian carriers operate scheduled flights to the occupied peninsula.

Earlier, a lien was put on 211 aircraft within the same criminal proceedings