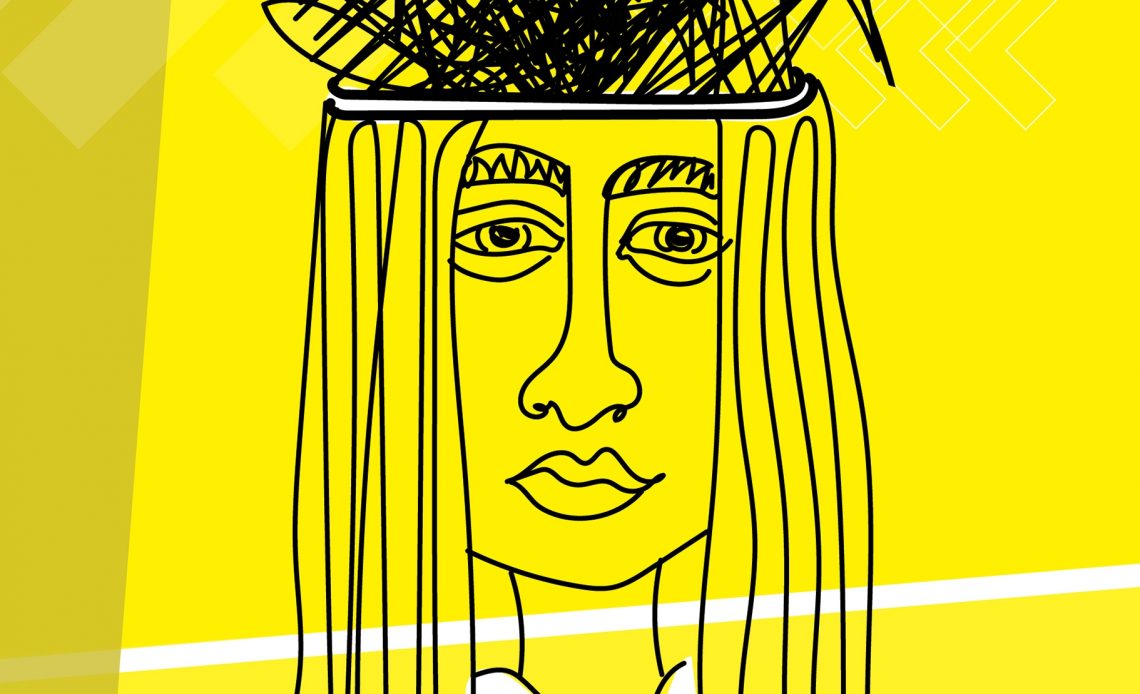 The Ukrainian Foundation for Security Studies researched the fight against information influence in Europe and outlined recommendations for the Information Security Strategy. Promote Ukraine publishes its main aspects.

A significant number of global trends have stemmed from the rapid development of digital information and communication technologies. They include the transformation of the concept of “war” and the transition from a clear distinction between peacetime and wartime, and continuous and unregulated confrontation with the use of mostly non-military means. It is in this context that the EU and other democracies are increasingly considering the need to counter malicious foreign influence on elections and public opinion.

And although a final understanding of the mechanism of counteraction has not yet been developed in Europe, “protection of democracy” is determined as key task with respect for citizens’ rights and freedoms as a key principle.

The situation in the EU and Ukraine is similar both in relations with Internet platforms and in multilevel confrontation between the United States and China in the field of technology and related processes. Ukraine’s ability to influence platform policy alone is severely limited, and its place on the world technology map does not allow it being an influential independent player. So, it will also have to choose between two competing systems.

Russia is the biggest threat to Ukraine’s national security as well as to that of many European countries. The openness of the public sphere of Western societies, combined with economic globalisation, free movement across borders, and possibility of direct access to citizens through cross-border information and communication technologies, has made them vulnerable to external interference.

Internet platforms, which had been perceived in the West mainly as a tool for liberation from the authoritarian rule before the events of the 2016 U.S. elections, have become an instrument of destabilisation of democratic countries by the Russian Federation.

The information and psychological component of Russian operations came as a surprise to Western information security experts since their approach at that time regarded only fraud and interference in the technical component as a threat.

While NATO is a military and political alliance with the best expertise in the transition to hybrid warfare, it does not have the legislative and law enforcement functions needed to adapt to corresponding change. The EU has such functions. But the evolution of its understanding of the problem and the approach toward the solution is rather slow and proceeds from the principle of the smallest possible interference of the state in the information sphere. The possibilities for such interference are also limited.

Platforms that have become powerful cross-border players formulate the problem precisely as countering influence operations and have the greatest ability to regulate processes, but often lack motivation, and the legitimacy of their decisions and the universality of rules are highly questionable. The cross-border nature of hybrid threats means that the response cannot be given at the level of individual states alone and requires international coordination and cooperation. However, while the aggressors also target the vulnerabilities of individual states, the need to develop their own defence tools becomes urgent.

To date, the actions of the EU and European countries are mostly protective in nature. There is neither a well-established approach to countering the latest threats nor a clearly defined terminology. The concept of “fake news” is gradually becoming obsolete; there is a clear understanding of the need to distinguish between unintentional and deliberate dissemination of unreliable information. There is an understanding that today’s activity of the Russian Federation is a continuation of the Soviet practice of “active measures” adapted to new conditions. There are also illegal content and “legal but harmful.” The complexity of response due to the conversion of peaceful means into weapons and the distorted understanding of the concept of “soft power” by the Russian Federation and its fellow authoritarian states are emphasised.

The European approach also implies strengthening cyber-security. The Action Plan for Democracy defined the concepts of influence operations and external interference in the information space and set the task of developing a more decisive response to them. This includes deterrence measures aimed at forcing participants in influence operations and external interference to pay a high enough price for their actions. And although the EU’s response has many dimensions, the Internet is one of the key elements being addressed. Unlike the United States, the EU is increasingly moving away from seeing the Internet as a space free from government interference. Back in 2017, a decision was endorsed that the content illegal offline should also be illegal online.

The EU also believes that social networks, which have given a new quality to the phenomenon of disinformation, should bear more responsibility. The initiation of a voluntary Code of Practice on Disinformation was considered an ineffective measure. That is why the EU is currently drafting a law on digital services which should set a framework for greater transparency and accountability of platforms.

Researchers proposed the following recommendations for the Information Security Strategy:

‘Open Skies’ with Europe: What Benefits Passengers and Carriers Will Get?