Interview with Anatoliy Marushchak on Cybersecurity 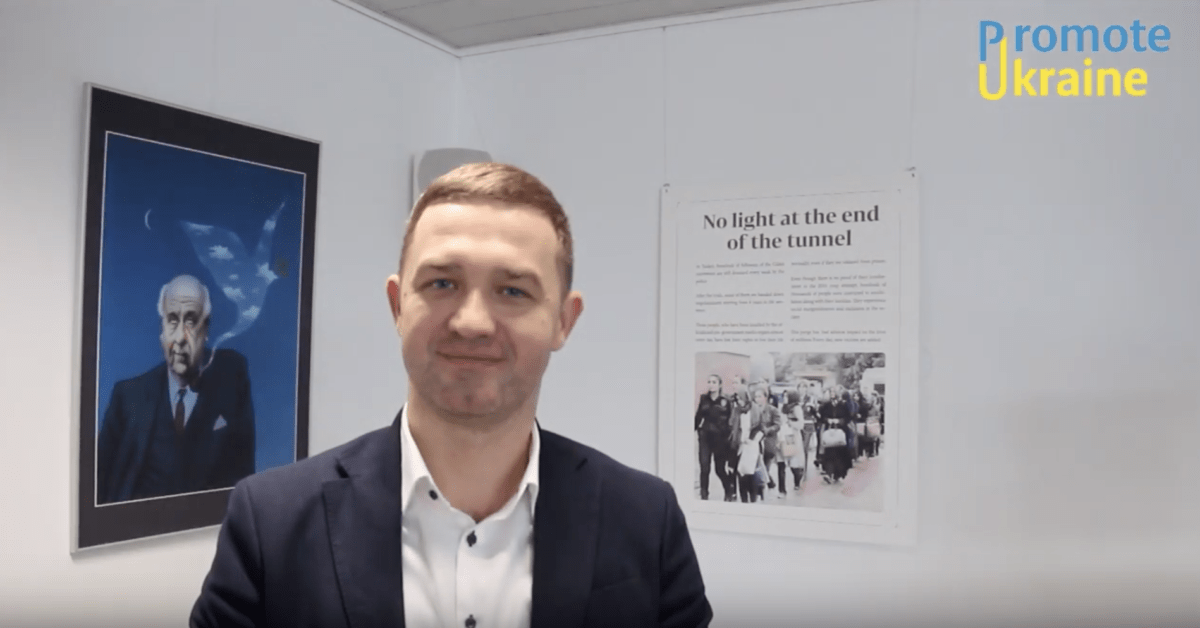 Ukraine is considered to be a testing ground for cyberattacks from Russia. Can we say that the last six months before the elections, this cyber-activity has been intensified, and can we say that Ukraine is indeed a test ground and these tests will then be applied in Europe or other countries?

In the last 4-5 years, indeed, Ukraine has become a platform for testing cyber technologies. But I must point out that since 2017, our cyber security community has become more effective. And I think, it’s great that at the moment Ukraine not only detects attacks, but also counteracts. And now we can stop the negative consequences for the economy of the state and other spheres of activity – whether it is a state or a private sphere.

What are the main directions of the Russian hybrid war in Ukraine?

I can say that since 2014, there were fewer cyberattacks, but more informational influences on the population of Ukraine and the world community. The information flows were like this: there is a civil war in Ukraine, Ukraine is not able to build the state and the anti-constitutional things are taking place there. But in fact, the establishment of our state is going on, and this is understandable for the whole democratic world.

Regarding the cyber-attacks…Russia began to use them mostly because of the low efficiency of information attacks. It is about interfering by attacking the objects of critical infrastructure, with the purpose not only to cause economic and financial losses, but also to show the public that the state is incapable of creating institutions able to protect them from cyberattacks.

However, in recent years there are excellent examples which demonstrate that the Ukrainian cyber security community is able to defend itself against cyberattacks from the outside.

Of course, we are grateful to the international community for their help. For example, I can mention a special unit on cyber security created within the structure of the Ukrainian security service, which received equipment by the NATO program. I believe that this cooperation should be deepened, because Ukraine has such experience in countering cyber-threats, as no other country in the world.

What is the role of civil society in this confrontation?

The role of civil society is great. We can talk about a number of initiatives of non-governmental organizations and media initiatives aimed at increasing cyber-hygiene. There are a lot of such initiatives, and they apply to a wide range of audiences, ranging from school establishments to narrow circles, such as military and government officials.

So, can we say that Ukraine is no longer a weak spot on the digital map of Europe?

So, at the moment, we can say that we are building a system that is no longer as vulnerable as before to a system that responds to attacks and incidents to a greater extent than it was a few years ago. Of course, there are challenges we still have to tackle, both at the state level and at the level of interaction between the state and the private sector.