Recently, the President of Ukraine Volodymyr Zelensky announced that Ukraine will introduce a vaccination passport. In meantime, the EU has already prepared the legal basis and even showed their citizens what the "passport" - the […]
31.03.2021 • pu

As of the end of November, the OSCE Special Monitoring Mission to Ukraine (SMM) recorded 2,492 ceasefire violations in Donbas, including 988 explosions and 1,369 bursts and shots. Despite the agreement reached at the Trilateral […]
16.12.2020 • Bohdan Marusyak

Oleg Sentsov: “Terrible things are happening, and Zelensky does not understand it…”

The most famous former Kremlin political prisoner from Ukraine, Oleg Sentsov, is not going to be a politician, but instead devotes his time to filmmaking and writing books. In an interview with the journalist of […]
16.11.2020 • Bohdan Marusyak

Russia is interested in a frozen conflict in Donbas so it can have a say in Ukraine’s internal politics, and President Zelensky genuinely seeks to resolve the crisis in Eastern Ukraine, says Sandra Kalniete, Latvian […]
10.11.2020 • Bohdan Marusyak

MEP Karin Karlsbro: “It is urgent to reintroduce tougher sanctions to all responsible for events in Belarus”

Belarusian people have to decide about their future for themselves, but Belarus and the EU would both gain if they have normal, deeper and better relations, said Karin Karlsbro, Swedish MEP, Vice-Chair of the European […]
08.09.2020 • Bohdan Marusyak

MEP Sandra Kalniete: “Events in Belarus remind me of the Orange revolution”

Belarus has to hold new and free elections under the supervision of international observers, and the EU is ready to give financial assistance to Belarusian civil society, said Sandra Kalniete, Latvian MEP, Vice President of […]
20.08.2020 • pu

Dr. Aliaksandr Milinkevich:  “In our struggle for freedom and European Belarus, Ukraine can play a particularly important role”

A wider civil society is being born in Belarus; this country ceases to be Soviet, says Aliaksandr Milinkevich, one of the opposition leaders in Belarus, opposition single candidate in Belarusian presidential elections in 2006, and […]
17.08.2020 • pu

During the presidency of Volodymyr Zelensky, Kyiv, in fact, removed from the agenda the peacekeeping mission in all of Donbas, but this issue must be reconsidered, says Olexiy Haran, Professor of Politics, Kyiv Mohyla Academy; […]
17.08.2020 • pu

Rome Statute and Ukraine: Do We Need Ratification?

From the law theory view, it seems that Ukraine's accession to the Rome Statute limits our sovereignty by no means because a national criminal law has priority in comparison with international criminal law. However, the […]
14.08.2020 • Bohdan Marusyak 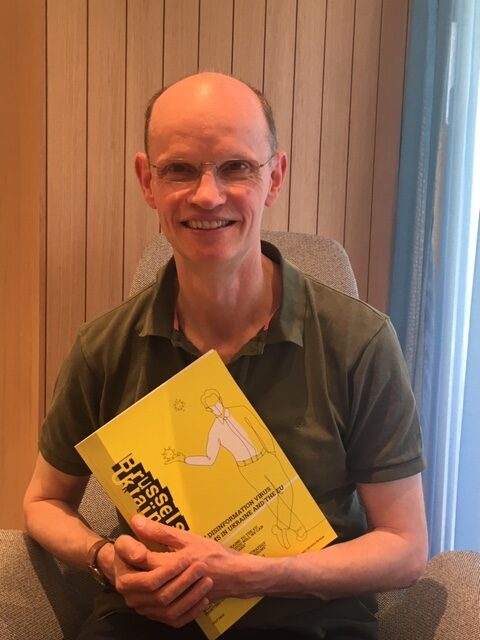 Ukraine has made some good anti-corruption reforms under the Presidency of Petro Poroshenko, but now some of them seem to be under threat, says John Lough, Associate fellow of the Russia & Eurasia Programme at […]
05.08.2020 • pu

Belarusians want change. They want a new president and a new government that respects their citizens and their rights, or so confidently assesses Andrey Dzmitryeu, one of the presidential candidates in the ongoing Belarusian presidential […]
28.07.2020 • pu 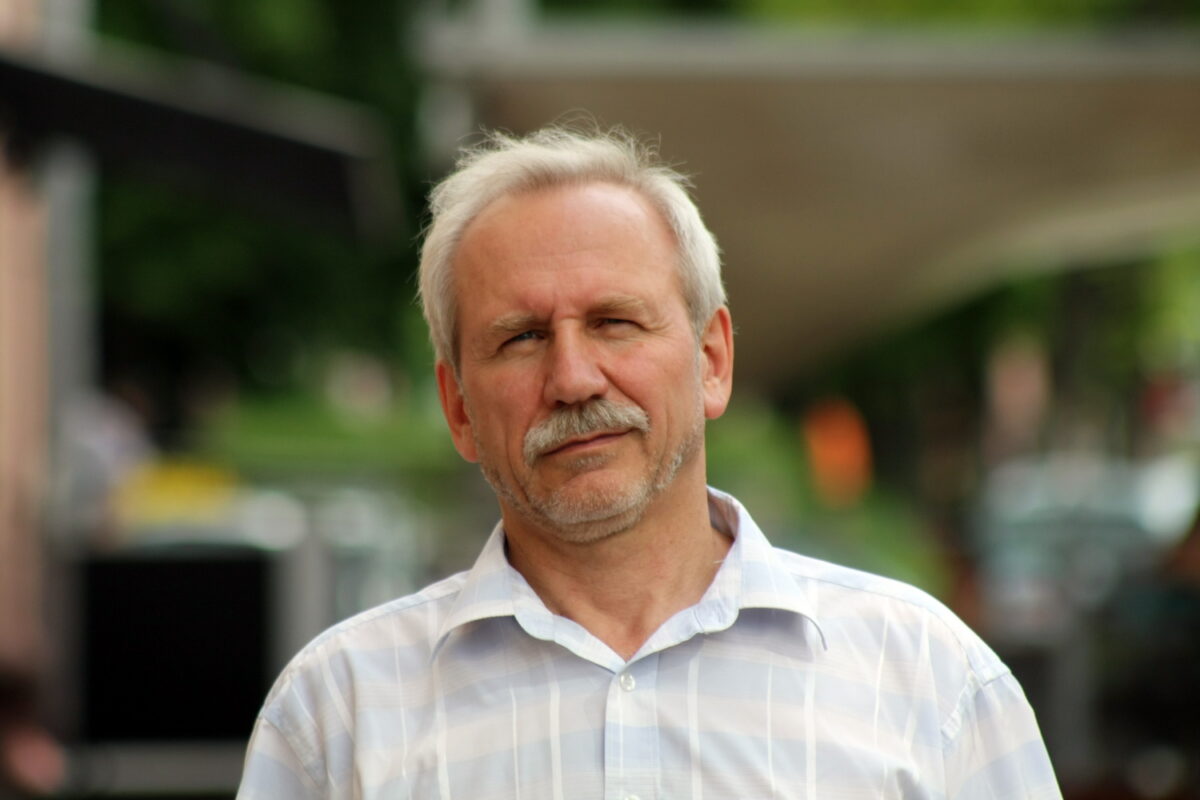 Expert Valery Karbalevich: “The majority of Lukashenko’s opposition is not ready for a revolution the likes of Maidan”

Writing on the topic of the Belarusian presidential elections is a prominent Belarusian political scientist, Valery Karbalevich, who was able to introduce Promote Ukraine to some aspects of the ongoing elections. Karbalevich is a Belarusian […]
24.07.2020 • pu 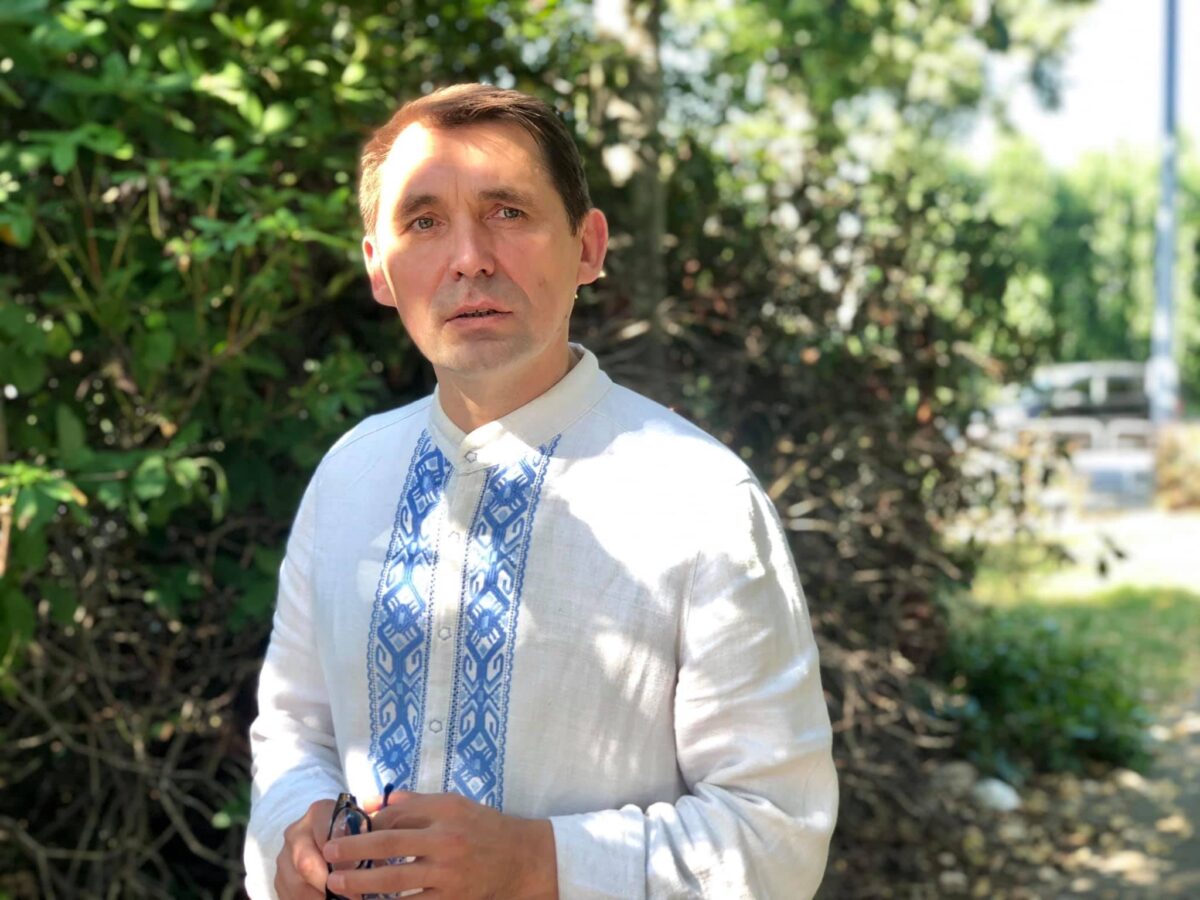 Head of the Mission of Ukraine to the EU Mykola Tochytskyi: “With good will we can join the EU in the next 10 years”

The European Parliament proposal to create a common economic space between the EU and the Eastern Partnership is needed to keep the motivation and incentives for reforms in Ukraine, Georgia and Moldova. This is an opinion of […]
30.06.2020 • pu 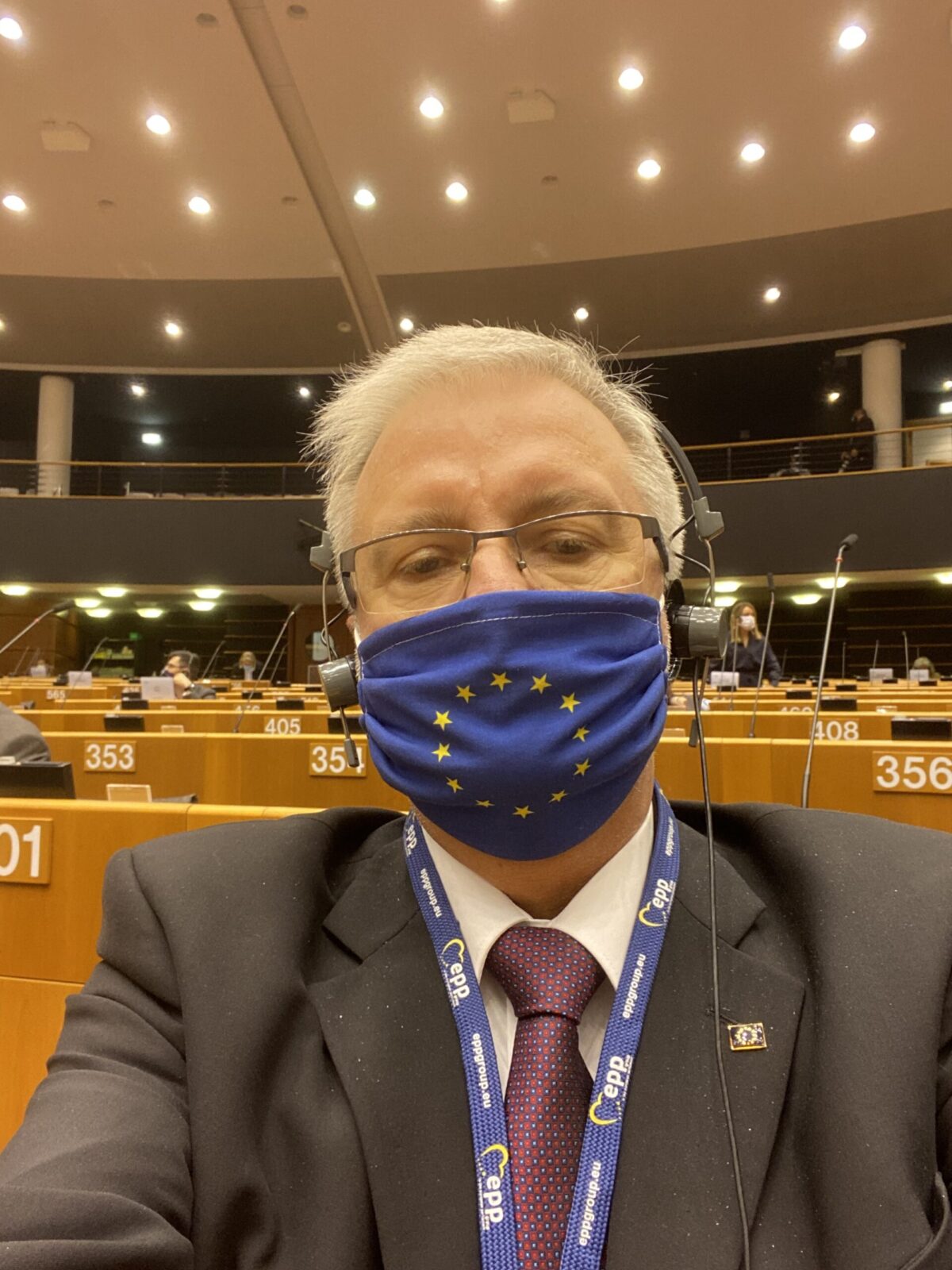 MEP Michael Gahler: “Ukraine is like a bride who wants to be married, but the EU is still a bit hesitant”

Ukraine should work on its European integration and make itself so attractive that the EU cannot resist giving it membership, says senior Member of the European Parliament (MEP), European People’s Party (EPP) member and Ukraine’s […]
24.06.2020 • pu

Paul Ivan: “EU still needs to invest quite a lot in cyber defense”

Berlin has good chances to get a green light from the EU Сouncil concerning sanctions for responsible for the hacker attack on the Bundestag, including Russian Dmitriy Badin. This is an opinion of Paul Ivan, […]
09.06.2020 • pu

The Kremlin is changing its disinformation narratives depending on a situation with COVID-19 pandemics, said Peter Stano, Lead Spokesperson for Foreign Affairs and Security Policy of the European External Action Service. In an interview to […]
02.06.2020 • pu

There are thousands of Ukrainians abroad, who want to return to their homeland, most of them are staying in Russia, Italy, and the USA. "Promote Ukraine" was informed about this by Maxym Kovalenko, Head of […]
24.04.2020 • pu

Ukraine’s progress towards NATO is amazing

[embed]https://www.youtube.com/watch?v=hLCV_PP3nKY[/embed] The prospect of a positive response from NATO to Ukraine's admission is presently not realistic. Still, Kyiv deserves to have at least an increased level of cooperation with the Alliance and later on membership […]
19.03.2020 • promoteukraine

MEP Kubilius: “The next decade will be crucial for Ukraine’s chances to join the EU”

In the next 10 years it will be clear whether Kyiv becomes a member of the European Union (EU); Ukraine’s European integration is not directed against Russia; and free trade between the EU and Ukraine […]
24.02.2020 • promoteukraine
12
Original Other