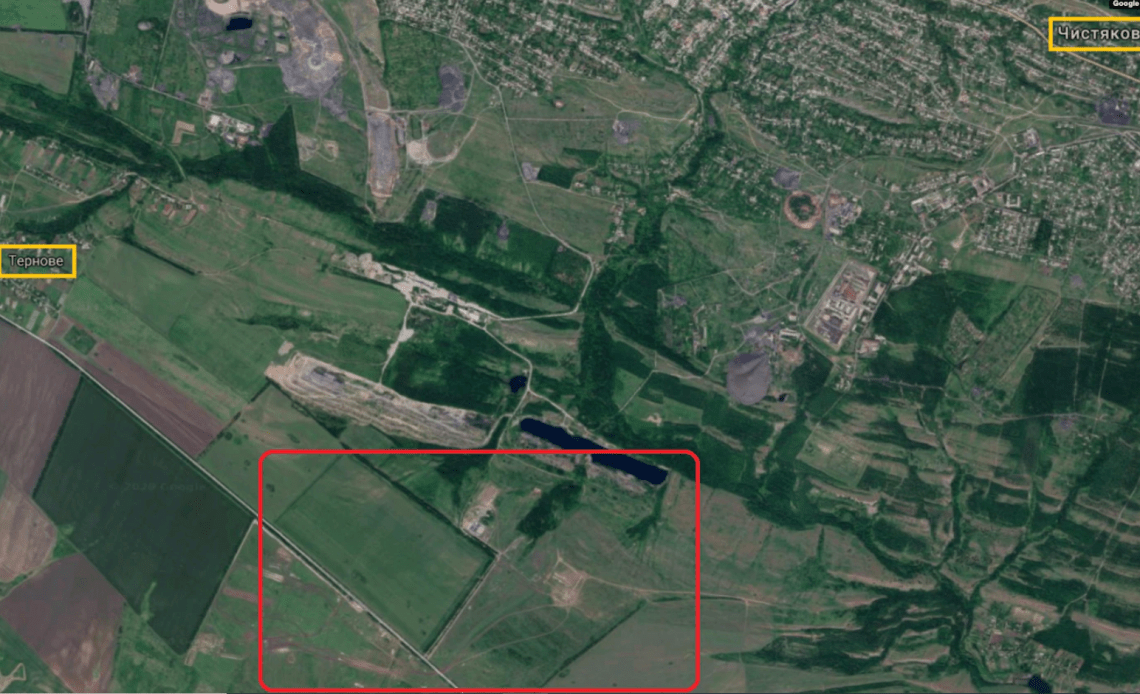 Occupation troops in the non-government-controlled territory of Donbas carry out large-scale command and staff exercises involving the mobilisation reserve, units of the so-called “security agencies,” and occupation administrations. The manoeuvres take place under the supervision of a commission of the Armed Forces of the Russian Federation.

The militants did not reveal the place and did not publish any videos of these exercises, but journalists from RFE/RL’s project Donbas.Realities identified the venue. This is a training area and a base for equipment storage near the town of Chystiakove (formerly Torez).

These large-scale exercises are being conducted against the backdrop of alarming reports on the build-up of Russian troops near Ukraine’s borders. Information about the manoeuvres was confirmed by Ukrainian intelligence.

The Main Directorate of Intelligence of the Ministry of Defence of Ukraine also informed that the Russian army command continues to send Russian staff officers and contract service members of certain military occupational specialties to perform missions as part of the occupation forces in Donbas.

According to Ukrainian intelligence, another group of Russian military personnel arrived in the temporarily occupied territory of the Donetsk and Luhansk regions this week to strengthen reconnaissance, sabotage, and sapper units.

At the same time, the intensification of the use of reconnaissance and sabotage groups by the enemy and intensive mining of the area lead to losses among the occupiers.