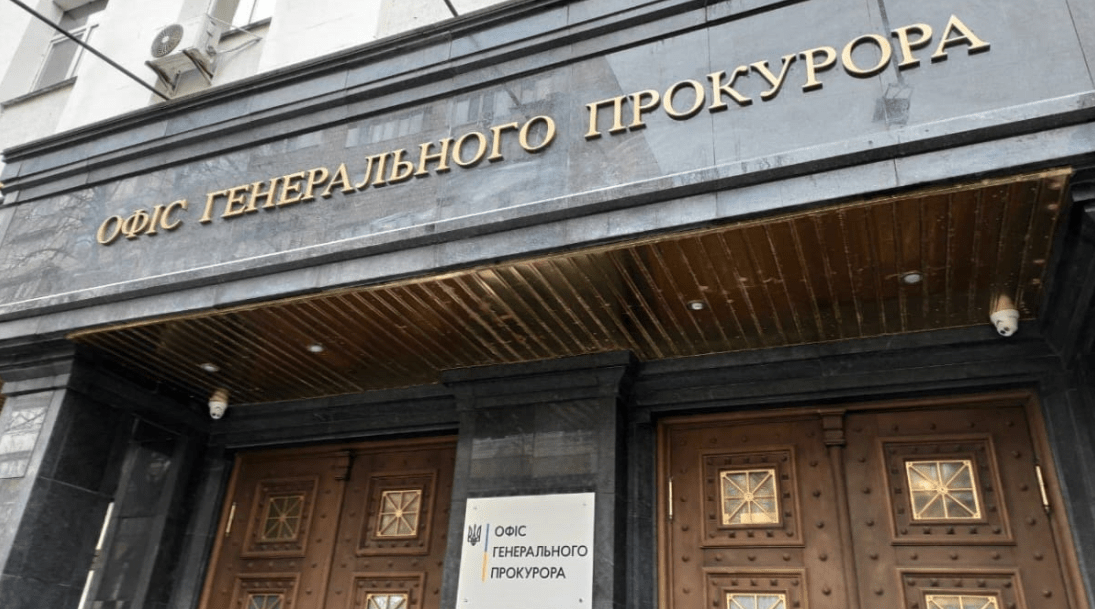 The General Prosecutor of Ukraine has changed the case’s jurisdiction and transferred the criminal proceedings on the President’s Office Deputy Head Oleh Tatarov from the National Anti-Corruption Bureau of Ukraine (NABU) to the Security Service of Ukraine (SBU).

On Thursday, 24 December, the Supreme Anti-Corruption Court was to choose a pre-trial restriction for Tatarov. The Specialised Anti-Corruption Prosecutor’s Office (SAP) has requested the Deputy Head of the President’s Office be kept in custody with an alternative bail of UAH 10 million.

NABU believes the General Prosecutor’s Office carried out an unprecedented interference in the history of Ukraine in the investigation of anti-corruption persons, and the decision to transfer the case to the SBU was “made secretly, without consultation with NABU and SAP.”

“NABU detectives have the evidence that the Presidential Office Deputy head, the state company UkrBud former top-manager, had a hand in illegal benefit providing for an inaccurate written opinion by a court expert in the case of Ukraine’s National Guard’s UAH 81 mln seizure,” the NABU message reads.

They also noted that instead of defending the State’s interests, which had suffered damage as a result of the suspect’s actions, the General Prosecutor Office had, in fact, stood up for his personal defence.

General Prosecutor Iryna Venediktova stated that she had not participated in the decision on the case jurisdiction change. She declared that she had challenged it due to a dispute over a prosecutors’ group’s replacement. So, the procedural powers, in this case, had passed to her deputy Oleksiy Symonenko.

To recap, the European Union representatives and leaders of public organisations in Ukraine have repeatedly stated that pressure on anti-corruption bodies by any branch of government was unacceptable. The recent scandal regarding the Constitutional Court of Ukraine decision on e-declaration and the National Agency for the Prevention of Corruption powers has caused a deep crisis and called into question the support of Ukraine by Western partners.