Not Granting Ukraine Candidate Status Would Be Terrible Mistake 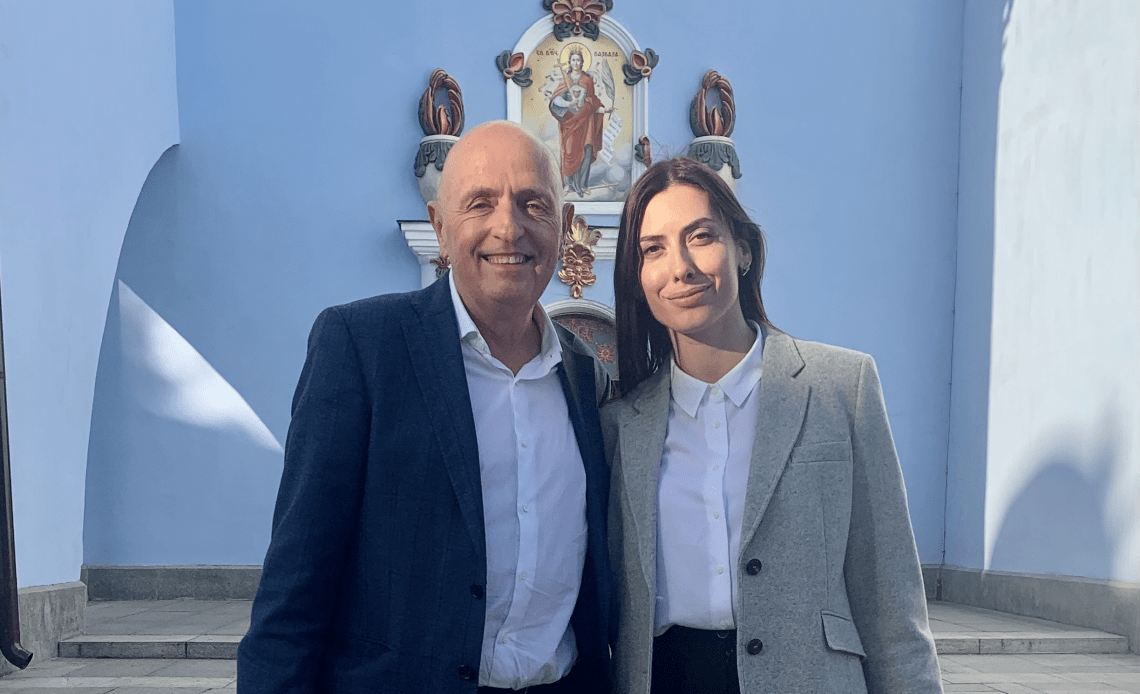 On 28 February 2022, four days after the start of a new Russian invasion of Ukraine, Volodymyr Zelensky officially applied for his country’s accession to the European Union. Thus, the President of Ukraine began to accelerate the process that began 28 years ago, in 1994, with the Partnership and Cooperation Agreement between the European Union and Ukraine. The process gained pace in 2014 when an association agreement was signed between the entities.

The next day, MEPs enthusiastically responded to Zelensky’s request, passing a resolution calling on “the Union’s institutions to ensure that Ukraine is granted candidate status.” This resolution was approved by as many as 637 members, 13 voted against, 26 abstained. A real plebiscite. The European people spoke out through their parliament, confirming the polls, which show that the vast majority of the population of 27 member states is in favour of Ukraine’s accession, including Belgium.

Later, on 8 April, European Commission President Ursula von der Leyen solemnly presented the President of Ukraine with a membership questionnaire, telling him in front of all the international press gathered there: “We are with you as you dream of Europe. Dear Volodymyr, my message today is clear: Ukraine belongs in the European family. We have heard your request, loud and clear. And today, we are here to give you a first, positive answer.”

However, a few days before the European Council meeting on 23 and 24 June, which is to decide whether to grant Ukraine the status of candidate for accession to the European Union, several member states seem to be hesitant or even back down preferring to create a European political community. This is a new proposal of the President of France, envisaging that Ukraine should develop in the political community and not receive the status of a candidate for membership. Among those hesitant are also the founding members of the European Union: France, Germany, the Netherlands, and Belgium. To justify their hesitation, they refer to the complexity of the current governance of the Union and the waiting room with certain countries already in it, not to mention the new demands put forward by Georgia and Moldova.

Of course, these arguments cannot be ignored. We need to reform the governance of the Union, and we must, for example, get rid of the rule of unanimity in decisions whenever possible. But these difficulties cannot justify the refusal to grant Ukraine candidate status. This refusal would be a 180-degree turn, the political consequences of which would be catastrophic.

First of all, the European political community with undefined outlines will not be created tomorrow. It should not be rejected immediately, but it is already facing strong opposition from 10 member states, who do not miss the opportunity to emphasise that now is not the time for divisions and chatter. At best, it will be a time-consuming process. Its implementation could follow granting membership status to Ukraine, Georgia, and Moldova.

First of all, this refusal, if it were addressed to Ukraine at a time when it suffers the most terrible humiliation for daring to embark on the path towards our Union almost three decades ago, would cause deep despair among its people. Such a Europe would be perceived as cowardly, unreliable, and selfish. This would demoralise civilians and soldiers defending their country and could have detrimental consequences for the conflict. The Kremlin would be dancing for joy and would definitely take this decision as its victory, rejoicing that the Europeans did not want these “Nazis” in their family.

Should we be reminded that granting EU candidate status is essentially a symbolic, political, but necessary action that will show Ukraine, Russia, our people, and the rest of the world that we reaffirm the right of Europeans, who respect the law, freedom, and democracy, to join our union? Should it be added that in doing so, Europe pursues its dream of a single, peaceful, prosperous, united, and democratic continent?

This candidate status does not in any way determine the outcome of a procedure that could take a very long time. Ukrainians know this and do not ask for any benefits.

In fact, nothing justifies these hesitations except the desire to provide assurances to Putin. But have we not learned that the President of the Russian Federation has no desire to have our guarantees? His project is imperial. He laughs at our worship and concessions. His troops will not leave Ukraine if we deny this country what it deserves. If we don’t want Ukraine to be in NATO anymore, let’s at least agree to shelter it in Europe.

Not granting Ukraine a candidate status would be a terrible mistake. Let’s not miss this historic moment.