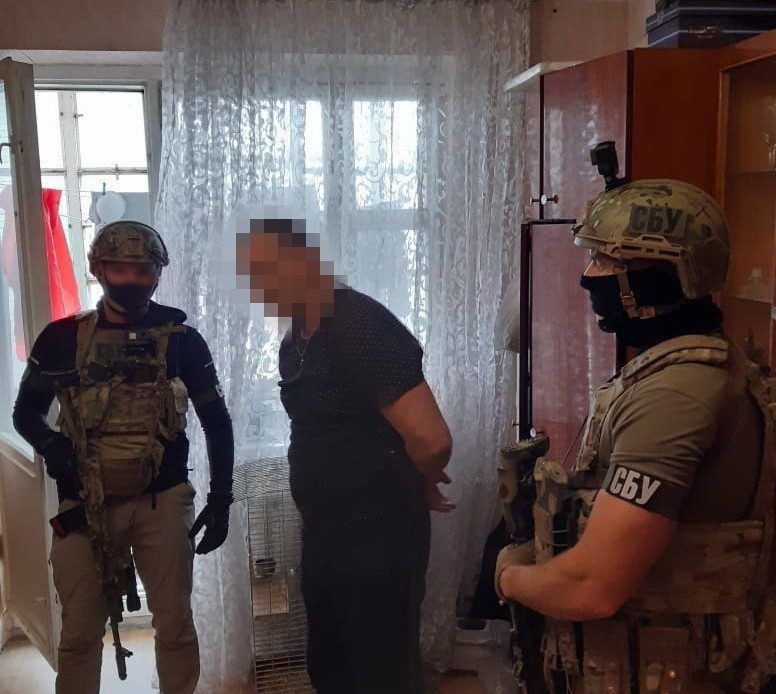 Investigators of the Security Service of Ukraine (SBU) have completed a pre-trial investigation into the paymaster and keeper of the fire setting to Radio Svoboda journalist Halyna Tereshchuk’s car in Lviv. The case materials were sent to the court.

According to the security investigation, the crime’s paymaster was a Frankivsk police department employee in the Lviv region. He acted at the behest of a Lviv resident suspected in large-scale smuggling schemes’ organisation. The policeman picked up an executor, handed him the money for the “job” and provided him with the necessary information about the journalist’s car. On the night of 30 January 2020, the young man set fire to the vehicle.

During the investigation, SBU investigators established that the paymaster of the journalist’s car arson had repeatedly “cooperated” with the perpetrator to commit similar crimes.

A charging document against two participants, accused of setting fire to the journalist’s car in connection with her professional activity, was delivered to the court. The accusation was issued under Part 3 of Art. 27, part 2 of Art. 347-1 of the Criminal Code of Ukraine.