«When I found out what had happened, I wanted to die»

An aggravated tension between the United States and Iran has caused the deaths of innocent people «When I found out what had happened, I wanted to die» – said the aerospace commander of Iran’s Revolutionary Guards brigadier general Amir Ali Hajizadeh. These were his subordinates to shoot down a Ukrainian jetliner on the morning of January 8 only minutes after takeoff from the Tehran Imam Khomeini International Airport, having “mistaken” it for the American cruise missile. Iran’s admission of guilt over the plane crash took several days.

The fact that the jetliner had crashed seven minutes after takeoff and the crew had not sent out a call for help, testified to the fulminant nature of the catastrophe, unlikely to be caused by a mechanical malfunction of a modern aircraft. Western anonymous sources in the military circles were the first to mention the external influence, and on the evening of January 9 CET the Canadian Prime Minister, Justin Trudeau, was the first to make the official statement mentioning the confirmations from the intelligence that Ukraine International Airlines (UIA) Boeing 737 was hit by the surface-to-air missile of Iranian Armed Forces.

Canada’s leading role in determining the causes of the tragedy is due to two circumstances. The plane carried 167 passengers, among them 138 flew to Canada, 57 of which were Canadians. Since 2012, Canada has no diplomatic relations with Iran, and flights between the two countries are transiting through Kyiv. At the same time, Canada maintains a close partnership with the United States and other Western countries known for their intelligence capabilities. To its credit, Iranian party engaged Ukrainian experts and representatives of the TSB (Transportation Safety Board of Canada) in the investigation into the circumstances of the disaster, which guaranteed the true causes of the incident would be found and made public.

The Iranians claim that the crash was caused by the air defence operator’s actions, whose communication problems prevented him from receiving the order from the command, so he acted at his discretion influenced by the stress of a possible US attack. It is another question, but Islamic Revolutionary Guard Corps credibility has been damaged drastically, perhaps equal to the Americans’ liquidation of the general Qasem Soleimani, commander of the Iranian Revolutionary Guards’ Quds force and head of Iran’s risky foreign affairs operations. Along with anti-American demonstrations, protests against a government that kills its own citizens were held in Iran: 146 passengers on PS752 flight had Iranian passports (some of them had dual citizenship). If General Soleimani’s death united the country in its condemnation of US treachery and its attempt to encroach on Iran’s national dignity, the careless shooting down the civilian jetliner, on the contrary, angered citizens, among which not all support the ideas of the Islamic Revolution, not to mention that the use of weapons undermines the image of the IRGC as a force capable of protecting the country from Western encroachment.

There exists a contradiction between the national essence of the Islamic Republic of Iran and its ideological foundations. There is nothing more important for Shia than the unification of the whole world into a Muslim community – a global «ummah» (in Arabic meaning «community»). This was the main objective of Qasem Soleimani, a fanatical fighter for the Islamic Revolution promotion beyond the Iranian borders. No doubt, this requires considerable resources, which must be taken away from the nation, the citizens of Iran, who are сcurrently living under sanctions. It is also worth mentioning the fact how honourably the Soleimani’s burial took place and how insufficiently the authorities reacted to the deaths of Iranians onboard the Ukrainian aircraft: they were mostly people of the Western world, «wrong» Muslims. In a month, on February 21, parliamentary elections will take place in Iran, and although the IRGC expert committees eliminate most of the unreliable candidates, the contradictions between the interests of the «nation» and the «ummah» will still be manifested in voting and mass protests, which are becoming a characteristic feature of Iranian life.

President Trump addressed «the brave and long-suffering people of Iran», emphasizing that the authorities should not commit violence against peaceful protesters. The United States did not continue further escalation after Iran’s launching missiles against bases housing US troops in Iraq. So far, Iran itself caused the most serious losses: the dozens killed in the crowding during the Soleimani worship ceremony and the unfortunate passengers of PS752 flight. The ease with which the US president liquidated the legendary Iranian general and then promised to bomb Iran’s cultural heritage if Iran would dare to retaliate deprived the US of its moral position by emphasizing on its pure power. In such circumstances, the Iranian authorities’ decision to admit the guilt for Ukrainian aircraft crash was the only option to retain their own moral position as victims of American aggression. In this regard, even the missile-launcher operator who pressed the «start» button and killed 176 people, for which he will be punished, may be considered as a victim too.

The ongoing conflict between the United States and Iran, which has dramatically intensified in recent weeks, demonstrates that the number of civilian victims prevails, including third-country nationals, who are not involved in the relationship between Washington and Tehran. At the same time, it can be stated that PS752 tragedy did cool in a certain way the fighting passion of both Iranians and Americans compared with the MH-17 tragedy of summer 2014 with Russian aggression. Undoubtedly, the rapid identification of the aircraft crash and passengers’ deaths causes facilitated to it. Things were different in the case of the Malaysian «Boeing». Another outcome could hardly be possible, given the «hybrid» features of the Russian military operation in Ukraine and the world’s reluctance to violation of the international norms by Russia. Ukraine and other countries have learned the lesson from this terrible tragedy, and we are currently observing the consequences of this lesson on the example of a new disaster, which this time struck the citizens of seven countries on board a plane that took off from Tehran on the morning of January 8 heading to Kyiv. 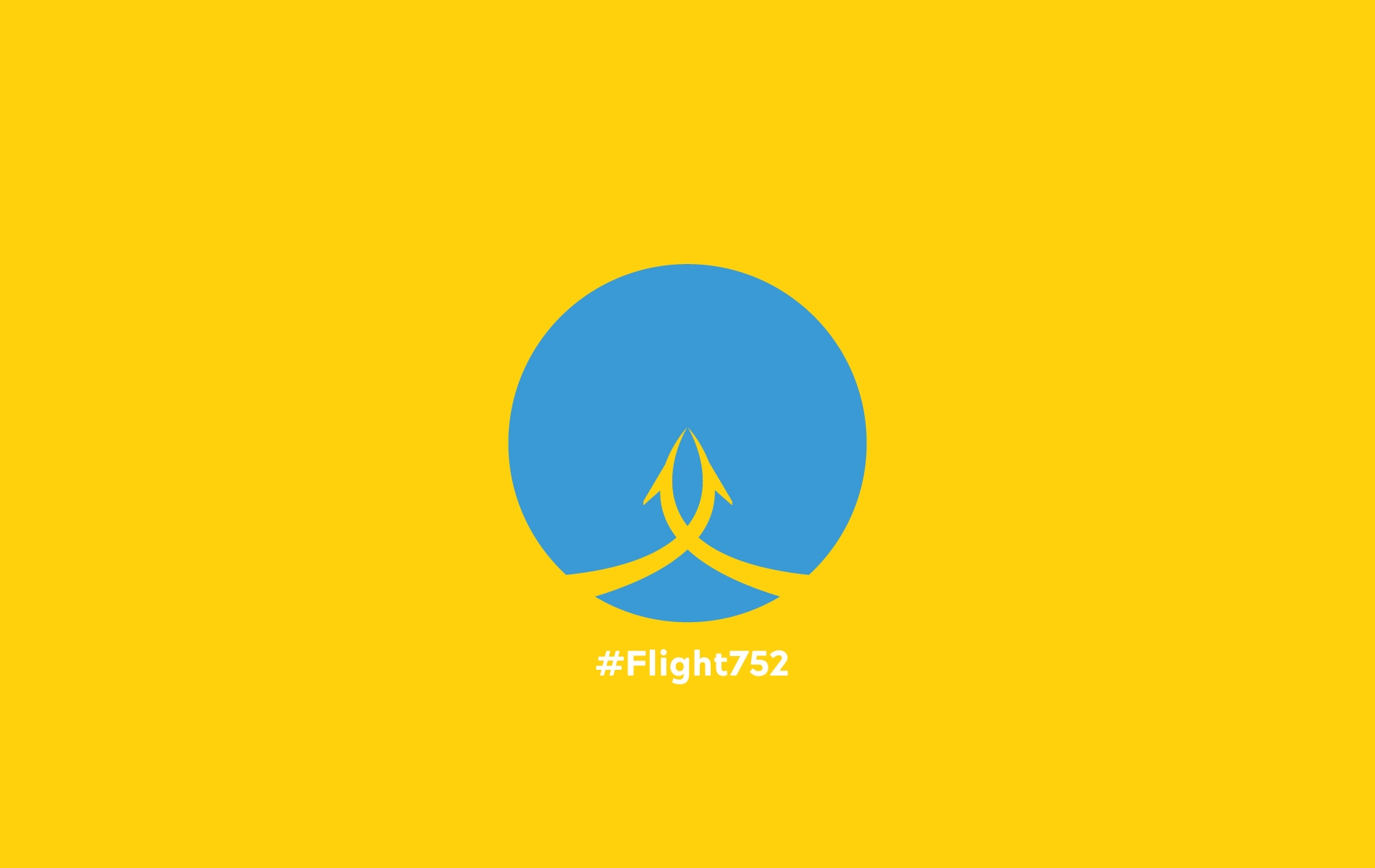