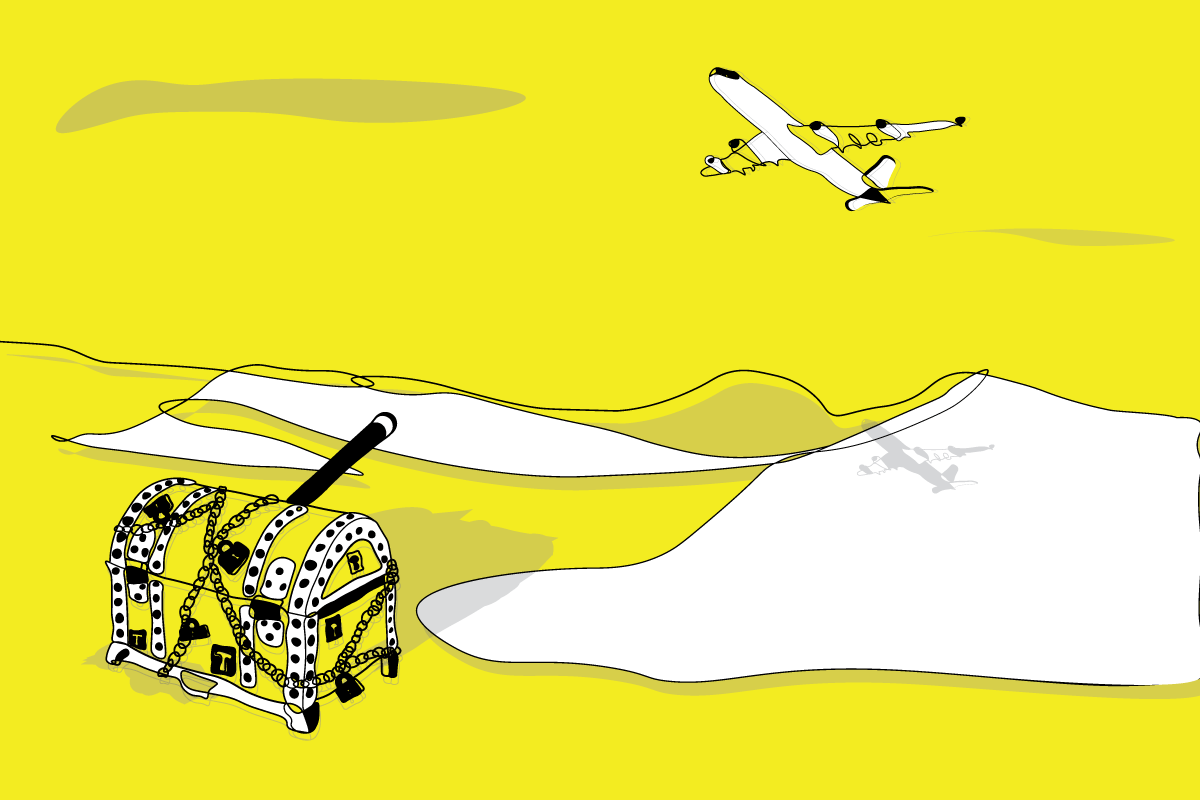 Expert: Iran is obsessed about losing control, that’s why it doesn’t want to hand over the black boxes 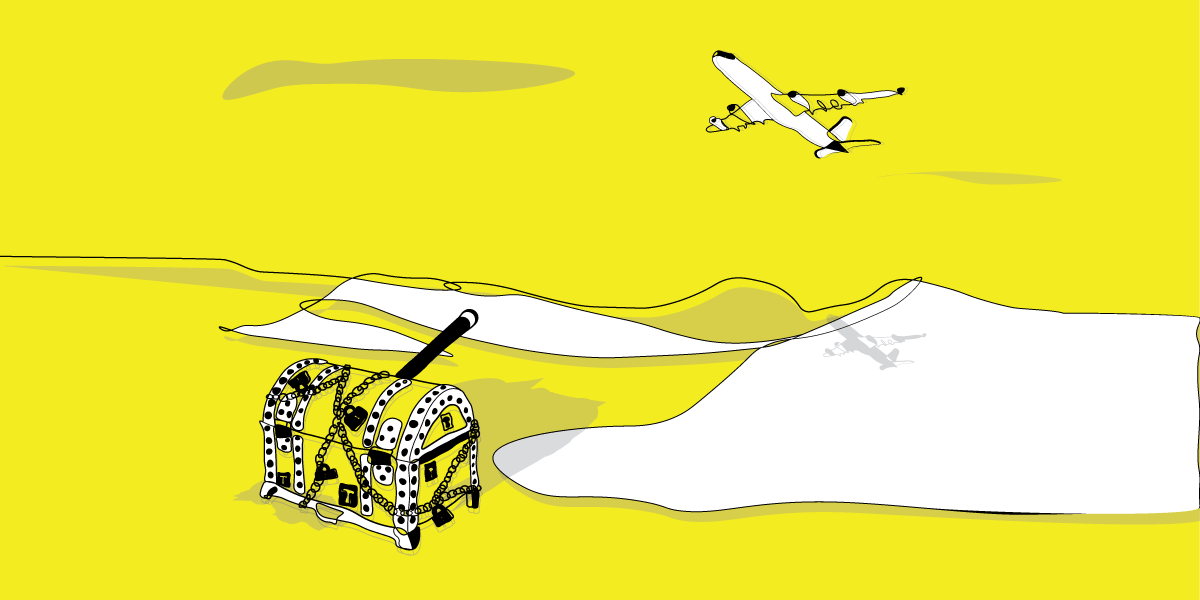 Iranians never do things quickly, they have a different culture, and their authoritarian leadership likes to keep things under their own control, their consent to allow the investigation of the black boxes also by Ukrainian specialists is already a positive step, says Amanda Paul, a Senior Policy Analyst at the European Policy Centre.

She is an expert in Ukraine, security and conflict resolution in the Black Sea region, Russian foreign policy in the former USSR, and EU foreign policy in its Eastern neighbourhood. Ms Paul spoke to Promote Ukraine about the recent tragic event when the Ukrainian plane was shot down in Iran. 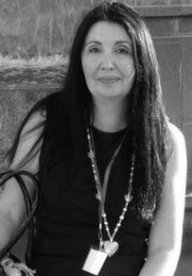 Several days ago Ukraine released communications proving that Iran was aware of the missile launch from the very beginning. Does it make some changes to the whole picture of the tragic accident?

I read the article, the report and the communication between the pilot and the control tower. I would say there still seems to be some confusion from the exchange between the control tower and the pilot about the situation. I think it makes the situation more complicated. I mean the Iranians still say they did not know what was happening and sometimes it is difficult to know what sort of communications goes on between different elements in Iran. But it puts another question mark over whether the Iranians knew or they did not know as they claim.

There are some rumours or suggestions that Russia is involved in this terrible incident that we can see fingerprints or hands of the Kremlin. Do you think that Russia was involved?

I think there are always conspiracy theories about Russia. But I don’t see any evidence to suggest that the country was involved in this. It was a tragic event, tragic accident and I think that talking about conspiracy theories vis-a-vis Russia is not that helpful unless there is some strong evidence which there is not.

Iran at first refused to hand over the black boxes to Ukraine. Several days ago they invited the Ukrainian side to come to Iran and to investigate these boxes together. Does it look suspicious? Do you think that Iran has a right to do so with the black boxes?

Iranians never do things quickly; they always think about things for a long time; they are very internally focused. It is a different culture, and it is a different type of personality, they have a different way of doing things. Of course, the optimum scenario would have been the black boxes being sent to Ukraine but clearly for whatever reason Iranians do not want to do that. And again this is probably just something to do with how the regime in Tehran functions. I mean we are not talking about a Western democracy here, we are talking about authoritarian leadership that is extremely suspicious of foreign actors.

So you think it is because of that?

Yes, I mean Iranians like to keep things within their own control. They are obsessed about losing control over things, about security and whatnot. It would be best if you spoke about it to somebody in Iran to get a better idea about this. Still, the fact that they allow the black boxes to be investigated or checked by external players, Ukrainians, is already can be considered as a positive step from a country like Iran.

Yes because it is a very closed country, they are not really open towards other countries…

It is a very closed country, and it is a country where leadership is suspicious of all external actors, particularly ones in the West for historical reasons. So they are always very cautious and careful and often not necessarily very helpful when it comes to resolving some issues.

Canada recently asked the Ukrainian International Airlines to pay compensations to relatives of the victims as soon as possible. If Iran already accepted that it was its fault, why should Ukraine pay?

Usually, it should be Iran that would give compensation, but it is difficult for me to answer this question because I am not an expert in this sort of issues. Probably Ukrainian Airlines will be asked to pay the compensation and then the Iranian government would have to reimburse them. The Iranian airspace was not closed on the 8th of January when it happened. Whose responsibility was it? Was it up to Iran? Or Ukraine should have prohibited flights over Iran?

Iran is quite a dysfunctional regime. It was clearly the responsibility of Iran to close that airspace because the Iranians knew that they were going to be carrying out a missile strike against the US targets in Iraq, they knew that. And obviously, this could have brought about a response from the United States. It did not, but still, it was certanly a dangerous situation, they should have been smarter in their thinking, including closing the airspace because it was a security risk. It was, without any doubt, something putting lives at risk, which unfortunately resulted in this tragic incident.