Russia has ordered two Czech diplomats out of the country

Russia has declared two Czech diplomats persona non grata in response to the two Russian embassy staff removal by the Czech Republic earlier this month, according to Voice of America.

On June 5, Prague expelled two Russian embassy officials after Prime Minister Andriy Babish had announced suspicions of the intelligence agency. Namely, that one of the Russian diplomats had spread the false information that the Russian killer had allegedly targeted the Czech politicians. Russia denies these statements.

Earlier, Czech media had reported that Russia’s displeasure could have stemmed from the Prague authorities’ decision to rename the square in front of the Russian embassy in honour of the murdered Russian opposition leader Boris Nemtsov. Another reason for this could be the monument to Soviet military leader Ivan Konev removal. 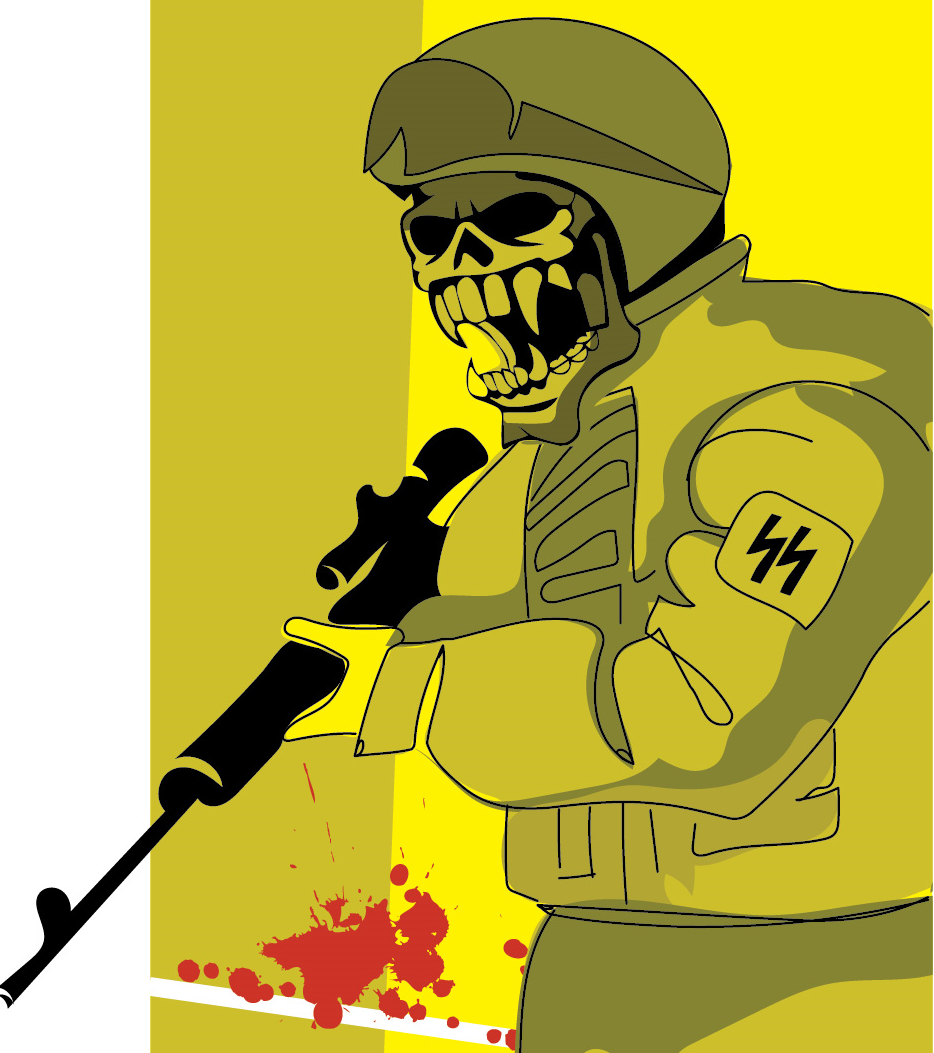 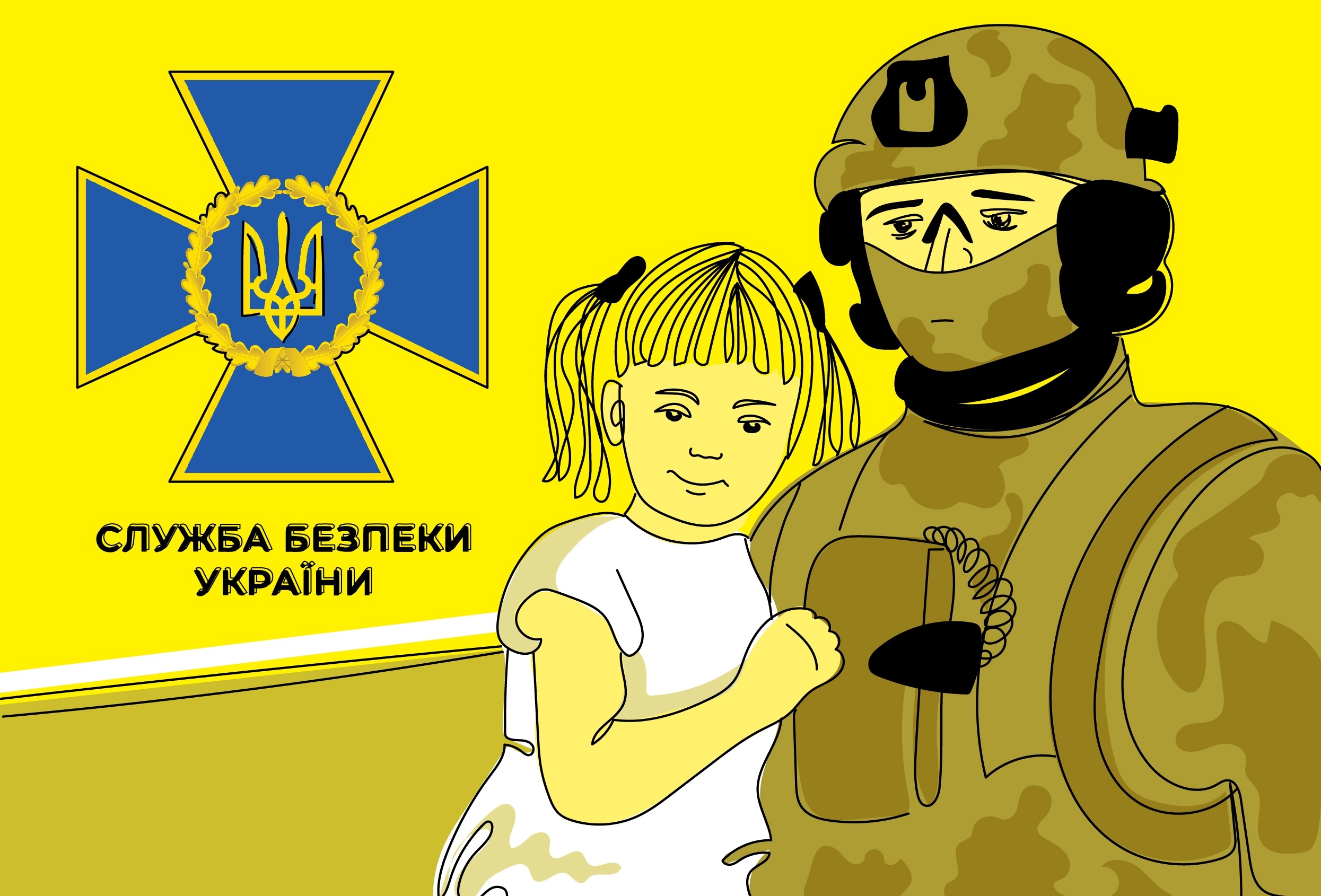 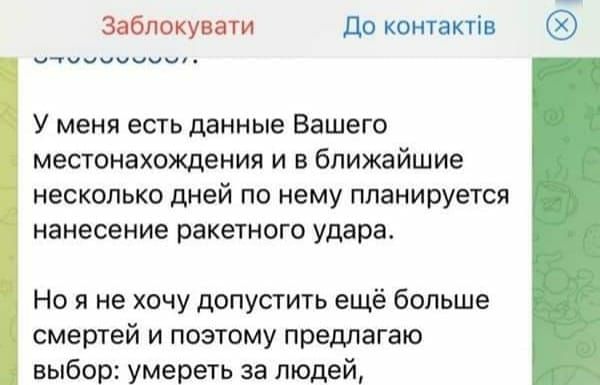