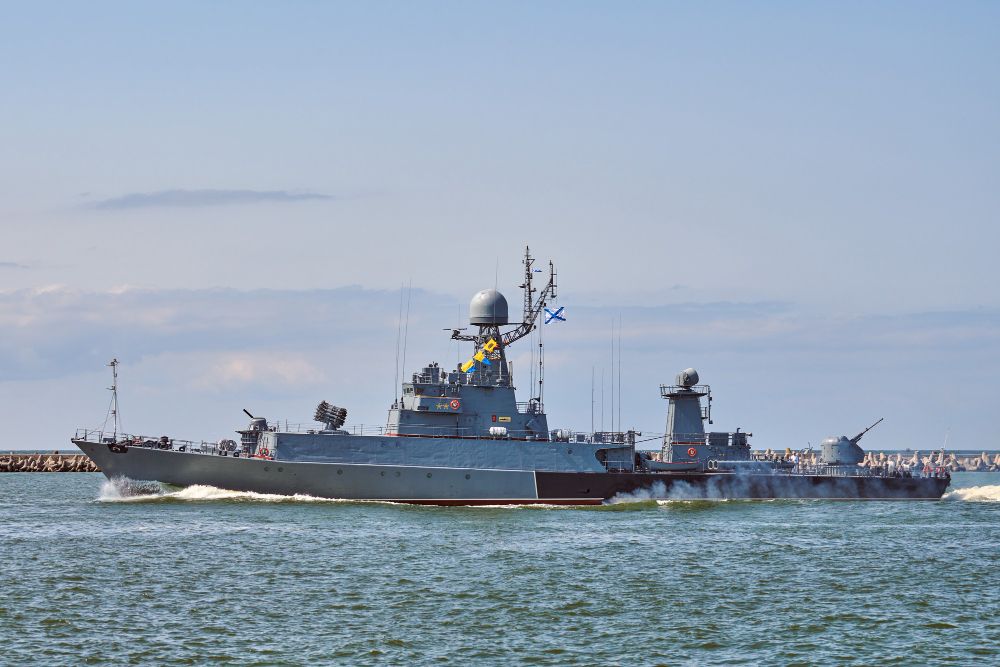 Russian Federation troops have started large-scale exercises at the training areas of southern regions, as well as in the territories of the occupied Crimea, Abkhazia, and South Ossetia.

As the press service of the Southern Military District of the Russian Federation informs, the exercises will last from 9 August to 15 September. They will be held at 20 all-military training areas located in the Astrakhan and Rostov regions, in Stavropol and Kuban, Adygea, Dagestan, North Ossetia, Chechnya, in the temporarily occupied Crimea, and at Russian military bases in Armenia, in the temporarily occupied Abkhazia and South Ossetia.

Specialists of all types of troops will perform training and combat missions as part of the exercises of motorised infantry, tank and artillery air defense units. In particular, forces of army, military transport, assault and tactical aircraft, as well as units and formations, will be involved as will ships of the Black Sea Fleet and the Caspian Flotilla, and more than 80 aircraft and helicopters.

Since the annexation of Crimea in 2014, the Russian Federation regularly conducts military exercises on the peninsula and in the Black Sea, and redeploys military equipment, in particular, air defence systems, to the occupied peninsula. Ukraine and the West condemn such actions by the Kremlin.

As a reminder, West 2021 joint Russian-Belarusian military exercises are scheduled for September.

Minister of Foreign Affairs of Latvia Edgars Rinkēvičs stated that those manoeuvres, as well as Belarusian authorities sending migrants to the border with Lithuania , created a risk of an “incident” with NATO troops in the Baltic states or Poland.