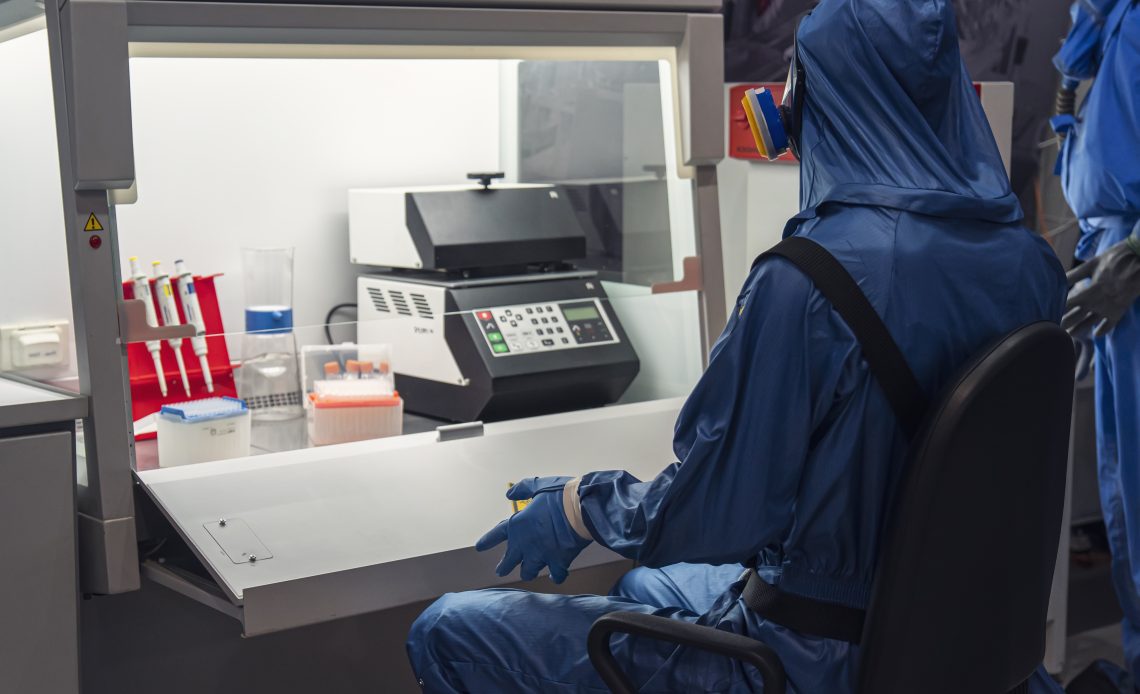 Representatives of 52 delegations of member states of the Organisation for the Prohibition of Chemical Weapons (OPCW) published a joint statement in which they strongly condemn the disinformation campaign of the Russian Federation about the alleged possible use of chemical weapons by Ukraine.

The document is published on the official Twitter account of the British delegation to the OPCW on behalf of all signatories (in total, 193 countries are represented in the Organisation).

“We are outraged that Russia, as part of an elaborate disinformation campaign, has made repeated unsubstantiated claims that Ukraine is using or is preparing to use chemical agents,” the statement reads.

The text also emphasises that “it is unacceptable to levy such false accusations against Ukraine, a state in full compliance with its international obligations under the Chemical Weapons Convention.”

The authors of the statement fear that “the accusations may precede the use of chemical weapons by those who are making the claims.”

At the same time, the British delegation to the OPCW recalled that the Russian Federation had repeatedly used chemical weapons. In particular, this Friday marks four years since the death of Dawn Sturgess following Russia’s Novichok nerve agent attack on Salisbury. Russia was also accused of using chemical weapons against opposition leader Alexei Navalny. The use of the nerve agent was confirmed by five certified laboratories of the OPCW.