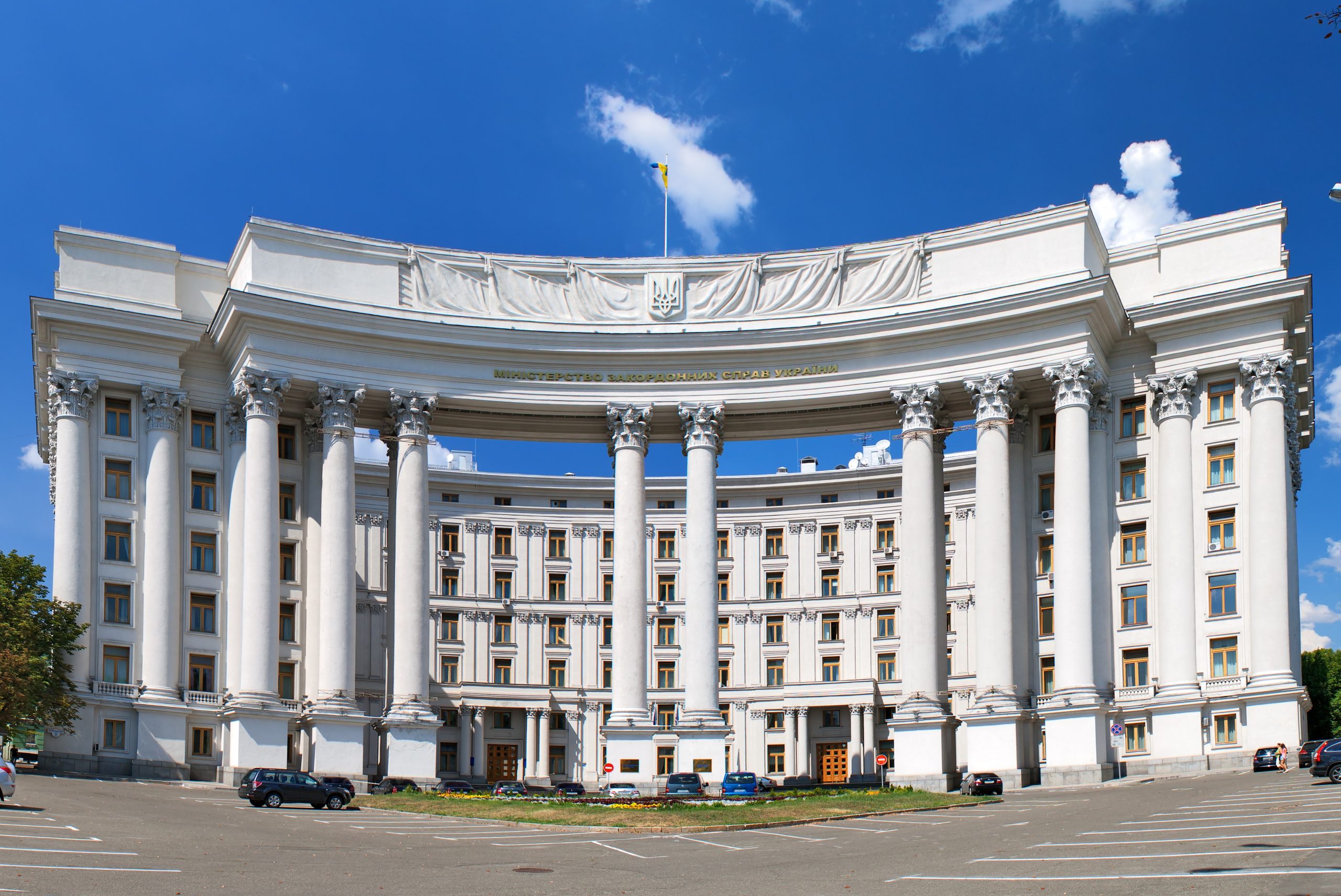 Former Minister of Foreign Affairs of Romania Andrei Marga, who positions himself as a political scientist, said during a presentation of his book that Ukraine should cede territory to its neighbours - Russia, Hungary, Poland, […]
18.09.2022 • Bohdan Marusyak 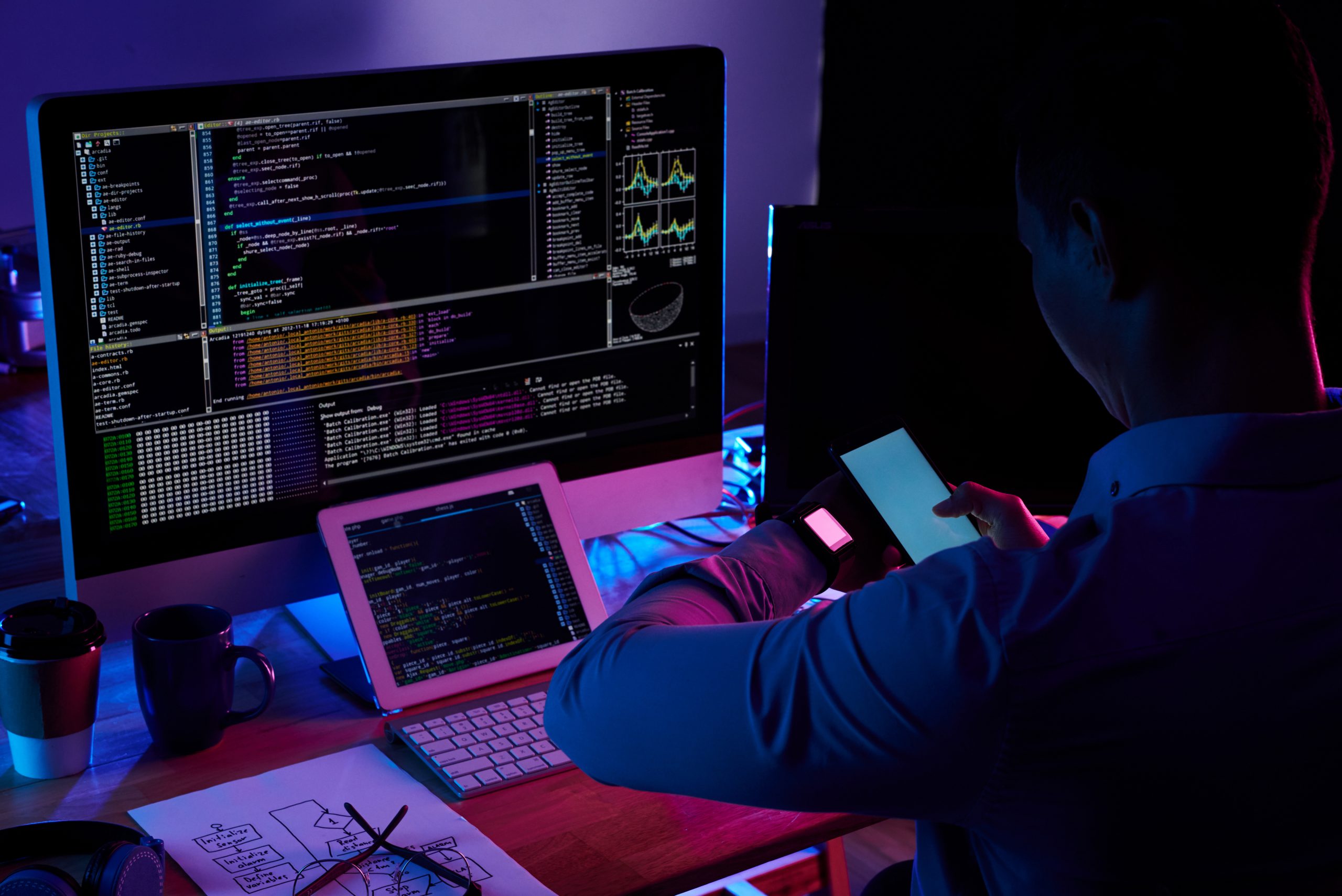 The active war continues online as well as on the ground. From 29 August to 11 September, the Ukrainian IT army paralysed more than 2,400 Russian online resources, including Russian media and the websites of Russia’s largest […]
12.09.2022 • Bohdan Marusyak 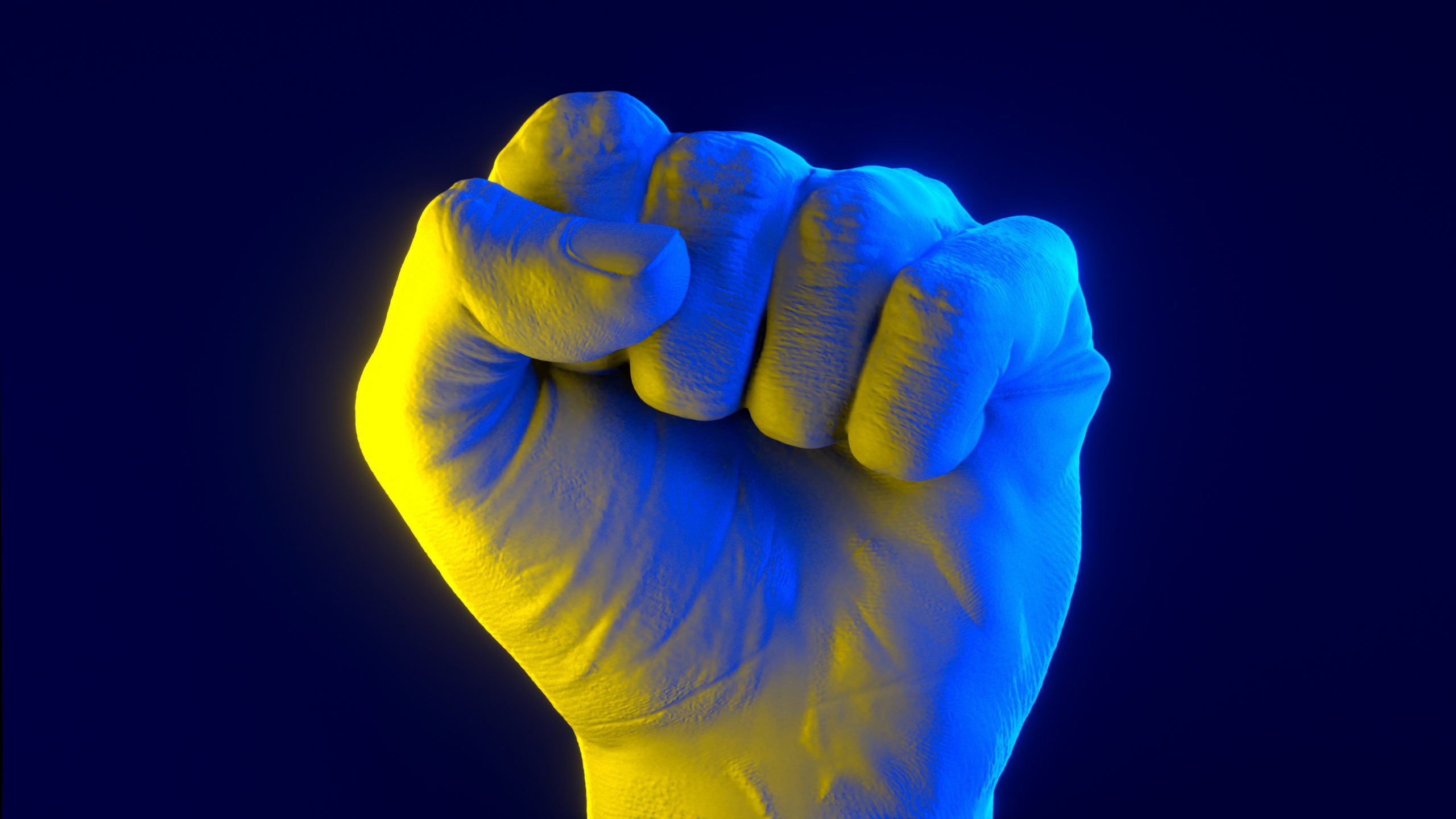 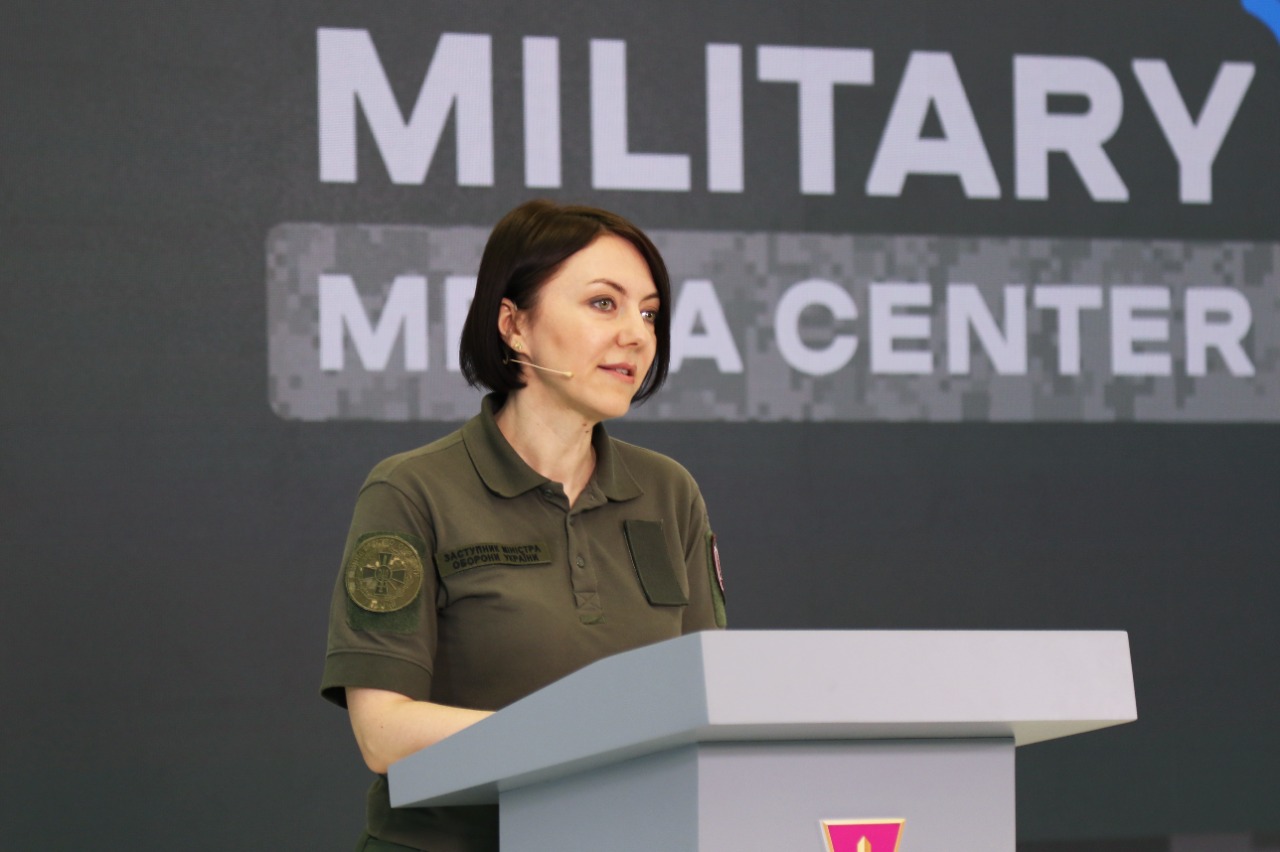 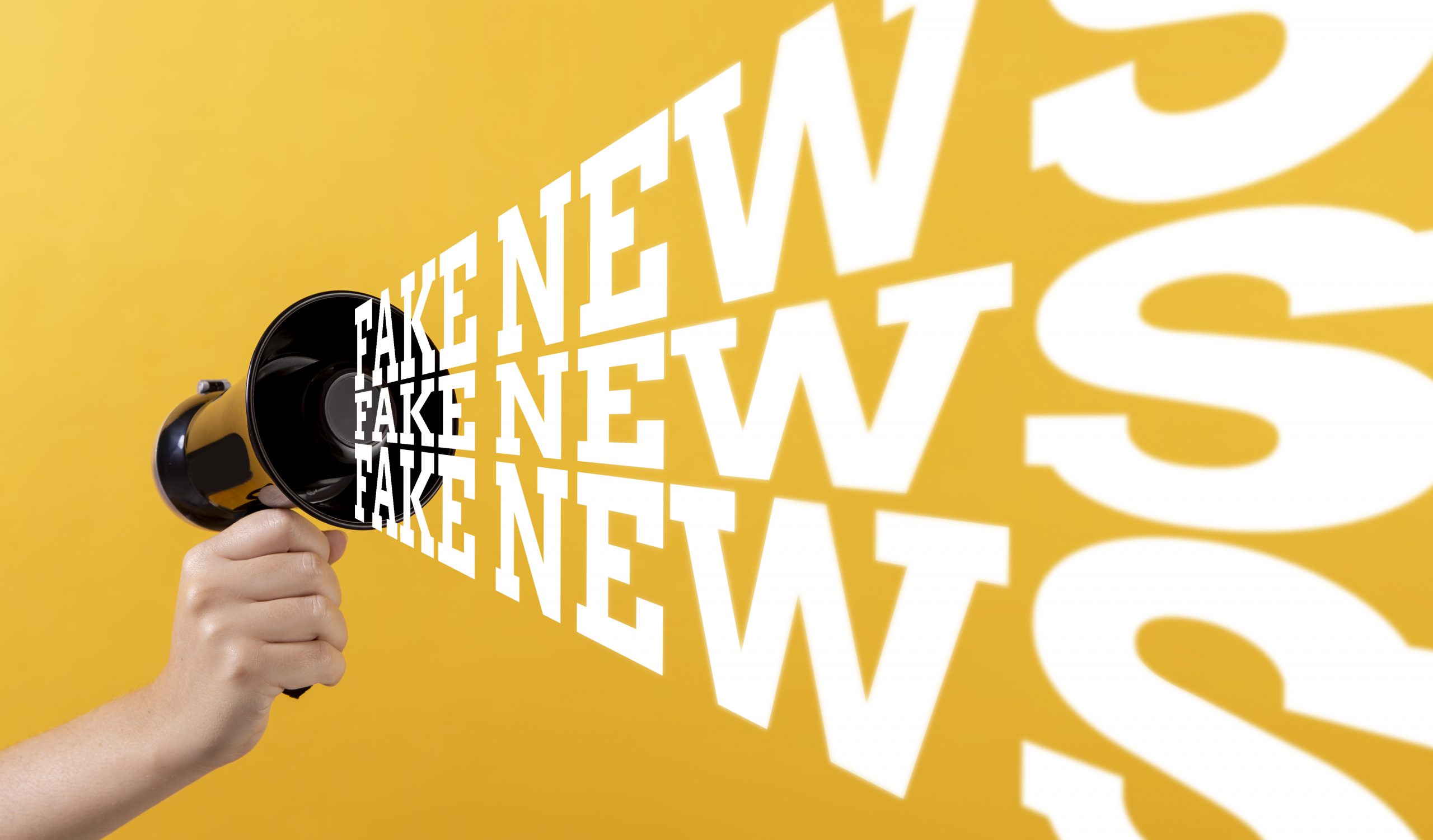 Russia is actively developing new ways to spread its disinformation after the European Union blocked the RT and Sputnik TV channels, the Kremlin's main propaganda resources, due to its invasion of Ukraine. This is stated […]
10.08.2022 • Bohdan Marusyak 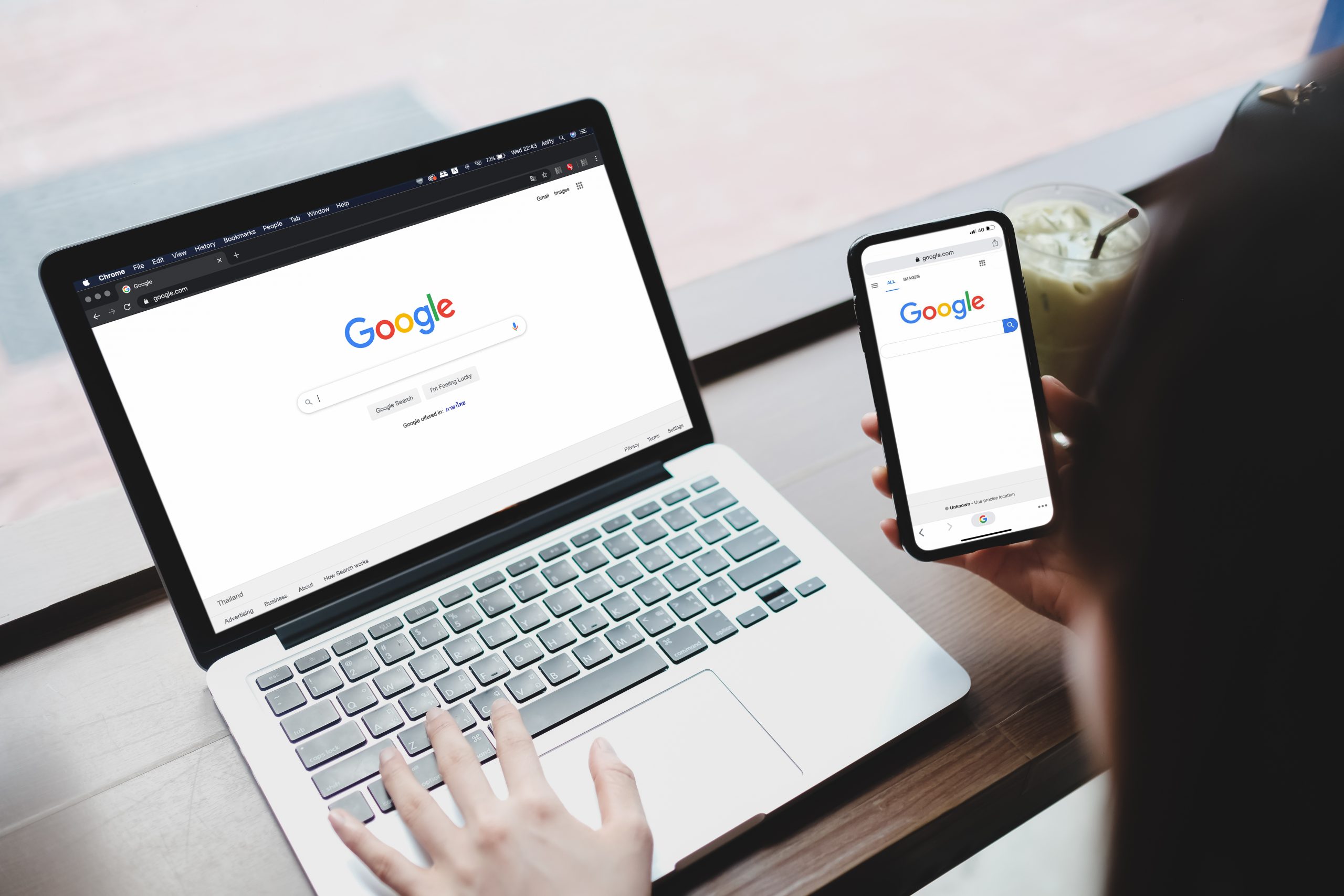 Representatives of the "authorities" of the so-called "Donetsk People's Republic" and "Luhansk People's Republic" decided to block access to Google's search service. As reported by the Russian propaganda media, the relevant decision was made today […]
22.07.2022 • Bohdan Marusyak

Representatives of 52 delegations of member states of the Organisation for the Prohibition of Chemical Weapons (OPCW) published a joint statement in which they strongly condemn the disinformation campaign of the Russian Federation about the […]
06.07.2022 • Bohdan Marusyak 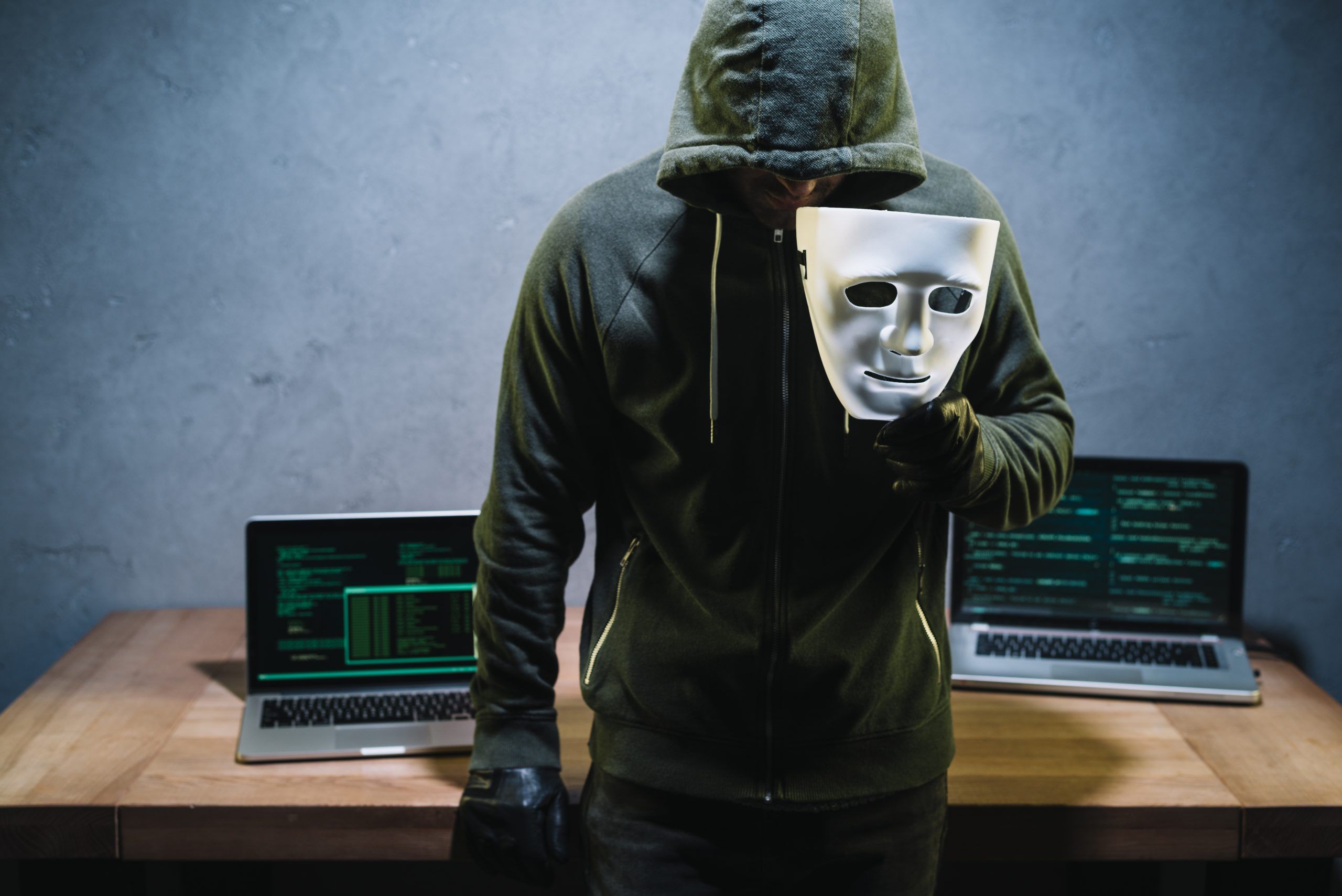 The active fight against the aggressor country continues in cyberspace. From 30 May to 5 June, the Ukrainian IT army attacked about 600 Russian online resources, the Ministry of Digital Transformation of Ukraine reports. In […]
06.06.2022 • Bohdan Marusyak 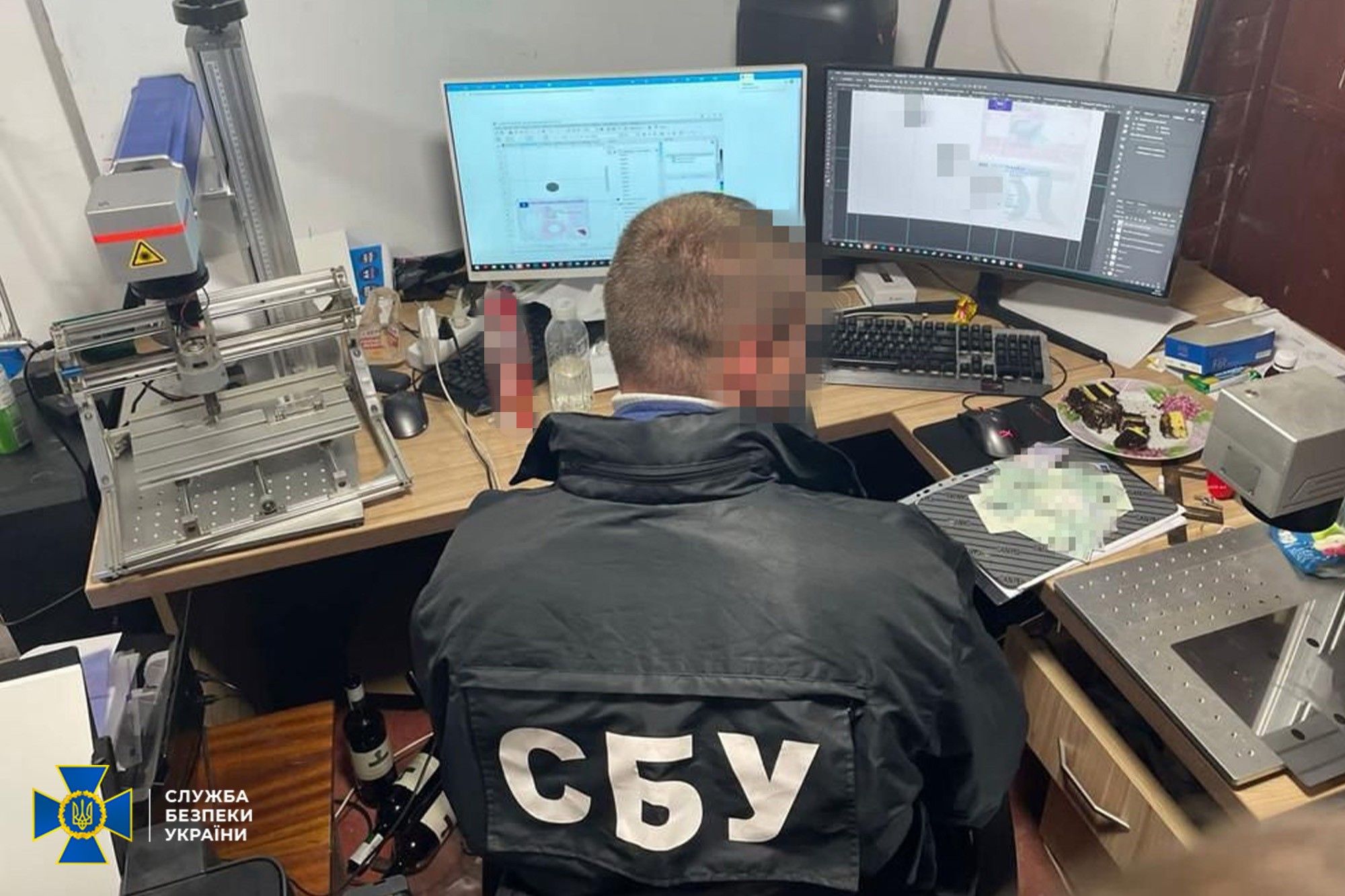 The Security Service of Ukraine (SBU) has published manuals developed by the Russian Federal Security Service (FSB) for propagandists. The documents describe how to "correctly cover the special operation" in Ukraine, as the Russian population […]
05.06.2022 • Bohdan Marusyak

YouTube has taken down more than 70,000 videos and 9,000 channels for disseminating fake information about the war in Ukraine, The Guardian reports. The videos were removed for violating content guidelines. Some videos described the […]
23.05.2022 • Bohdan Marusyak 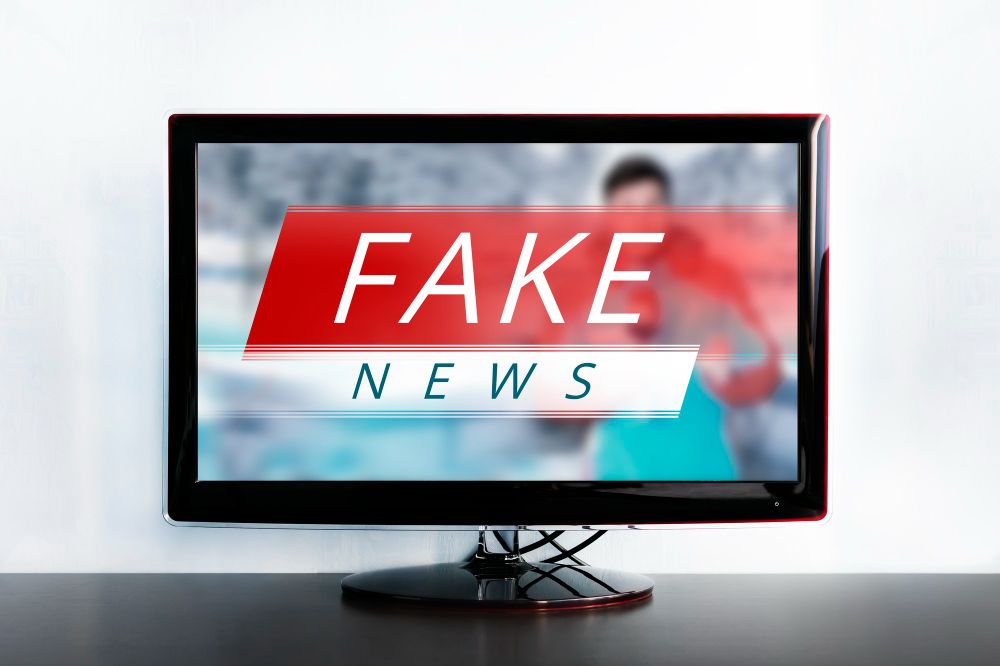 The Russian propaganda machine has taken a so-called "operational pause" to develop a new strategy for waging the information war against Ukraine. "Realising that media stories about biolabs and radioactive ash are no longer effective […]
19.05.2022 • Bohdan Marusyak
News Society

Bloomberg, a U.S. news agency, inadvertently published an article on the beginning of the Russian invasion of Ukraine. The headline was removed half an hour after it was posted, and social media users were the […]
05.02.2022 • Bohdan Marusyak

On the night of 13-14 January, a large-scale cyber attack on the websites of the Ukrainian state and regional authorities was launched. Deputy Head of the State Service of Special Communications and Information Protection of […]
14.01.2022 • Bohdan Marusyak 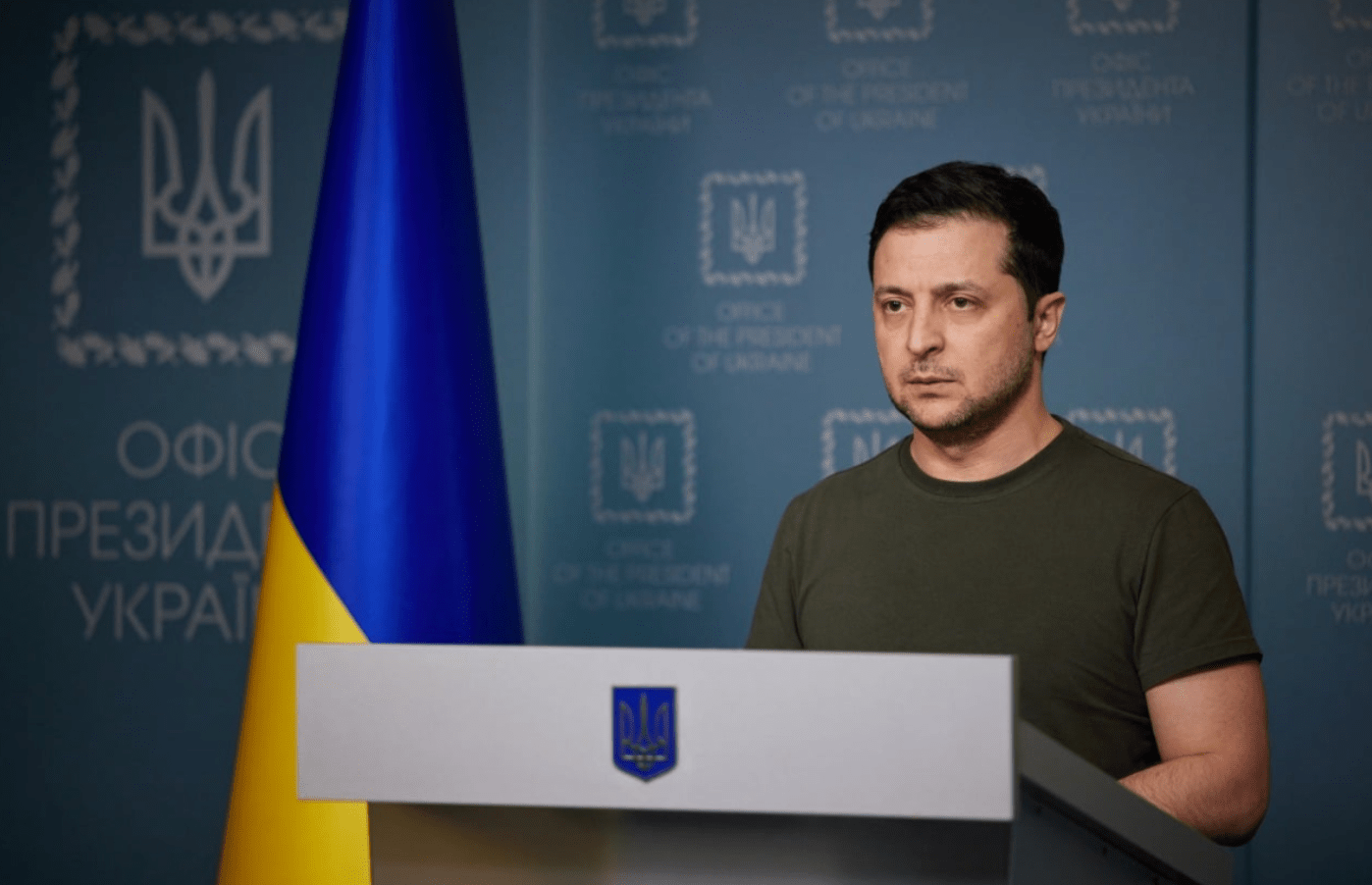 The Russian Federation organised an event at the UN Security Council aimed against the glorification of Nazism and used it to utter false narratives against other countries. In particular, Russia accused the Baltic states and […]
23.12.2021 • Bohdan Marusyak
News Original Society

Grudge Growing in Russia. Who May Be Harmed?

There are very few independent sociological services left in Russia, much as independent media. Those still working in Russia are labeled "foreign agents,, including the famous Levada Centre, one of the few "barometres" of public […]
17.12.2021 • Bohdan Marusyak 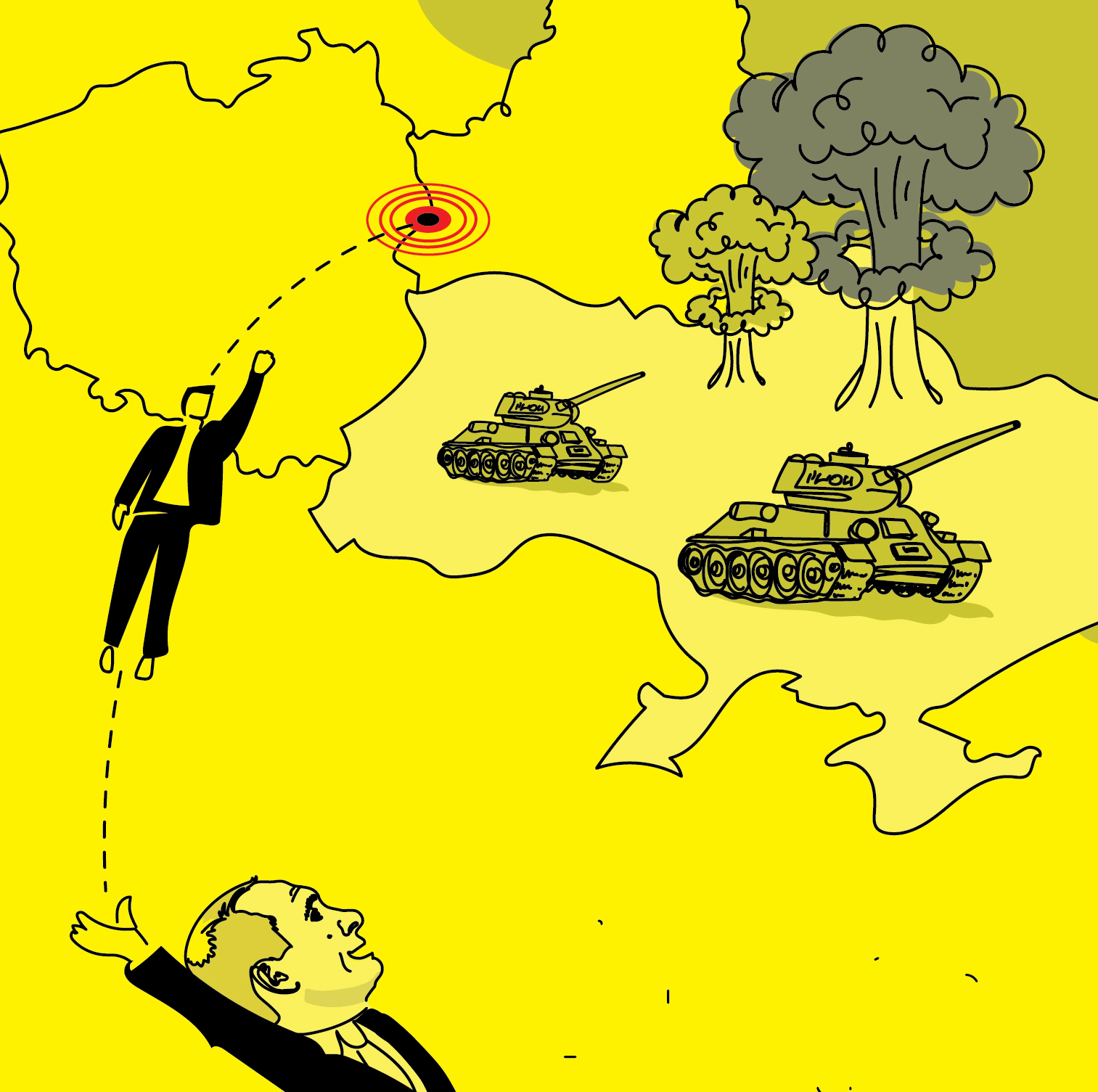 Chaos as Prerequisite for Aggression

Information waves about the powerful build-up of Russian military groups around Ukraine have been rising and abating periodically in the global media landscape in recent years since the onset of the Russian occupation of Crimea […]
16.12.2021 • Bohdan Marusyak
12345
● News Security