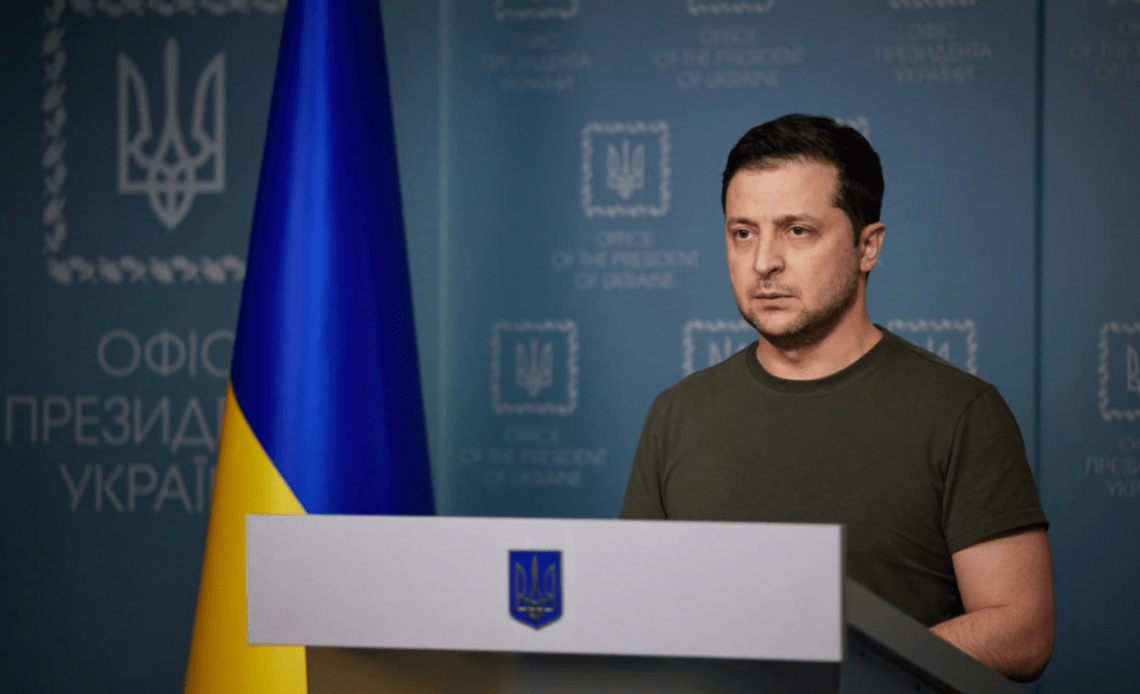 President of Ukraine Volodymyr Zelensky enacted a decision of the National Security and Defence Council (NSDC) imposing sanctions on three companies that own media resources – Pershy Nezalezhny (First Independent) and UkrLive TV channels. The text of the decree is released on the website of the Head of State.

The companies, whose activities are blocked by the NSDC decision, are associated with pro-Russian politician Viktor Medvedchuk, who is charged with treason and is currently under investigation.

The document points out that the information policy of the Russian Federation poses a threat not only to Ukraine.

“The special information operations of the Russian Federation are aimed at key democratic institutions (including electoral ones), and special services of the aggressor state are trying to intensify internal contradictions in Ukraine and other democracies,” the document reads.

According to the sanctions, Ukrainian officials are prohibited from issuing these companies any licenses and permits to use Ukraine’s radio frequency resources.

In addition, the owners of these TV channels cannot carry out any financial transactions in the territory of Ukraine and from the accounts of Ukrainian banks.

The restrictive measures will be in effect for five years.

The joint statement by the TV channels says that they consider the sanctions “another attempt by the Ukrainian authorities to suppress any alternative opinion on the situation in Ukraine and use the repressive machine to combat the independent media.”

On 2 February, President Zelensky enacted the NSDC decision to impose sanctions against MP Taras Kozak and TV channels 112 Ukraine, NewsOne, ZIK associated with Viktor Medvedchuk, father of Putin’s godchild. The reason for economic restrictions was the investigation of the Security Service of Ukraine on schemes of coal supplies from the occupied territories of Donbas.