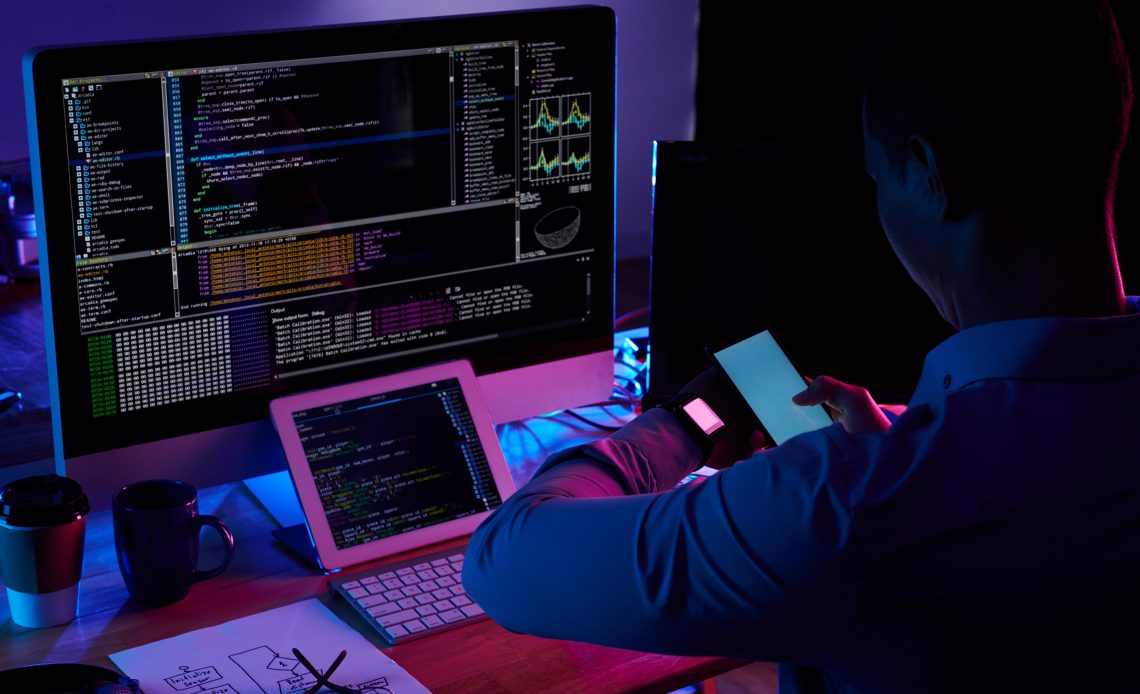 The active war continues online as well as on the ground. From 29 August to 11 September, the Ukrainian IT army paralysed more than 2,400 Russian online resources, including Russian media and the websites of Russia’s largest banks.

“Digital strike from IT army: more than 2,400 paralysed online resources in two weeks. The Armed Forces of Ukraine continue to liberate Ukraine from the occupiers, and the IT army continues to destabilise the enemy’s economy and demoralise Russians at the digital front,” the Ministry of Digital Transformation of Ukraine posted on its Facebook page.

In particular, Ukrainian specialists managed to paralyse the services of Gazprombank, Credit Bank of Moscow, and Sovkombank, preventing the Russians from using online banking services and conducting financial transactions from a smartphone.

Also, cyber specialists suspended the operation of the largest online site for the sale of cars and spare parts – Drom – preventing Russians from buying cars or spare parts for soldiers.

The Ministry notes that IT experts also made sure that schoolchildren and students heard the greetings of the President of Ukraine on 1 September on the central TV channels of Crimea.