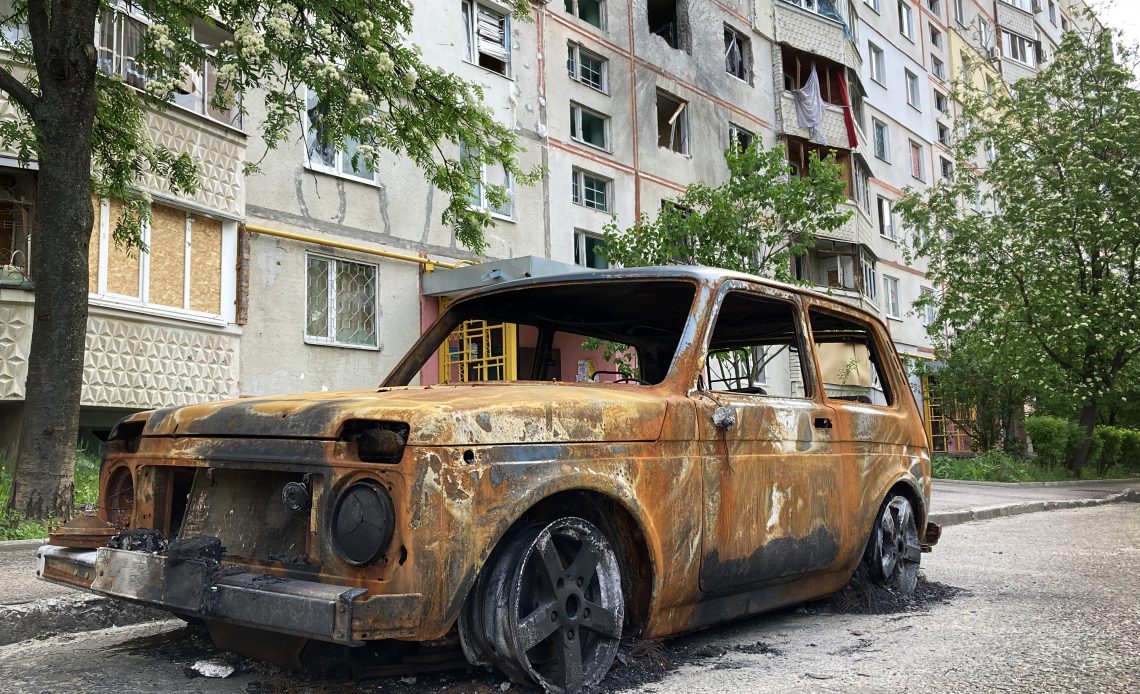 In recent days, the occupiers have been actively spreading messages about a possible second attack on Kharkiv. The Defence Forces of Ukraine are ready for any developments.

“Our defenders reliably hold the defence, do not allow the enemy to advance though it tries to. Even the occupiers’ scout attempts are unsuccessful. The invaders constantly suffer losses in manpower and equipment. We are strengthening fortifications and our defence capabilities every day. When trying to advance, the enemy will only face another fiasco and even greater losses,” Oleh Syniehubov, the Head of the Kharkiv Regional Military Administration, posted on Facebook.

Having no success at the front, the occupiers spread various fakes to intimidate Ukrainians and continue pursuing terror against civilians, he noted.

“We have information that the enemy will intensify rocket attacks on the city of Kharkiv and the districts of the region in the coming days. Therefore, I ask residents of the Kharkiv region not to ignore air raid sirens, not to be outside unless absolutely necessary, and to stay in shelters during air raid threats. Everyone brings our victory closer standing with the Armed Forces of Ukraine!” the administration head added.

According to the information of the General Staff of the Armed Forces of Ukraine, Russian troops massively shell the populated localities of the Kharkiv region daily with tanks, tube, and rocket artillery.

In some areas, the occupiers try to launch attacks to improve their tactical position, but all these attempts fail.