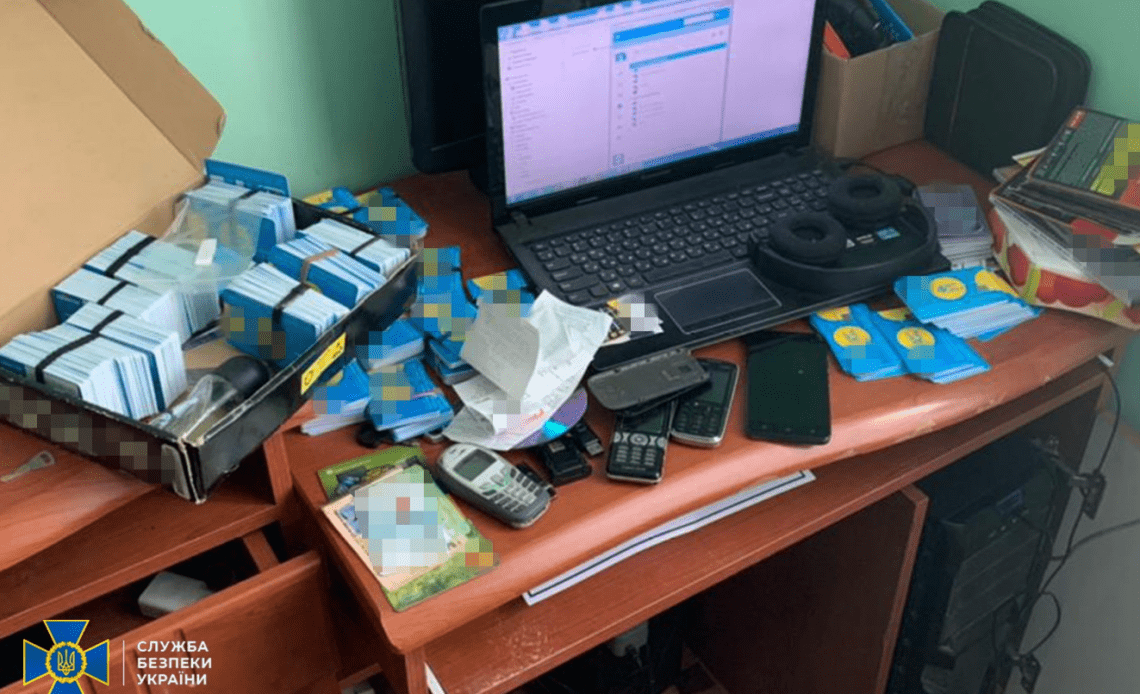 Security operatives in the Ivano-Frankivsk region have liquidated what they report was a powerful bot farm supervised from Russia.

That’s according to the Security Service of Ukraine’s press office.

The ring is believed to have been set up by a local resident, an expert in information and telecommunication technology. Since the beginning of the year alone, he has applied almost 12,000 SIM cards of Ukrainian and Russian mobile operators to register fake accounts.

It was mainly from Russia that the administrator received orders to affect public opinion through massive distortions of reality. Basically, this was done through artificially upping the number of views, likes, and comments on social networks and video hosting services. The perpetrator was receiving payments in Russian rubles, operatives say.

Once forensic tests are complete, the culprit could be charged for unauthorized interference in computer or telecom networks, under Article 361 of the Criminal Code.