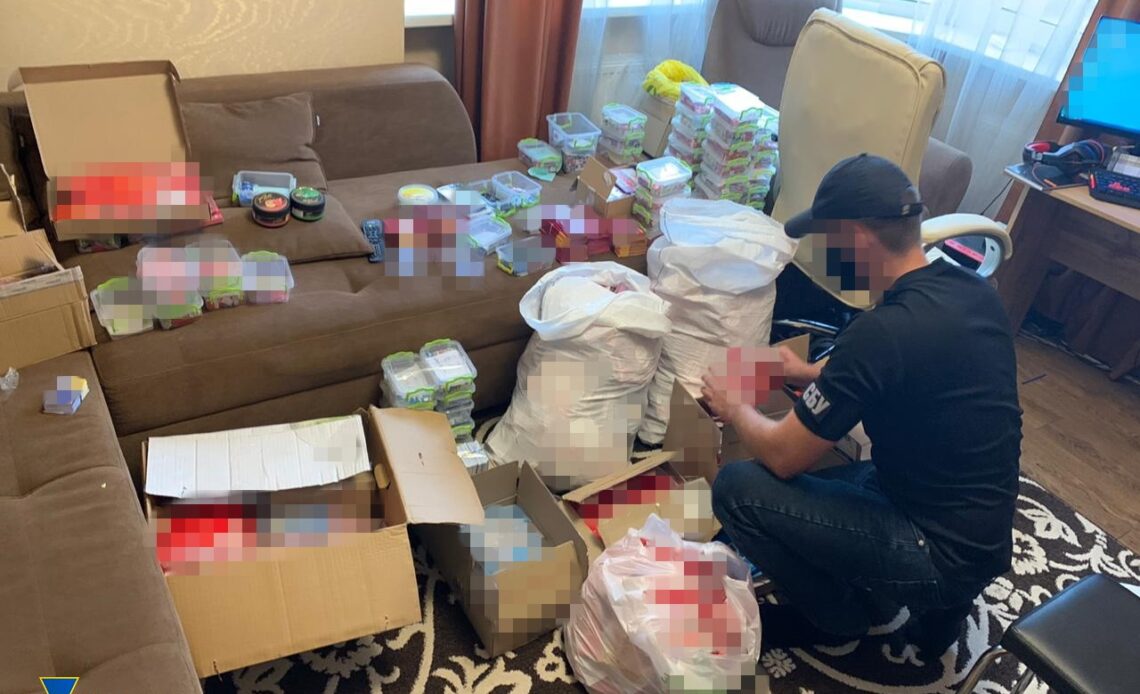 Cyber specialists of the Security Service of Ukraine blocked the activities of a powerful “bot farm,” which was used by Russia to spread destructive information.

The operatives of the secret service established that the curators spread false information via the Internet aimed at inciting ethnic hatred and propaganda of separatism to influence the Ukrainians’ electoral mood on the eve of the local elections.

During the pre-trial investigation, SBU officers established that several citizens of Ukraine and the Russian Federation had organized the work of so-called “bot farms” in Kyiv and Zaporizhia, using specialised telecommunications equipment. The attackers, using SIM-cards of Ukrainian and foreign mobile operators, created and sold anonymous virtual accounts through the Russian payment systems banned in Ukraine to spread fake news about the political situation in Ukraine.

During searches at the addresses of the illegal scheme organisers, equipment and SIM-cards in the amount of over UAH 1 million were seized, namely: 3 SIM banks each for 16 ports, 2 SIM banks for 32 ports, 14 SIM banks for 128 ports. Nine VoIP gateways for 32 ports each and more than 22,000 SIM cards, as well as computer equipment, which hosted a virtual server with specialised software.

The pre-trial investigation is underway.

Ukrainian Civil Society Appeals to U.S. President Ahead of His Talks with Putin

'Much More Blood May Be Shed This Time'