Science Day in Ukraine today: our opinion is the only true one or what makes me silent? 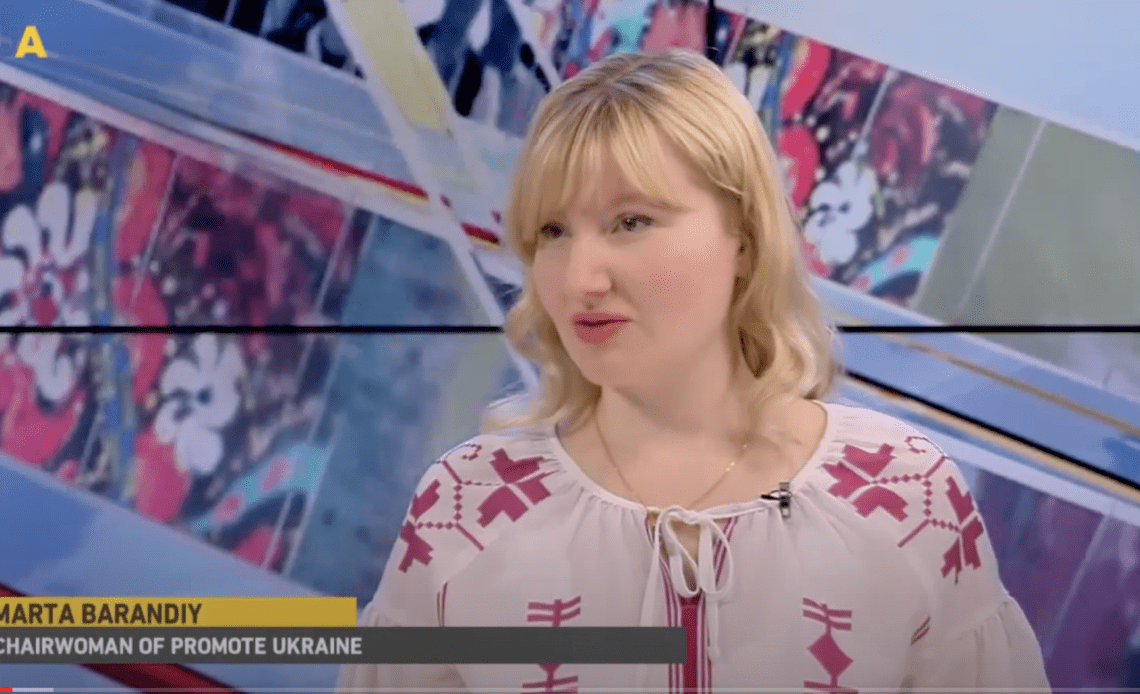 I didn’t know that it was the Day of Science in Ukraine today till I was greeted by a friend-scientist, who persistently calls me into science (with good intentions). Myself, having a Ph.D. I turn to science from time to time: when I have time and inspiration. But they rarely come together. So thank you, Alina, for greeting me today! You gave impetus to reflect on the issue.

Do you know what a hostage of multilingualism is? It is when foreign words suddenly appear in sentences in the native language, and in other languages, and you pause not to think about what to say next, but to go in your mind over all twenty synonyms of the word that you can not remember in the “required language”. It is when you start a sentence in Dutch and end it in German because the sentence structure and vocabulary are similar. This is when you answer questions in French automatically in French, and the song in Italian (which you do not know), you try to translate, because you suddenly heard a familiar word.

This is when the Russian language is for you just one of the languages ​​and at the same time, it is an instrument of the war of the enemy of your country. This is when you, a Ukrainian abroad, among Ukrainians whose parents fled to Europe from the persecution of the Soviet authorities, are careless when answering a question that was asked in Russian, in Russian. It hurts the children of those who fled. At the same time, you are able to perfectly read, write, think, sing in this language. And you don’t know whether to shame yourself for it or justify your ability. It makes me silent.

I have noticed that I suffer from not being able to express my opinion orally because I cannot dive into a certain sphere of expertise in one language entirely. I read news, analytics, and books in different languages ​​on completely different topics every day. It tears me between spheres. It makes me silent.

I studied philosophy and political science in the first and second years of international relations in Lviv. I read the original sources. Closely. Not reflecting on them. When I was writing my dissertation on law and political science in Germany, I read primary sources, again. History, philosophy, social psychology: I regularly turn to their basics.

However, now, after dozens of volumes of re-read and re-heard facts and opinions in connection with the war, with the scope of my activities, with the need to express a civil position in Ukraine and on Ukraine in Europe – I started to reflect more And I found that I lack knowledge of the basics. Every day as a tabula rasa. Every day I perceive new information and understand that the truth is somewhat in the middle, and the verity cannot be achieved. And when I see that people immediately form their opinion on a particular issue and defend it as the only true one, I am surprised that they have time to read and listen to everything on the subject to be able to analyze and make a conscious choice of a position. I don’t know whether to admire such people or doubt that they really can do it. It makes me silent.

And that is why I turn again and again to Aristotle, Plato, Cicero, Locke, Machiavelli, Shevchenko, and other philosophers who have long ago told us about what was, is and will be. By accident, I don’t even know where, I saw the topics of Oksana Siroid‘s (Ukrainian lawyer and politician, former deputy speaker of the Parliament of Ukraine) course “Cards, values, money – where the success of the state is hidden” and the list of literature. I grabbed this opportunity like a straw, as salvation which in this period of my life will help to understand more.

The verity cannot be reached, but it must be sought. You need to look for it together with audiences, partners, friends, and even those who contradict your views. And you need to find a balance between what is worth saying and what your vis-a-vis or an audience wants to hear. I once had a discussion with Alina about how to communicate with people who have the opposite point of view in such a way as not to make it personal, but at the same time to continue constructive communication. This restraint in communication makes me silent.

Everything that makes me silent makes me anxious because I see so much that can be “exchanged” with the world.

There is feature in my character that helps me overcome anxiety: I have been taught to work despite pain since university (or maybe event since ballet school). No matter physical or moral pain. Thanks to this, despite all the circumstances of my life, I learn a lot of new things, such as languages, read complex literature, analyze what I have read, dance, and do much more. Besides, I create something new without destroying things that have been established:

That’s why I launched Leeds Ukraine and Brussels Ukraine Review. And that is why next week Marina Yaroshevych and I are launching a platform for discussions about what is relevant in Ukraine and around Ukraine in Europe – something that has an impact on us as Ukrainians and Europeans. We hope to get to know like-minded people and encourage those who do not think like us to think to reflect along. 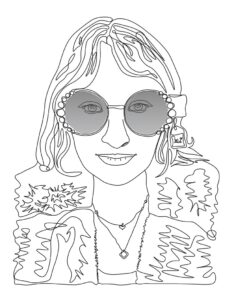