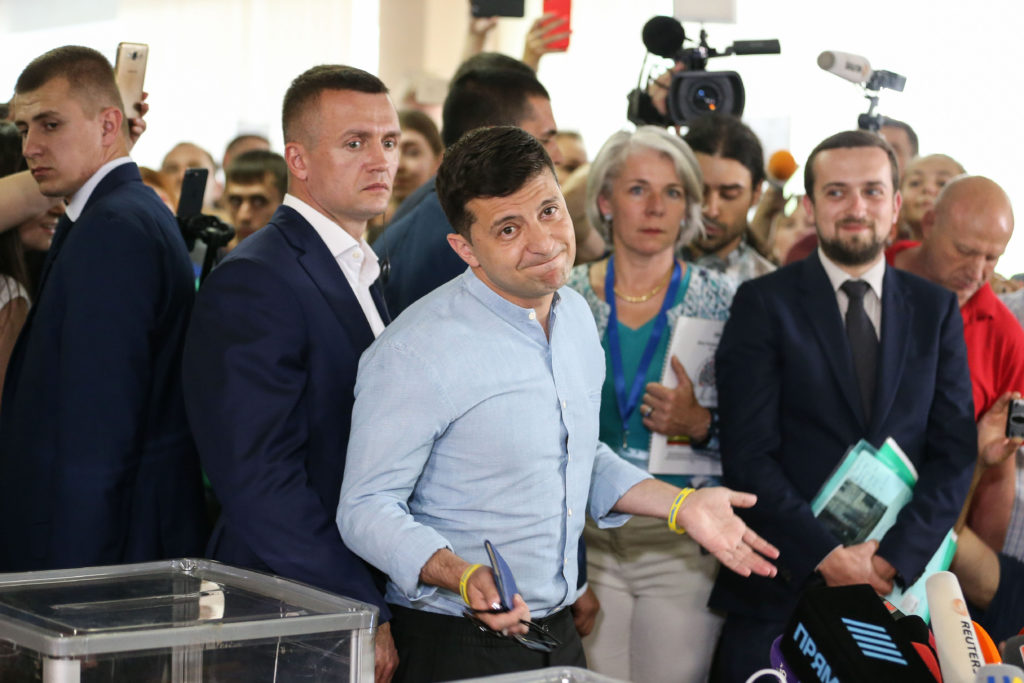 Quarantine strengthens the authorities’ power and weakens the opposition. The former gains more power and becomes a major player in overcoming the pandemic; the latter is marginalised, as any criticism from its part may be […]
20.07.2020 • pu

We make this media review every week in partnership with the Ukrainian source Mind.ua. We make it for you to help you form an idea of the image of Ukraine in the European media space. […]
15.05.2020 • pu 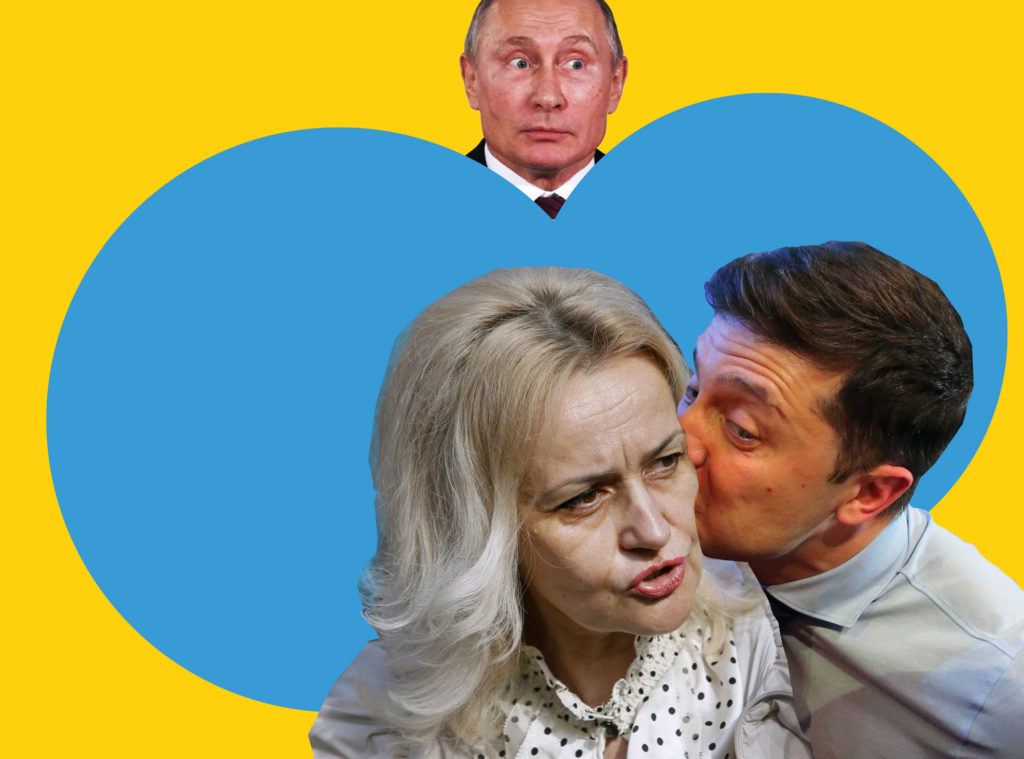 Thirteen minutes to twelve on the 31st of December 2019 Volodymyr Zelenskyy pronounced a speech. It was not an ordinary speech. It was a speech that tried to give birth to the “national idea of […]
01.01.2020 • Marta Barandiy 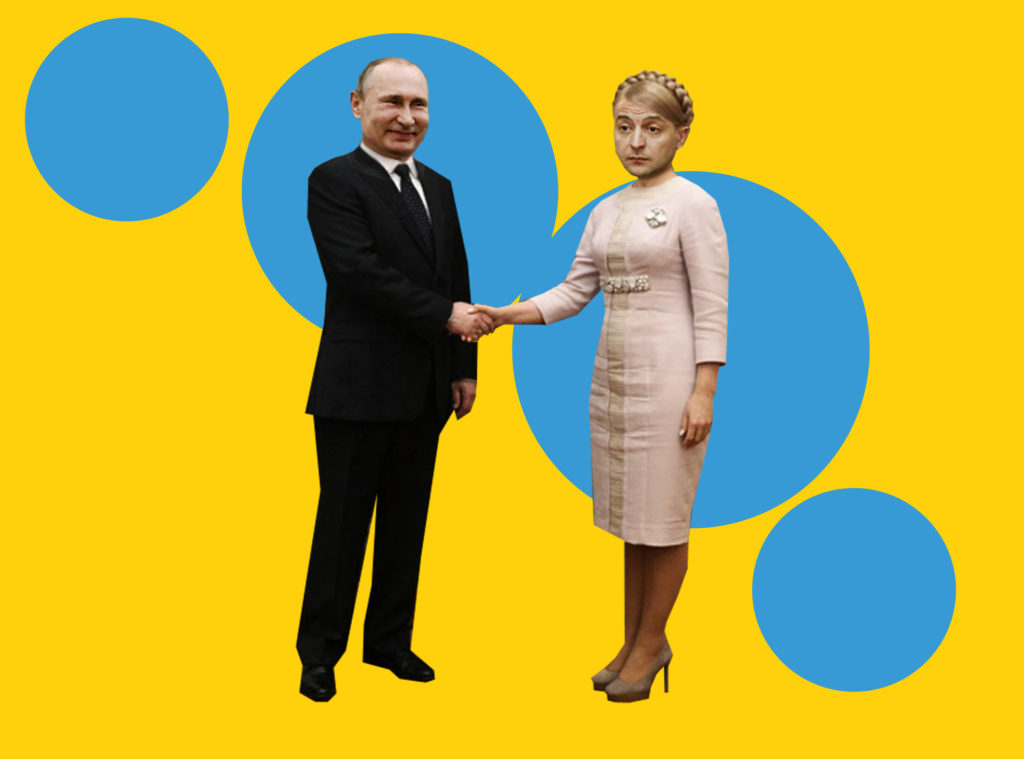 Don't want to read? Just listen to Promote Ukraine Audio Podcast. ﻿ Terrorists and suspects of crimes against Euromaidan activists were exchanged for Ukrainian prisoners of war held by (pro)Russian fighters. Much of Ukraine’s civil […]
29.12.2019 • Marta Barandiy 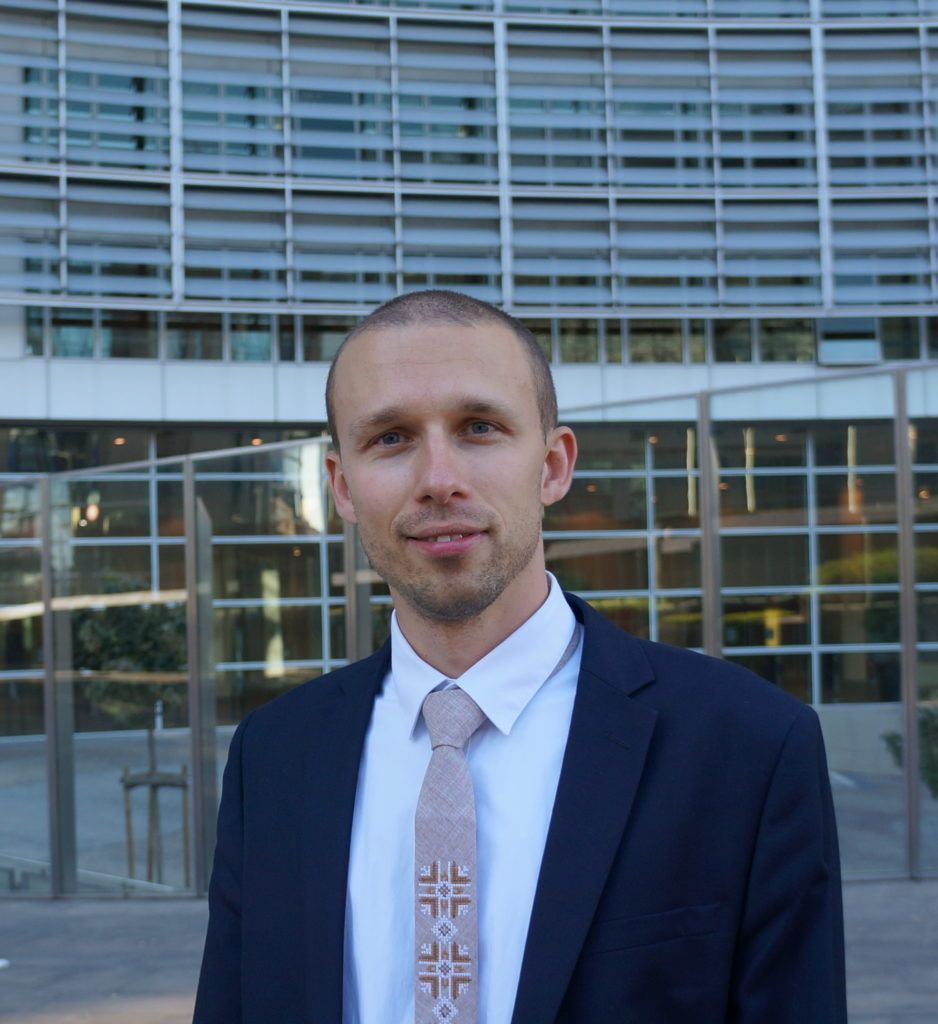 Well in advance before the presidential election in Ukraine one sentiment has been expressed quite often: it would be good, if Ukrainian Macron would emerge. Meaning an unexpected political figure who could become a president […]
04.04.2019 • promoteukraine
● News Security